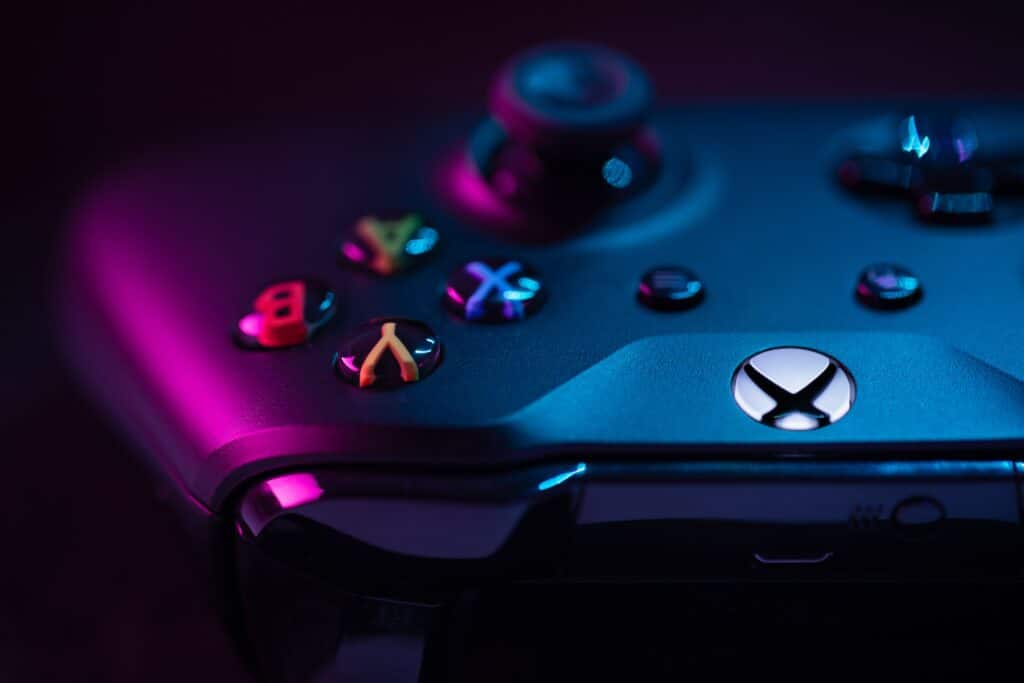 If you’ve ever wanted to play PC games on your console, Nvidia’s latest GeForce Now streaming service has made it feasible thanks to its innovative technology. Nvidia GeForce Now, which is still in beta, is now accessible on the Microsoft Edge browser for Xbox platforms and will allow users to access Steam PC games.

Nvidia claims that there are more than 1,000 PC games accessible at launch, but you must have a Steam account and, if necessary, a subscription in order to play games on the platform.

GeForce Now, like the Xbox Cloud Gaming service known as xCloud, streams games over a web browser. The former, on the other hand, allows you to transfer Steam PC games to Xbox platforms, something that xCloud does not now allow. Despite Microsoft’s recent announcement that it will deliver entire PC games to its Xbox systems, it appears that this may take longer than first anticipated. For those who wish to play PC games on their Xbox 360, Nvidia’s GeForce Now is the best option.

Although not officially supported, some Xbox owners have been playing PC games on their consoles using software such as Parsec, which is essentially a remote desktop application that permits PC streaming on a browser. However, because it is reliant on the computer, any downtime can negatively impact your gaming experience. Experts recommend that you sign up for GeForce Now in order to have access to PC games. Certainly, the selection of games is limited, but it includes titles such as Counter-Strike: Global Offensive, DOTA 2, and League of Legends, which are all compelling enough for the time being.

On Xbox, GeForce Now enables mouse and keyboard inputs, which is beneficial because it frees you from the confines of the console’s environment, which is the case with native controllers. However, while playing first-person shooter games with a mouse and keyboard, the latency is significantly higher than when using native Xbox controllers.

GeForce Now, Nvidia’s cloud-based graphics service, will be available for free for an hour, after which you’ll need to subscribe to continue using it. The streaming takes place at a resolution of 1080p, which is suitable for the majority of HD and 4K televisions of medium size. Users of Nvidia’s RTX 3080 graphics card will be able to use the GeForce Now service.