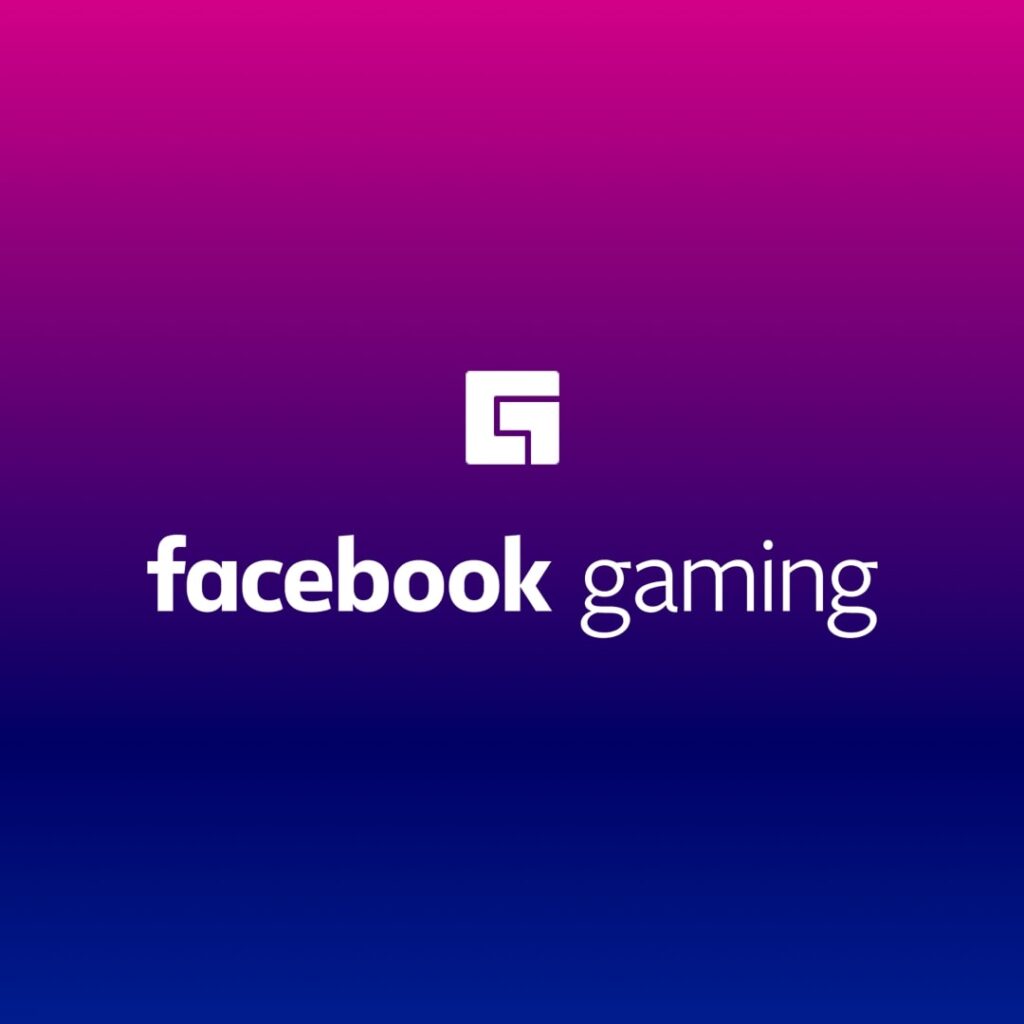 As far as gaming publishers and broadcasters are concerned, Facebook’s offer is very clear: one app for all of your gaming and streaming needs.

“For the past two years, we’ve been working hard to expand, and the results are plainly visible in our figures… According to Facebook India Director and Head of Partnerships Manish Chopra, “we haven’t been getting out and talking about it so much. “We’ve witnessed significant growth in recent months…much greater than any of those gaming-only sites”.

Game streaming in the nation has long been dominated by Google’s video-sharing site YouTube, with companies such as Loco and Rheo TV also carving out a niche.

InMobi’s Glance lock screen ad platform, which is supported by Google, is also attracting gamers for live streaming content through the use of gamers.

Casual gaming app downloads have risen dramatically since the Covid-19 outbreak, and esports competitions have emerged as the new hot topic due to a dearth of other forms of entertainment.

During the months of July and August of this year, Facebook’s servers in the US logged 234 million gameplay sessions in India, making it the country with the third-highest number of gameplay sessions. According to Facebook, more than 20 million individuals were involved in gaming groups on the social network at the time.

Over the past year, the number of Indians who watch live gaming videos has increased six times as well. Facebook did not provide viewing figures for India, but it did say that over 200 million people across the world watch monthly live gaming broadcasts on the social media platform.

To reach a worldwide audience, Facebook is encouraging Indian producers to create HTML-5 versions of their games for Facebook, according to Chopra. A number of new revenue options have been made available by the social networking site for gaming content makers and broadcasters, including ads and fan subscriptions.

Facebook’s CEO, Mark Zuckerberg, stated in July that he hoped Facebook platforms will be the ideal location for millions of creators to make money. This will allow us to offer the greatest content across a wide range of media kinds, including text, pictures, music, games, and video.

With keynotes from the Facebook Global and India leadership, Facebook will host its first-ever gaming event in India in October.

YouTube and Twitch are two of the most widely used programs worldwide for gamers to broadcast their gameplay in real-time. It was a record-breaking year for YouTube Gaming in 2020, with more than 100 billion hours of viewing time and 40 million active gaming channels.

“YouTube has been on the market for quite some time now. As a result, they have a solid foundation from which to build. Moreover, we can observe that the market is still developing and that there is a lot of enthusiasm. There is yet much more to come, as evidenced by what we have seen in the previous several years. Chopra stated, “We are actively developing the industry because nobody has to lose for us to gain.”

According to recent research by the Internet and Mobile Association of India (IAMAI), OnePlus, and RedSeer Consulting, the viral epidemic has accelerated the organic growth of digital gaming, with mobile app downloads up 50% and user engagement up 20%. Even while casual games remain India’s most popular genre, the country’s increasing gaming time has fueled the rise of the country’s serious gamers.