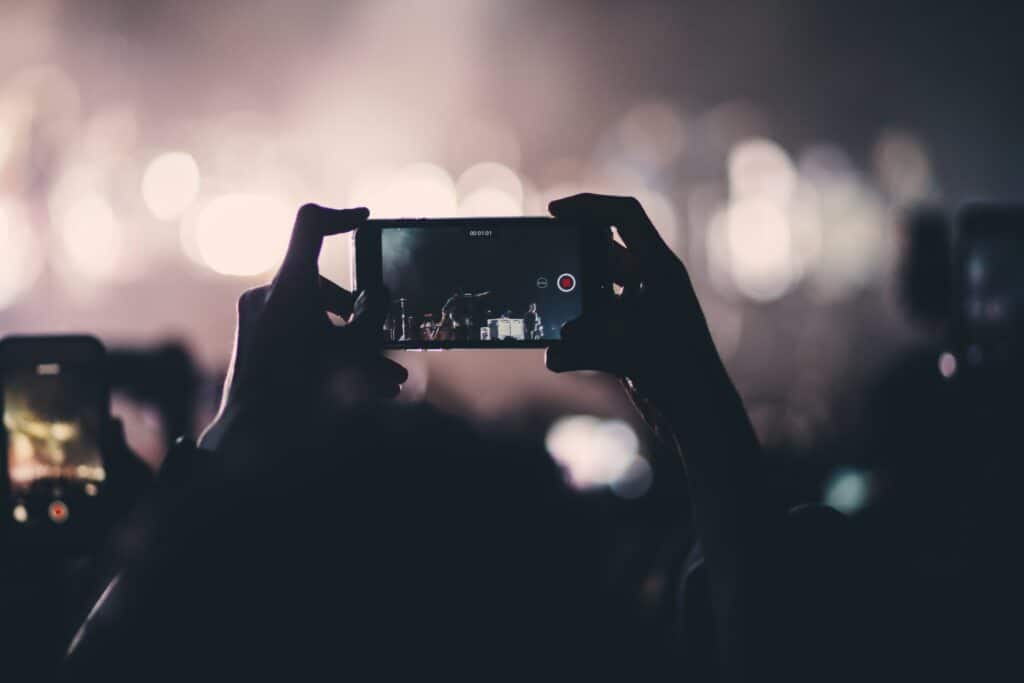 Your iPhone 12 Pro is still a wonderful device that you do not, under any circumstances, need to replace with an iPhone 13, at least not at this time. The iPhone 13 received a video score of 117 from DxOMark, which is also higher than the score received by the iPhone 12 Pro, although there is not a significant difference between the two scores. Both phones are compatible with Dolby Vision, however only the iPhone 13 is equipped with Cinematic Mode.

When it comes to the primary module, DxOMark noted that “the new primary module utilizes the same size sensor as last year’s highest-end iPhone 12 Pro Max” and that “there is now Dual-Pixel autofocus instead of PDAF.”

The iPhone 13 cameras have received high marks from DxOMark for their accurate color reproduction and precise white balance in photographs. The skin tones are pleasing in most lighting circumstances, and the focusing is quick, dependable, and reproducible in all of them. The focusing in movies is very smooth, which adds to the enjoyment of the video-making experience.

However, despite all of the positive feedback, DxOMark has one complaint. Because there is no telephoto lens on the cameras, they are limited in their capacity to travel great distances when zoomed in from medium to long-range. The iPhone 13 features an optical zoom of 2X and a digital zoom of up to 5X, which is not as good as other phones in the same price range that has an optical zoom.

And it is for this reason that DxOMark has awarded it a zoom score of only 55 points. Video quality in low light, according to DxOMark, is another area that might have been improved. Because the films were filmed in low light, there is a lot of noise, which is not suitable for certain viewers. Additionally, some scenes with a lot of contrast aren’t adequately received by the cameras’ sensors.

iPhone 13 and 13 mini tied for tenth place in the worldwide smartphone ranking with the iPhone 12 Pro Max, according to the latest report from Canalys. However, this is only a method of determining the precise quality of the cameras on the new iPhone. Keep in mind that the methodologies used by DxOMark to perform these tests, as well as their reliability, are dubious because there is no specific methodology to assess a camera’s quality and assign it a score, especially when there is no defined scale for these ratings.