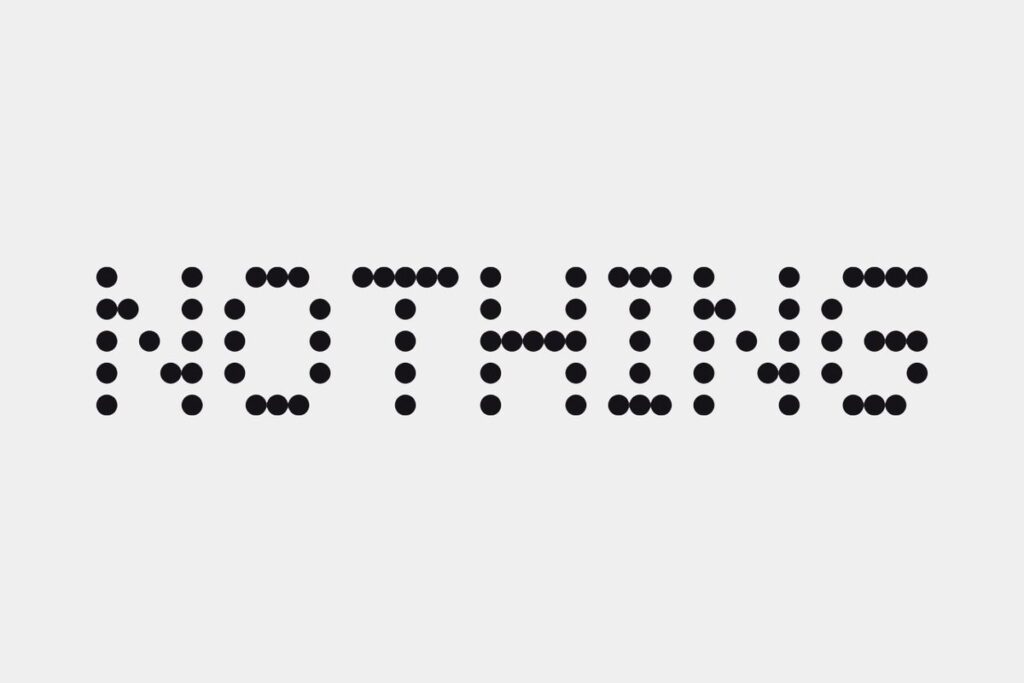 Nothing, Carl Pei’s brand-new business endeavor, said on Wednesday that it has received an extra $50 million in funding from strategic and private investors. Nothing will partner with Qualcomm Technologies and its Snapdragon platform to power future electronic goods, in addition to announcing the fresh investment.

As the firm stated in a press release, the additional investment will be utilized for research and development in order to prepare for the brand’s entry into new product categories as part of its overall ecosystem expansion. Carl Pei had previously suggested that Nothing will introduce new goods across a wide range of sectors.

Axel Christofer Hedfors and Sebastian Ingrosso (members of the Swedish House Mafia) are among the investors in the new London-based tech firm, which has not yet released a complete list of its new investors.

Nothing’s CEO and co-founder, Carl Pei, stated, “We believe in the power of nothing.” “A new challenger brand may arise and disrupt today’s sea of sameness, as demonstrated by the successful introduction of the ear (1), our first product. Users demand better goods that are easier to use, more accessible, and yet still look stunning on the shelf. The ability to maintain seamless connectivity is critical to realizing our vision of a future in which there are no boundaries between people and technology. Nothing is looking forward to working with Qualcomm Technologies and our key investors to achieve the company’s next phase of growth and development.”

The cooperation was announced by Enrico Salvatori, senior vice-president, and president, Qualcomm Europe/MEA, Qualcomm Europe. He stated that “We are thrilled to be able to assist Nothing in bringing its highly anticipated ecosystem of tech goods to life. Incorporating Qualcomm Snapdragon mobile platforms with 5G connectivity across a wide range of device categories, we are encouraging the creation of new products that will benefit customers and provide richer, more immersive experiences.”

Nothing’s first-ever product, the ear (1) genuine wireless earbuds, released in August of this year, marking the company’s official launch. The firm claimed last month that it had delivered more than 100,000 units in the first two months after launching the earbuds (1). Furthermore, the firm offered a limited-time discount on the Nothing ear (1), which brings the price down to Rs 5,499 in India.

Nothing stated in August that their ear (1) real wireless earbuds had gotten a tremendous reaction and that they had sold out within two minutes of going online on Flipkart.com. Some of the standout features of the Nothing ear (1) include the inclusion of active noise cancellation (ANC) and the ability to charge the case wirelessly. In addition, there is a smartphone application specifically designed for truly wireless earbuds. 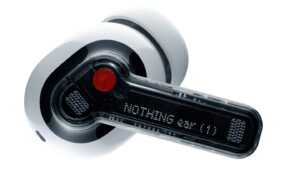