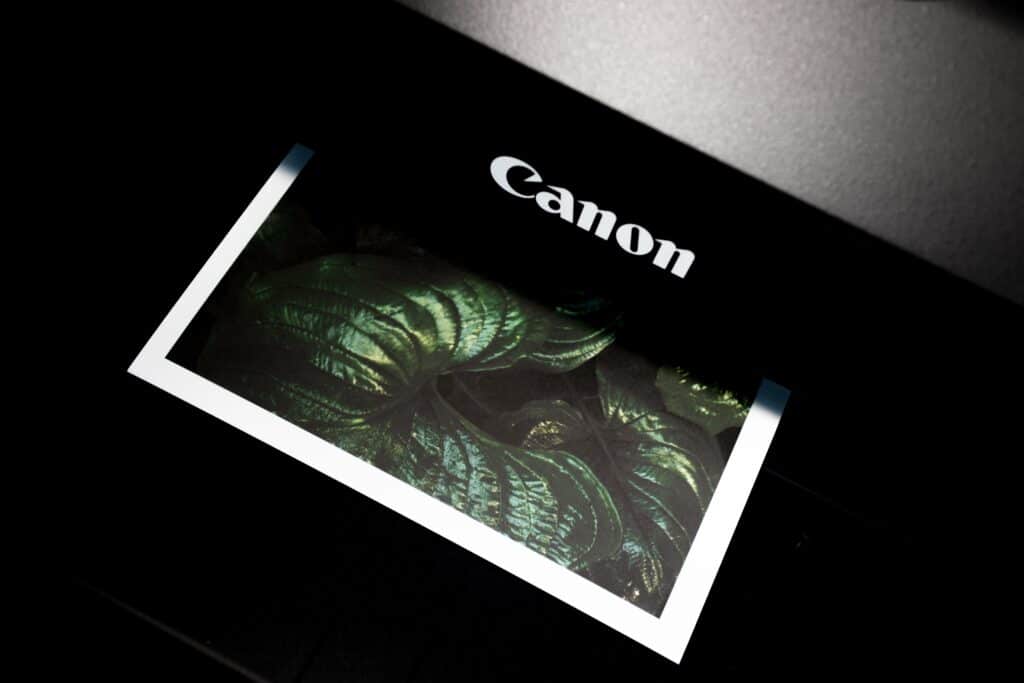 With respect to the functionality of its printers, Canon USA has found itself embroiled in a legal dispute.

A client from New York has filed a class-action lawsuit against Canon, alleging that some of the company’s printers are unable to perform certain functions unless there is sufficient ink in the cartridges. Canon has not responded to the case.

The consumer, named David Leacraft, has launched legal action against the electronics giant for its decision to prohibit owners of specific printers from using the scanning or faxing capabilities if their ink runs out. Canon is being sued by Leacraft, who claims that the company is engaging in misleading marketing and unfair enrichment.

Leacraft encountered the problem when using a Canon Pixma MG2522 printer, which was manufactured by the company. Following his initial use of what was marketed as a “all-in-one” machine, Leacraft discovered that the gadget was neither operating as a scanner or as a facsimile machine when the ink cartridges were either empty or close to being empty.

The amount of ink in the machine does not affect the machine’s scanning or faxing capabilities, according to the complaint filed by Leacraft, and so this is not acceptable.

According to a report by Bleeping Computer, the case comprises more than 100 class members who are seeking compensation in the amount of $5 million (approximately Rs. 37.6 crores). According to the article, Canon advised consumers that their printers should be equipped with ink for all colors, even if they only wanted to print in grayscale.

The draught of the lawsuit against Canon USA has more information, including the following: “In contrast to the “single function” printers it sells, Canon refers to these multifunction devices as “3-in-1” or “4-in-1″ because they pretend to perform three or four tasks, respectively.”

In a complaint filed against Canon, the company claims that its advertising claims are false: “In reality, the All-in-One Printers do not scan or fax documents when the devices are low on ink or have completely run out of ink (the “Design Issue”), and Canon’s advertising claims are “false, misleading, and reasonably likely to deceive the general public.”

And it was just this type of deceptive advertising that prompted Leacraft to purchase the gadget in question. In the lawsuit, it is stated that “Plaintiff Leacraft would not have acquired the equipment or would have paid less for it if he had realized that he would be required to keep ink in the device in order to scan documents.”

According to the complaint, Canon is simply acting in this manner to enhance its revenues from the sale of replacement ink cartridges. The complainant’s allegations of “unjust enrichment” were based on this factual information.