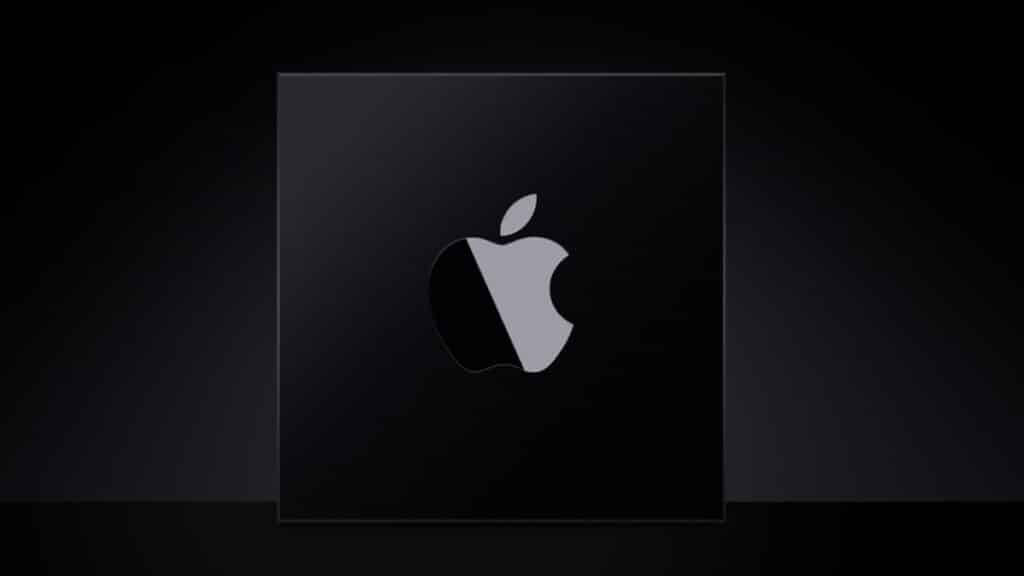 Apple News: It was all about hardware at Apple’s major product announcement on Tuesday night, according to Tim Cook, who presided over the proceedings.

In addition to getting our first look at the new iPhones and Apple Watch Series 7, we were also given a surprise in the shape of new iPads. Despite Apple’s incremental advancements, the iPhone 13 series was the star of the show, as was predicted by many. However, the event also provided us with more insights into Apple’s future intentions, with it seems that a significant amount of attention would be paid to its streaming service Apple TV+.

If you were under the impression that Apple’s use of their Spring Event to unveil the teaser for Ted Lasso’s second season was a one-time occurrence, you were mistaken. Apple’s streaming service was the focus of a portion at the company’s event on Tuesday, during which the tech giant revealed its ambitions for the future. The ‘California Streaming’ platform was utilized by the tech giant to promote its award-winning titles as well as tease its forthcoming programs and movies.

Apple made its foray into the streaming wars in 2019 with the introduction of Apple TV+. Even though it is still far behind Netflix and Amazon Prime Video in terms of content collection, Cook noted that the site has received 130 awards and received more than 500 nominations for its original content since its launch in 2015. The fan-favorite Ted Lasso, which is in its second season and has received a record-breaking 20 Emmy nominations, is included in this category.

Another one of Apple’s very successful shows, ‘The Morning Show,’ is slated to begin streaming its second season on September 23, 2021, following the conclusion of its first season. A number of well-known actors appear in the series, among them Jennifer Aniston, Reese Witherspoon, and Steve Carell.

Apple’s decision to begin the event by discussing the streaming service and to devote a significant portion of the time to it demonstrates the company’s commitment to the platform. In the past, it has also used its presentations to tease and promote new products and technologies. Ted Lasso got a lot of people talking when he cleverly slipped in a notch-less iPhone to his presentation.

According to a recent rumor, Apple intends to spend more than $500 million on marketing its streaming service, which is expected to launch in 2019. Subscribers will receive at least one new television show or movie every week, according to the proposal.

In addition to being timely, the free one-year Apple TV+ subscription that was provided to users of all Apple devices has now expired. Last year, the internet behemoth announced that all of its customers will receive a one-year free subscription. Apple recognizes that in order to compete with competitors such as Netflix and Amazon Prime Video, it must reach a greater number of users and supply them with a larger content collection.

Apple has previously released films that were only available through its exclusive distribution channels, such as Tom Hanks’ Greyhound and Tom Holland’s Cherry on TV+. However, it is necessary to bring on more well-known people to the service and to introduce them at regular intervals. Additionally, more publicity should be generated around these events.

The SharePlay function, which was introduced with iOS 15 earlier this year and has the potential to become a powerful tool for capturing viewers’ attention, is one such tool. A new watch party tool from Apple lets users watch material together in real-time while they are connected to the same network. There are a variety of platforms that may be used with the function. These include Disney Plus, ESPN Plus, HBO Max, Hulu, MasterClass, Paramount Plus, Pluto TV. TikTok and Twitch are among the options.

This may lead to an increase in the number of individuals who use Apple devices to stream content, but it will almost certainly have no effect on Apple TV+.

Apple, on the other hand, is known for never being in a rush. The emphasis is unquestionably on quality rather than on quantity. It may appear to be lagging behind Netflix and Disney in the streaming sweepstakes, but recent hints suggest that it has ambitious ambitions for the future.

Apple Event 2021: Here’s everything we expect