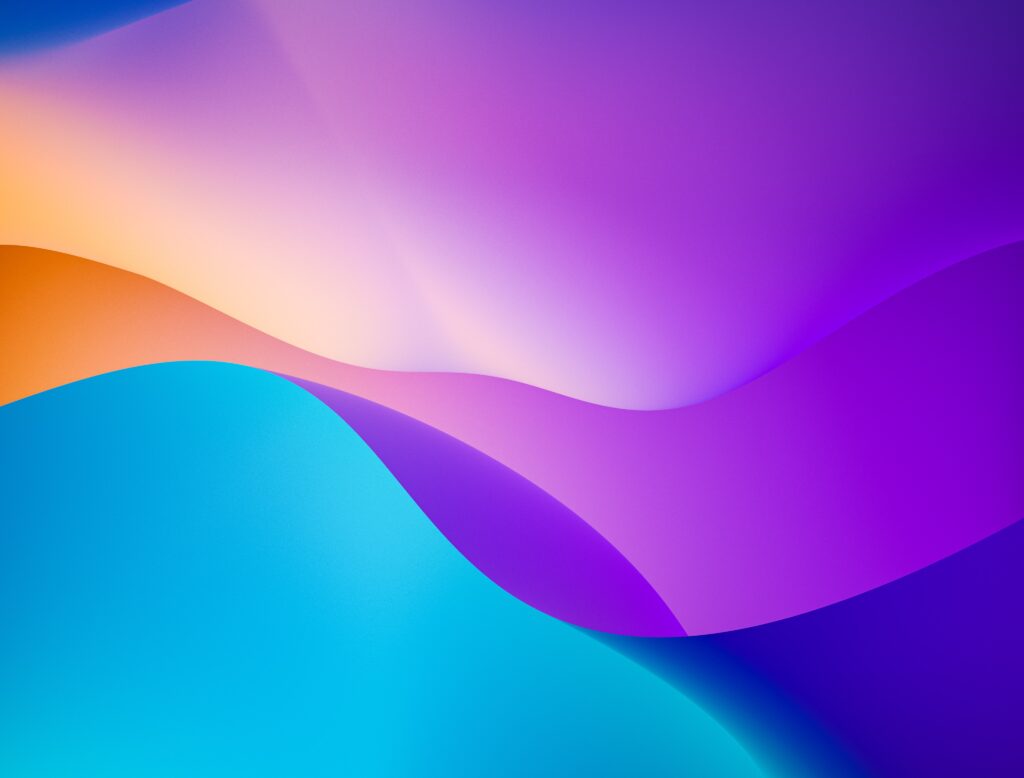 On Monday, Apple began rolling out macOS Monterey, the company’s newest operating system, to all of the company’s Mac computers. Initially announced in June at the Cupertino company’s WWDC 2021 event, Monterey is the successor to macOS Big Sur, which was released last year.

Among the numerous new features included in the newest macOS release are a revamped Safari as well as “exciting new” FaceTime improvements. The programme also has several convenient functions, such as Universal Control, Focus, and Shortcuts. When it comes to macOS Monterey, Apple is especially concerned with multi-device functionality, since it offers a more fluid experience than its predecessors.

The Big Sur was the forerunner of macOS Monterey, although it doesn’t fully follow in its footsteps. When compared to macOS Big Sur, which focused on improving the UI, macOS Monterey is more concerned with improving the whole user experience. Monterey’s Universal Control feature, which encourages users to interact with more Apple products, lets users seamlessly utilise many devices at the same time, such as an iPad, a MacBook, an iMac, or even an Apple Pencil, all while remaining connected to the internet.

For example, if you use your Apple Pencil to sketch or write a note on a Keynote presentation while using your iPad, the sketch or note will instantly appear on your Mac system.

In order to foster even greater interconnection, macOS Monterey also includes AirPlay support for Mac computers. Consequently, you can now play your favourite music via your powerful iMac speakers, thanks to the rapid and reliable wireless connection. AirPlay, of course, allows you to exchange material across Apple devices as well as between computers.

For those who FaceTime frequently, Apple has added spatial audio support to the conversations, as well as a new Grid View that automatically highlights the person who is speaking, making it simpler for everyone to comprehend what is being said.

Voice isolation on microphones, which will also place your voice “front and centre” during conversations, will now ensure that chats are free of the majority of background noise. FaceTime’s SharePlay function also allows users to share objects such as movies or projects with their friends while on the phone with them.

Safari users may now benefit from a more organised interface thanks to the new Tab Groups feature, which allows them to keep and manage several tabs under the umbrella of a single title. Tab Groups will now be synchronised effortlessly across all devices, which will make working easier.

The Shortcuts feature in macOS Monterey operates in the same way as its iPhone and iPad predecessors, allowing you to automate operations on your Mac computer. Shortcuts can be customised by users to meet their own duties and requirements. 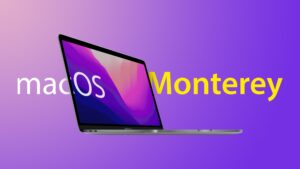