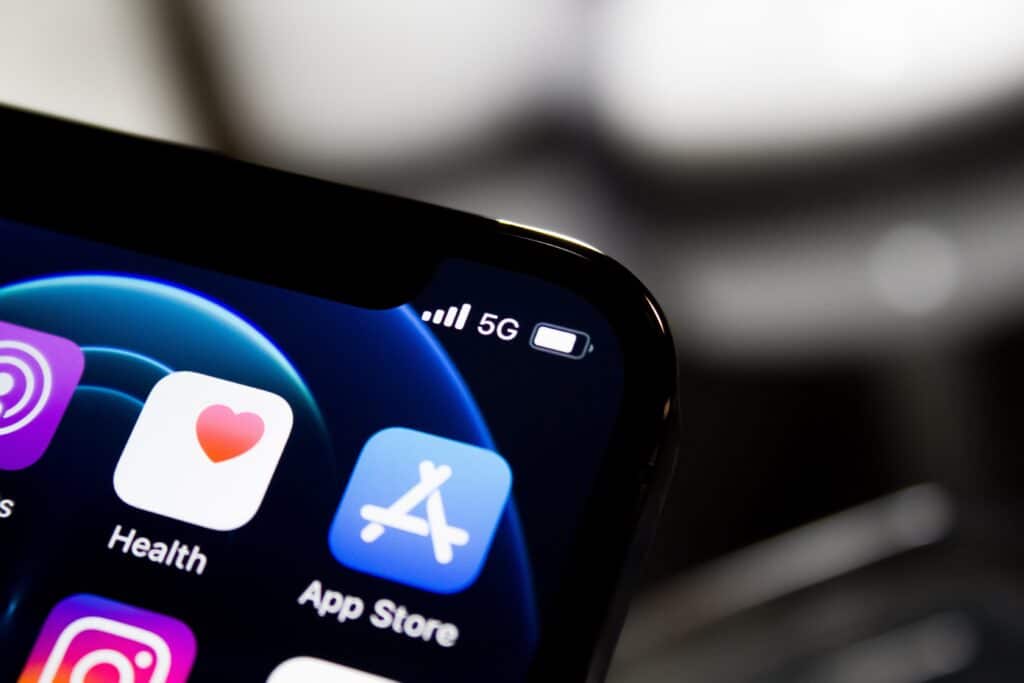 In Bhaipur Bramanan hamlet, on the outskirts of Delhi/NCR, Airtel demonstrated its 5G technology, which was powered by a trial spectrum allocation from the Department of Telecom to the company.

Enhanced mobile broadband (eMBB) and Fixed Wireless Access (FWA) services, among other options, were used in the experiment to demonstrate the enormous potential of 5G for closing the digital divide by providing access to high-speed internet services.

Among the highlights of the experiment was the demonstration of more than 200 Mbps throughput on a 3GPP-compliant 5G FWA device at a distance of more than 10 kilometers from the trial site location. Companies such as Verizon and AT&T observed that this translated into an inter-site coverage of about 20 kilometers (between two 5G sites), demonstrating the capacity to deliver high-speed internet service even in the most distant of locations.

When used in conjunction with the study, even a commercially available 3GPP-based 5G smartphone was capable of connecting to and recording rates of more than 100 Mbps at distances of more than 10 kilometers from the location.

The 5G site infrastructure was powered by Ericsson’s 5G radio, which was designed to be 3GPP-compliant. The study was carried out by utilizing the mid-band trial spectrum in the 3500MHz band that had been provided as well as the existing FDD spectrum.

It was discovered during this experiment, which was conducted in India, that Airtel has the capability to enable 5G for both capacity and coverage over its current countrywide 4G infrastructure.

5G will be a game-changing technology when it comes to bringing internet coverage to the last mile, as demonstrated by use cases such as FWA, and it will contribute to a more equitable digital economy as well. By partnering with companies such as Ericsson, Airtel will continue to be at the forefront of 5G technology and will offer more India-relevant use cases to the market.

“The technology milestone of extended coverage achieved by Ericsson and Airtel as part of the ongoing 5G trial in India is even more significant because it demonstrates how 5G can ‘connect the unconnected in India, enable faster 5G rollout, and truly help India realize it’s Digital India’ vision,” says Nunzio Mirtillo, Head of Ericsson Southeast Asia, Oceania, and India. 5G will have a multiplier effect on the country’s socio-economic development. In research by Ericsson, it was shown that a 10% rise in the Mobile Broadband adoption ratio results in a 0.8 percent boost in GDP on average.”

The collaboration between Bharti Airtel and Ericsson has resulted in increased speeds of more than 1Gbps on a live 5G network built up at the Cyber Hub in Gurgaon, which is powered by Bharti’s 3500 MHz trial spectrum.

At a previous event in January of this year, the two companies demonstrated Ericsson Spectrum Sharing capabilities on an installed base of commercially deployed 1800 MHz liberalized frequencies in Hyderabad, giving consumers the opportunity to get their first taste of 5G on a real-world commercial network.