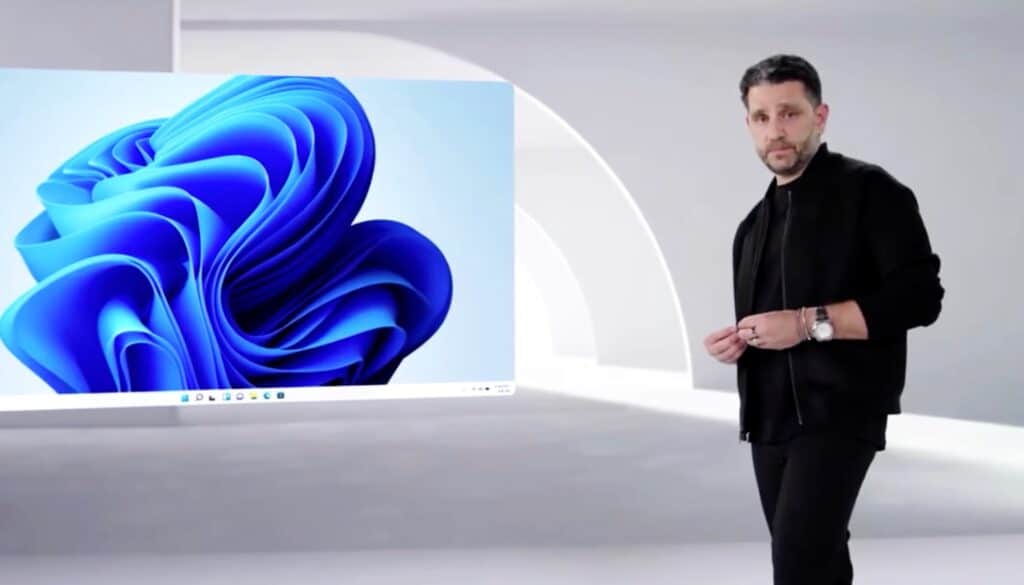 Windows 11 Launch: Windows 11, which was announced late in June of this year, will be released to supported PCs on October 5.

Windows 11 will be available as a free update for eligible Windows 10 PCs, with priority given to newly released devices that are compatible with the operating system.

Microsoft will bring out Windows 11 in phases, with older systems receiving the update after the most recent devices in international markets, according to a company spokesperson. Microsoft has stated in a recent blog post that the deployment will be “phased and managed, with a strong emphasis on quality.” The business anticipates that the deployment will be completed to all compatible devices by the middle of next year.

The next Windows operating system will include a totally revamped interface, including a new location for the Start menu, new icons and themes, softer graphics, and other enhancements and modifications. It also provides many speed enhancements when compared to Windows 10, with the latter boasting more power economy and 40 percent smaller updates that would run in the background than the former.

According to Microsoft, Windows 10 PCs that are eligible for the upgrade will be alerted via Windows Update when the update is available for installation. In addition, users may check for the Windows 11 update by navigating to Settings > Windows Update and selecting Check for updates from the drop-down menu.

Microsoft has confirmed that it would continue to support Windows 10 until October 14, 2025, for individuals who are operating a PC that is not eligible for an update. The next feature update for Windows 10 is expected to arrive later this year, according to the company.

Also, Read: How to check whether your PC is Windows 11 compatible or not?

For the first time ever, Android applications will be available on the Windows operating system, which will be a significant feature. Windows 11 will “start with a preview for Windows Insiders over the next months,” according to Microsoft, who also adds that Android applications will be included in the OS. Although Microsoft says it is developing the technology alongside Amazon and Intel, the impacts on consumer PCs are not expected to be noticeable until next year at the earliest.

In addition, Windows 11 has a brand-new Microsoft Store with a completely redesigned interface. This update introduces new features such as Stories, which is editorial material designed to keep you informed about the finest applications available, and a new pop-up shop that allows you to install apps directly from the browser. The new Microsoft Store also brings numerous enhancements for developers, including support for a broader range of app kinds as well as the ability to integrate their own or a third-party commerce platform into their apps, among other things.