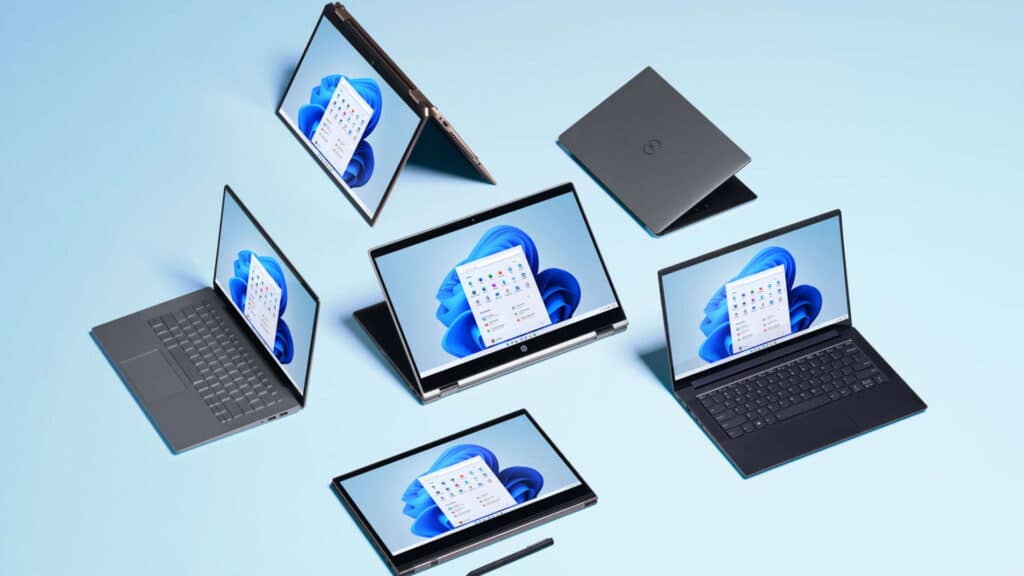 Windows 11 will be available on your Desktops later this year, according to Microsoft. It is gorgeous, it is bold, and, most importantly, it is all kinds of fantastic, not only because of the way it appears but also because it has some brand-new features that make it even more amazing.

The list of these additional capabilities is extensive. You now have a new Start menu, which is located in a different position. You now have a completely redesigned taskbar. You may also be interested in How to move the Start menu on Windows 11?

There is a new starting sound, new icons, and a new file explorer in this version of the program. The Microsoft Store has been completely redesigned. Finally, you will be able to run Android applications on your Windows computer.

As you can see, the amount of new features that will be included in Windows 11 is staggering. But there are three things in particular that have piqued my interest because experts believe they will alter the way users interact with their computers.

These three features are not only functional, but they also contribute to the overall feeling of using a contemporary operating system.

A special ceremony held by Microsoft earlier this year marked the official launch of Windows 11. Microsoft has not announced a release date for Windows 11, but there have been several reports and other forms of conjecture that the operating system would arrive sometime in October.

Despite the fact that it is more than two months away, Windows 11 is now available. The only catch is that you must be a member of the Windows Insider program in order to do so and your PC must be compatible with supporting Windows 11 OS.

Windows 11 is available for download and use, but only in its development and beta editions. These versions are not stable and are intended for those who enjoy experimenting with new technologies. Windows 11 is currently available for free download, and it will continue to be so for Windows 10 licensed customers as and when it is rolled out.

There is a lengthy procedure involved in immediately downloading Windows 11 to your computer, which includes running a compatibility check, as mentioned earlier.

Here are three features of Windows 11 that users might be excited at:

For those of you who have worked with an iPhone and a MacBook, you will be familiar with how simple and smooth it is to transfer files, make calls, send messages, and perform other tasks that need the use of a phone while working on a laptop. Apple’s operating systems are so tightly integrated that you will have no trouble utilizing any of their products. Consider the implications of all of this for Windows right now. You may argue that, in contrast to the iPhone, there are no longer any Windows smartphones available. Yes, there aren’t any (Microsoft badly wants to forget about that chapter), but it doesn’t rule out Microsoft supporting anything else in the future.

Microsoft has revealed that Android apps will be able to run natively on Windows 11 when it is released. Windows has been able to handle Android apps through the use of emulators such as BlueStack, thus the important term here is “natively.” Emulators, on the other hand, will no longer be required with Windows 11. Microsoft has formed a collaboration with Amazon for the Amazon Appstore, which will allow Windows 11 users to download any Android software and utilize it just like they would a phone app, according to Microsoft. Microsoft has promised that almost 500,000 applications, including Netflix, TikTok, Pinterest, Uber, and Disney+ Hotstar, would be accessible at the time of the Windows 11 launch, according to the company.

Note: This is not the Google Play Store, which means you will still be unable to sync your applications’ history from your Google account to your PC. In order to be able to use the Amazon Appstore, you will need to have an Amazon account. However, if you login into an app with a different set of credentials, you will be able to access your synced material on the PC, regardless of whether or not your Google account has stored any data. 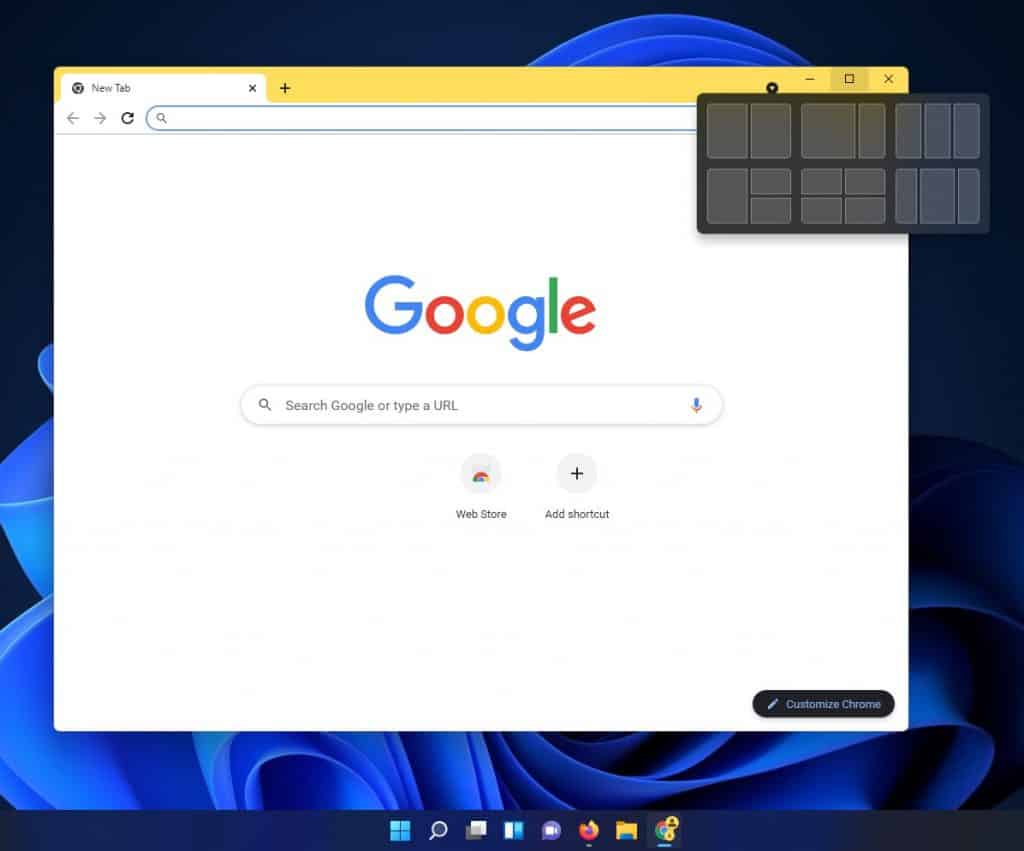 Various enthusiasts have learned to make the most of the resources available to them as laptops have become more sophisticated in terms of performance and memory. In order to find what you are searching for on each program, you open numerous tabs at the same time, or even multiple applications at the same time, and align them on the screen so that they are all easily accessible. Windows 11, on the other hand, will just make things easier.

With Snap Layouts, Windows 11 will allow you to organize numerous programs and windows in different layouts without having to do it manually and with the greatest degree of precision. Using a single click, you may realign all of the windows in the format of your choice, which is defaulted to six windows by default. Having my Chrome browser windows, Spotify application, and Microsoft Notes application all open and accessible to me in a unified layout would be ideal.

Selecting one of the six app layouts will be made possible by the Maximise/Minimize button located in the upper right corner of the screen. Keep in mind that a layout will only function with the number of applications that have been set. Many users have a special fondness for using widgets on any device, no matter how little. Widgets have been a part of users’ Android experience for quite some time.

Widgets are currently being experimented with within Windows 11. As you can see, this widget is also available in Windows 10, but Windows 11 will add an AI-powered customizable feed to the UI. It will provide you with information such as the weather, a look at my schedule, the top news stories for the day, your horoscope, and many more things that you will need to configure first. When you hover your mouse cursor over the widget, you can see everything at once, which is a really useful feature.

Windows 11 will be released later this year, and I will make it a point to get it as soon as it becomes available.