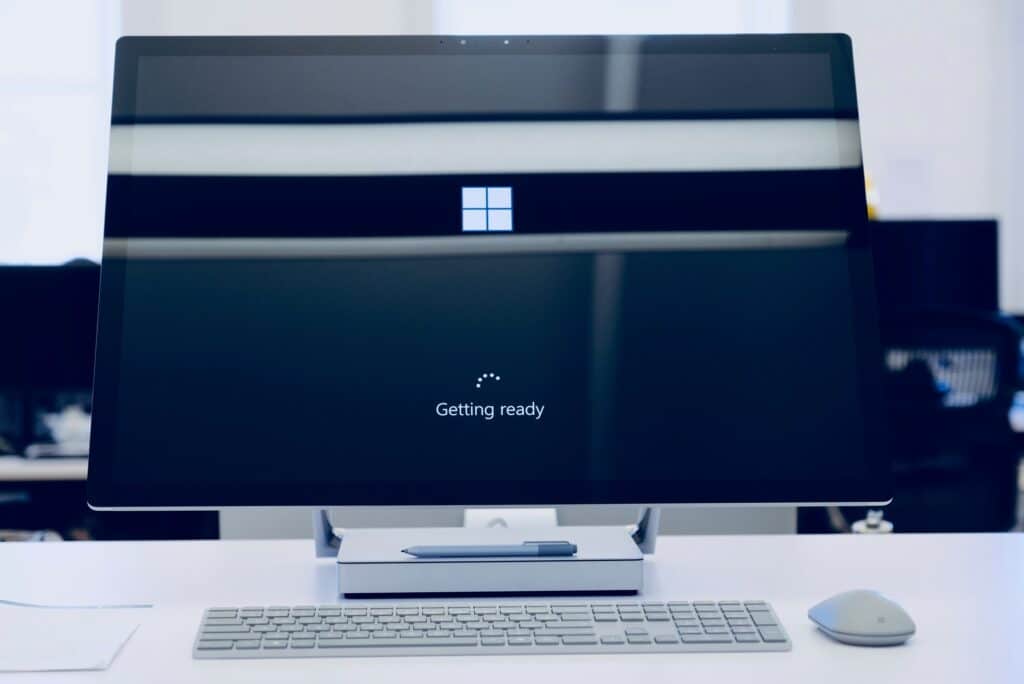 Microsoft has published Windows 11 Insider Preview Build 22463 to the Dev Channel, which was previously was in development.

Microsoft has said that the versions that have been given to the Dev Channel do not accurately represent the Windows 11 experience that will be available to consumers on October 5th. These builds are from the very beginning of a new development cycle for Windows 11, and they contain the most up-to-date work-in-progress code from Microsoft’s developers.

These are not always stable releases, and you may encounter difficulties that prevent you from doing some tasks or need the use of workarounds when flying in the Dev Channel. You may also be interested to know about the 3 Most Exciting Features of Windows 11.

The following are some of the features of the new build 22463 :

Because of a bug in this build that prohibits PCs from properly upgrading to this build, Insider PCs that are managed by a Mobile Device Management (MDM) solution will not be able to get this release. Microsoft expects to get this issue resolved on the next flight out.

Downloading the build is available to Windows 11 Insiders on the Dev channel by going to Settings > Check for Updates.