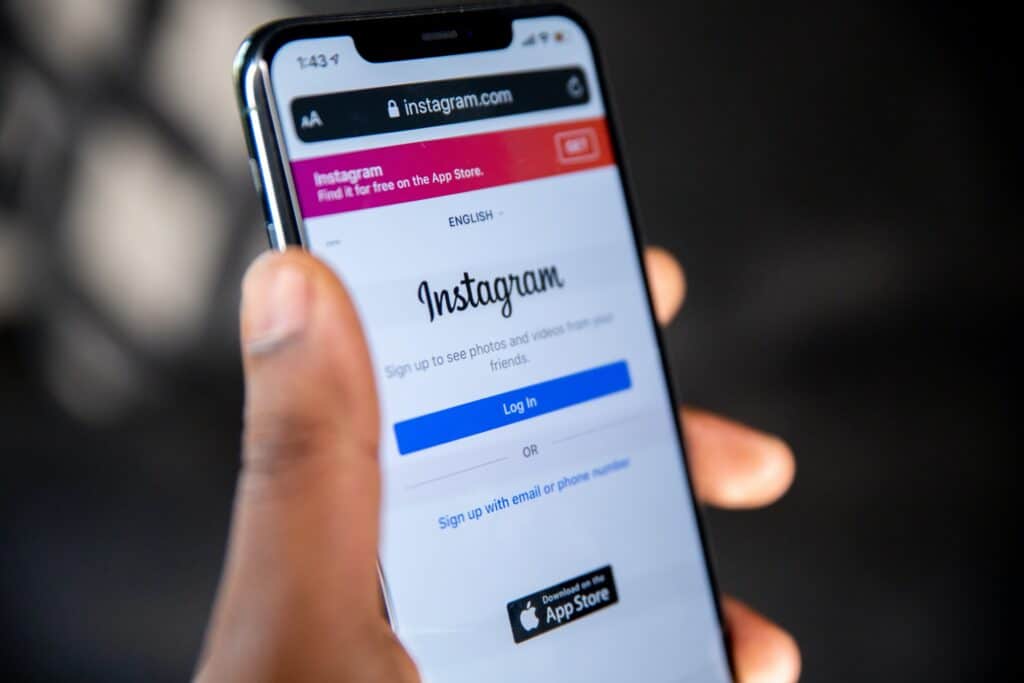 Instagram has temporarily placed its Instagram Kids project on hold in order to focus on other priorities. The development comes after the photo-sharing site received a great deal of negative feedback for the initiative. Because of safety concerns, politicians and advocacy organizations in the United States have asked Instagram to cancel its plans to create Instagram Kids, which would have required parental permission to join and would have provided ad-free age-appropriate material. Instagram has refused to back down.

In a statement, Josh Golin, executive director of Fairplay, an advocacy group that advocates for children, stated that “we will not stop pressing Facebook until they permanently pull the plug.” A blog post by Instagram stated that developing Instagram Kids was the correct thing to do, but that it was halting the project and would instead focus on improving the company’s existing parental monitoring tools.

Children under the age of 13 already have access to the internet, and the company believes that creating age-appropriate experiences tailored to their needs is a far better option for parents than the current situation. The company pointed out that there were app versions of Google’s YouTube and ByteDance’s TikTok available for those under 13.

A bipartisan group of Democratic legislators, including US Senators Ed Markey and Richard Blumenthal, expressed satisfaction with Facebook’s move on Monday but argued the halt was insufficient. When it comes to protecting young people online, “Facebook has utterly squandered the benefit of the doubt,” according to the legislators, who include US Representatives Kathy Castor and Lori Trahan. “Facebook must completely abandon this initiative,” they said.

Following the Wall Street Journal’s recent story, Facebook published a supplementary blog post in which it stated that “many kids we heard from felt that using Instagram helps them when they are coping with the types of hard times and challenges teenagers have always encountered.” In a slide referenced by the Journal, teenage girls who reported experiencing these challenges were more likely to say that Instagram made them better rather than worse, according to the company. “Eating disorders, loneliness, anxiety, and sadness were among the 12 issues addressed in the slide,” the company said.

For children under the age of thirteen, Facebook introduced the standalone Messenger Kids app in 2017. The app is controlled by a parent’s Facebook account, and it was made available in 2017. Earlier this month, the Wall Street Journal released a study that focused on evidence that suggested that Instagram had a negative impact on teens, particularly young females and that Facebook had taken only little attempts to solve the issue, according to the publication. 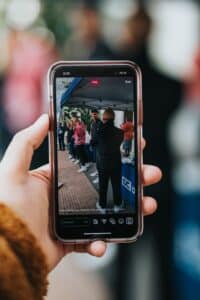 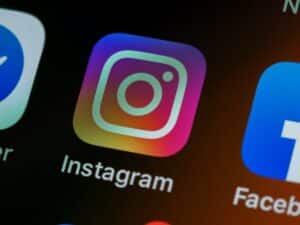