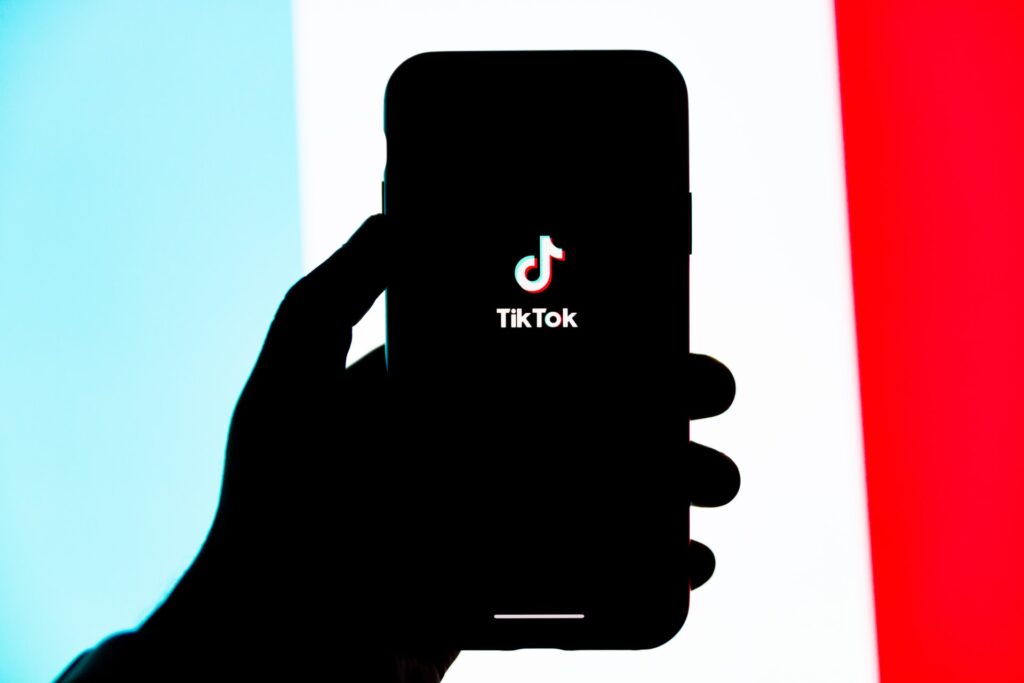 ByteDance has launched a Youth Mode for the TikTok app in China, just days after the nation implemented new laws restricting children under 14 years of age from playing video games for more than three hours per week.

The regulations went into effect earlier this month, and all video game companies in China that provide services to those under the age of 18 are now required to connect to an “anti-addiction” system that will be operated by the National Press and Publication Administration, according to the company.

In accordance with the laws, ByteDance has developed a Youth Mode for TikTok, or Douyin, as it is known in China, that is intended for children under the age of 14. Those who have been proven to be under the age of 14 will be compelled to use the youth mode, which will be restricted to 40 minutes per day of usage.

Between the hours of 10 p.m. and 6 a.m., children under the age of 14 in China will not be able to use Douyin. Users who have registered their true identities and ages will be subject to the new rules, and the firm has asked parents to ensure that their children’s real names and ages are included.

According to reports, ByteDance has increased the amount of information available on Douyin, covering educational disciplines such as physics, art history, and history, among other things.

It has also introduced a new app, which is known as “Little Fun Star” in Chinese and is available for download on iOS and Android devices. Xiao Qu Xing is also a short video app in the style of TikTok, with the limited topic matter, a 40-minute duration restriction, and the option to enjoy videos but not post or share them with others. According to reports, the new app would only provide instructional information. Bloomberg was the first to break the news of the development.

“Being the first short video platform to deploy minimal security measures, we truly realize that there may be faults,” according to a statement. The business has begun a bug-finding campaign in order to identify and address security flaws in the login system.

Children under the age of 18 will be permitted to play online games for a total of three hours each week, between the hours of 8 p.m. and 9 p.m. on Fridays, Saturdays, Sundays, and public holidays, according to the new guidelines.

This effectively prevents them from engaging in video game activity throughout the week. According to the modifications, they are intended to preserve the physical and emotional health of youngsters. Earlier this year, minors under the age of 18 were permitted to play up to 90 minutes of internet video games each day, according to the Federal Communications Commission. China has outlawed gaming consoles for almost 14 years until they were reinstated in 2014. 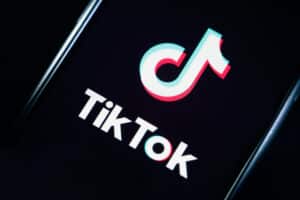 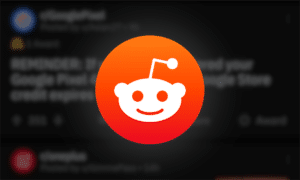