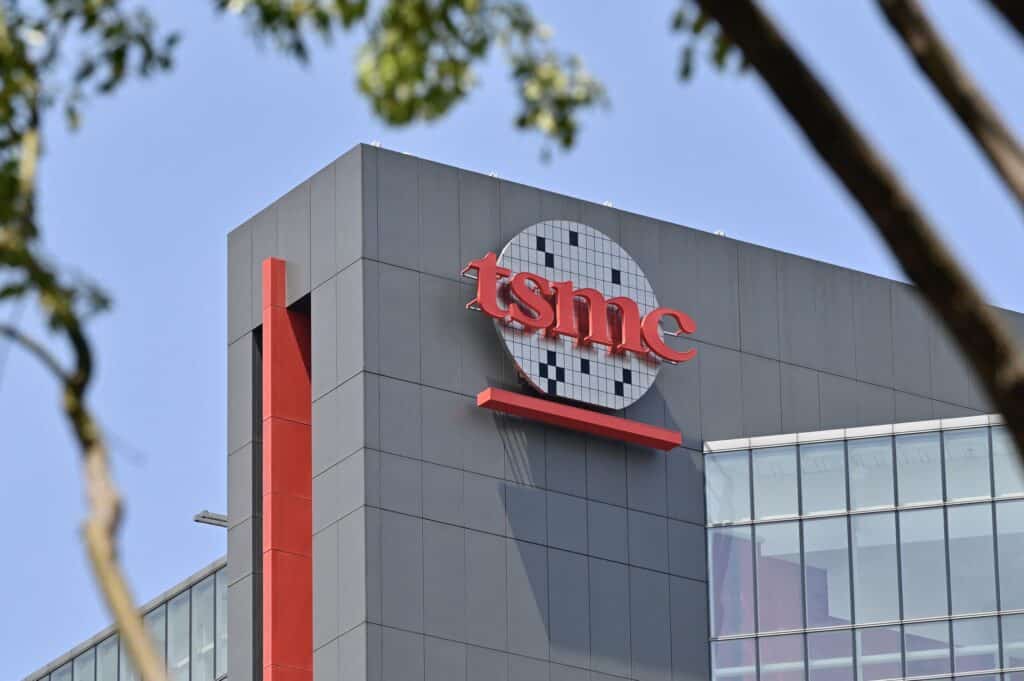 The global supply and demand for automotive chips should reach “balance” by the fourth quarter of 2021, the Taiwanese government said on Saturday, underlining its pledge to doing its part to alleviate a shortfall that has forced several manufacturers to close their doors around the world.

Democratic senators from Michigan and Ohio urged the Taiwanese government this week for assistance in addressing the shortfall, citing the island’s status as a key semiconductor producer and its importance in attempts to tackle the situation.

In response to the letter, Taiwan’s Economy Ministry stated that the island’s chip producers were not the primary suppliers to international integrated device manufacturers, which build car chips on the island. Also, Read: Xiaomi Ranks second after Samsung Globally.

According to the report, “relevant hardware companies are collaborating actively with customers from across the world, reacting favorably to their respective demands, and aiding in the resolution of the problem of automotive chips.”

TSMC has stated that it intends to expand its chip manufacturing operations in the United States while negotiations with the European Union stall.

According to the report, “relevant chip makers are collaborating actively with customers from across the world, reacting favorably to their respective demands, and aiding in the resolution of the problem of automotive chips.”

Taiwan’s Economy Minister Wang Mei-Hua has been directly involved in discussions with the country’s chip manufacturers, who have informed her that they have been “actively addressing” the issue since the beginning of the year and would continue to do so, according to the ministry.

“Despite the fact that the automobile chip industry chain is extensive and complicated, the industry believes that, with the complete cooperation of our country’s businesses, supply and demand for car chip manufacturing by chip maker could reach a balance in the fourth quarter of this year.”

It has taken on a strongly diplomatic tinge as Taiwan scrambles to reassure the United States, its most important international ally and arms supplier, that it is doing everything it can. This is especially true at a time when Taiwan is facing increased military pressure from China, which considers Taiwan to be its own territory.

In a statement, the ministry noted that Taiwan’s semiconductor companies have been expanding production, and it emphasized that these companies, as well as the government, place a high value on working with “like-minded partners,” a term used by Taipei to refer to other democratic countries such as the United States and the European Union.

Taiwan “will continue to work together to establish a secure, trustworthy, and resilient supply chain, as well as strong commercial and trade connections, in order to lay a strong platform for economic recovery following the epidemic,” the government said in a statement.

As of last month, the world’s largest contract chipmaker, Taiwan Semiconductor Manufacturing Co Ltd (TSMC), predicted that the car chip shortfall would progressively improve for its clients starting in this quarter, but that overall semiconductor supply constraints would likely persist until next year. 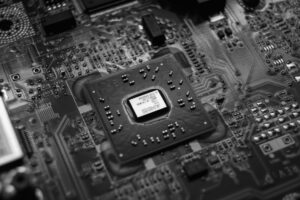 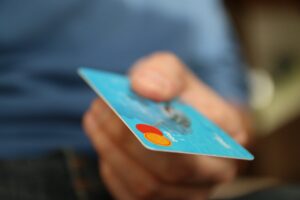 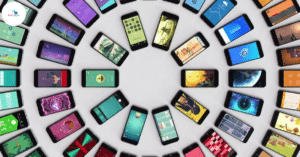 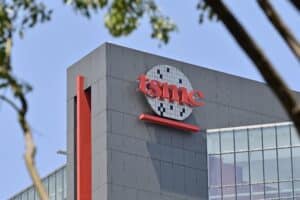 TSMC may have begun the trial production of 3nm chipsets