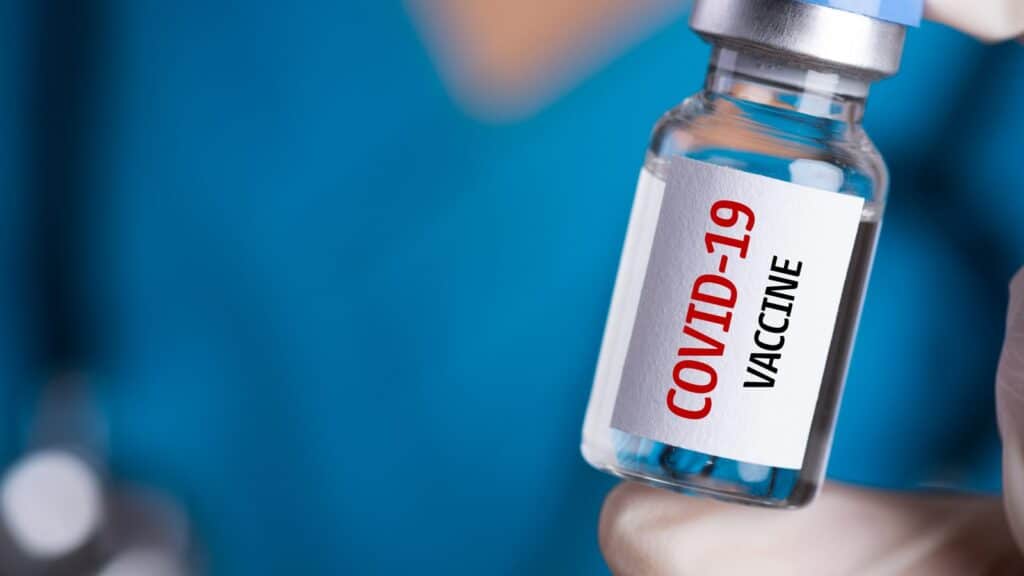 In response to false claims and misleading information that the Covid-19 vaccine from Astrazeneca and Pfizer will convert people into monkeys or chimpanzees, Facebook has deleted over 300 misleading accounts.

These accounts, according to reports, were linked to Russian disinformation networks and were particularly aimed at people in India, Latin America, and the United States.

In November and December 2020, the disinformation network uploaded memes and comments suggesting that the AstraZeneca Covid-19 vaccination will cause humans to transform into chimps, according to sources. After that, the network became dormant.

After a five-month hiatus, it reappeared in May 2021 and raised concerns about the safety of the Pfizer vaccine by publishing an allegedly stolen and leaked AstraZeneca document.

“The following Facebook accounts and 243 Instagram accounts were suspended as well as deleted because they violated our policy against foreign interference, which is defined as coordinated inauthentic behavior on behalf of a foreign entity. This network was active on more than a dozen platforms and forums, but it was unable to attract a large following. During our study, we discovered a connection between this campaign and Fazze. It has been banned from our platform as a result of this decision ” according to Ben Nimmo, Global IO Threat Intelligence Lead, and the IO Threat Intelligence Team at Facebook were responsible for the research.

One post on the disinformation network stated, “When testing revealed adverse effects, AstraZeneca developed a vaccine based on chimpanzee genes; this vaccine should be prohibited, else we shall all become chimps.” Business Insider obtained a copy of the message.

The Instagram accounts engaged in “crude and spammy” behavior “The hashtags #AstraZenecakills and #AstraZenecalies, as well as the phrase #stopAstraZeneca, were the focal point of most of the activity. According to Facebook, between December 14 and December 21, over 10,000 posts using the operation’s hashtags were posted, with many of them including links to the operation’s off-platform publications.

Facebook reported that the campaign posted deceptive articles and petitions on a number of sites, including Reddit, Medium, Change.org, and Medapply.co.uk, as well as on Reddit and Medium. It then utilized bogus profiles on social media platforms such as Facebook and Instagram to seed and spread this off-platform material, employing basic spamming methods to do this. The initiative also intended to engage influencers with pre-existing followings on social media platforms such as Instagram, YouTube, and TikTok to publish material and utilize certain hashtags without identifying the source of the content.

“Our staff are continuing to concentrate on identifying and eliminating misleading ads from across the world — whether they are international or domestic in nature. We understand that influence operations will continue to evolve in response to our enforcement efforts, and those new misleading behaviors may develop as a result “According to Facebook. 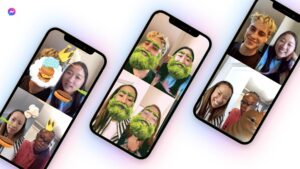