Microsoft’s Windows 11 is already receiving a storm of positive feedback, and for good reason. The next-generation Windows operating system includes a new and improved look as well as several important new functions. One of these features is the ability to run Android applications on Windows 11. Yes, you are correct.

The next version of Windows will be able to download and execute Android applications in the same way that you do on your Android smartphone. Android compatibility in Windows 11 is the next big thing for Microsoft, which wants Windows to be an open platform, but it also poses a threat to Chromebooks, which are now the most popular laptops.

All of this will be made possible thanks to the Amazon Appstore, which serves as the primary marketplace for apps for Fire OS-powered devices. Furthermore, this alliance is potentially catastrophic for Google’s ChromeOS, which had begun to gain traction slowly during the epidemic.

The simplicity with which Chromebooks may be used is the most important reason for their popularity and continued high volume sales. A Chromebook is quite similar to your Android smartphone in terms of functionality. When you switch it on, you will notice several apps that you are already acquainted with, and you will be able to get to work without any difficulty.

As an operating system for laptops, ChromeOS was still in its early stages when Google announced Play Store compatibility for the operating system. This move removed one of the major barriers to this operating system becoming popular and selling in large numbers. Because Chromebooks are compatible with the Google Play Store, they can effortlessly run Android applications. 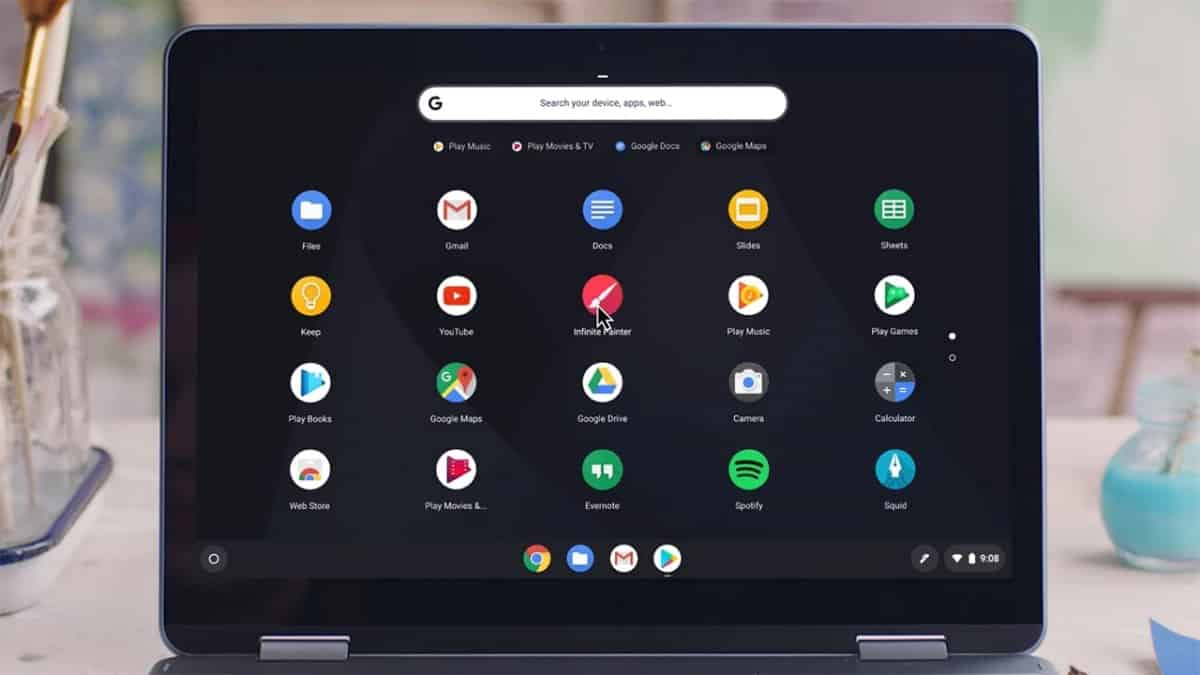 Because Android is the most widely used mobile operating system in the world, smartphone owners have discovered a simple way to link their cellphones with their laptops without sacrificing functionality. Their Chromebook allows them to connect quickly and easily with their Android phones, which is something that a big percentage of PC and phone users desire.

Chromebooks are not only simple to use, but they are also cost-effective in terms of operating costs. Chromebooks are sold by original equipment manufacturers (OEMs) such as HP and Dell in a variety of markets, and the companies have all reported strong sales. However, even with all of this, the Chromebook is not the preferred laptop for many people.

Chromebooks are built around ChromeOS, which is derived from the Chromium operating system that powers browsers such as Google Chrome and Microsoft Edge. Chromebooks are designed to be portable.

As a result, everything is happening on a Chromebook is essentially the result of the Chrome browser in action. Everything from allowing you to create an article to allow you to listen to music and view a video occurs through the capabilities of the Chrome browser. With the availability of Android applications, you can do a lot more. ChromeOS, on the other hand, falls short of Windows in this area. ChromeOS does not support the use of resource-intensive applications. 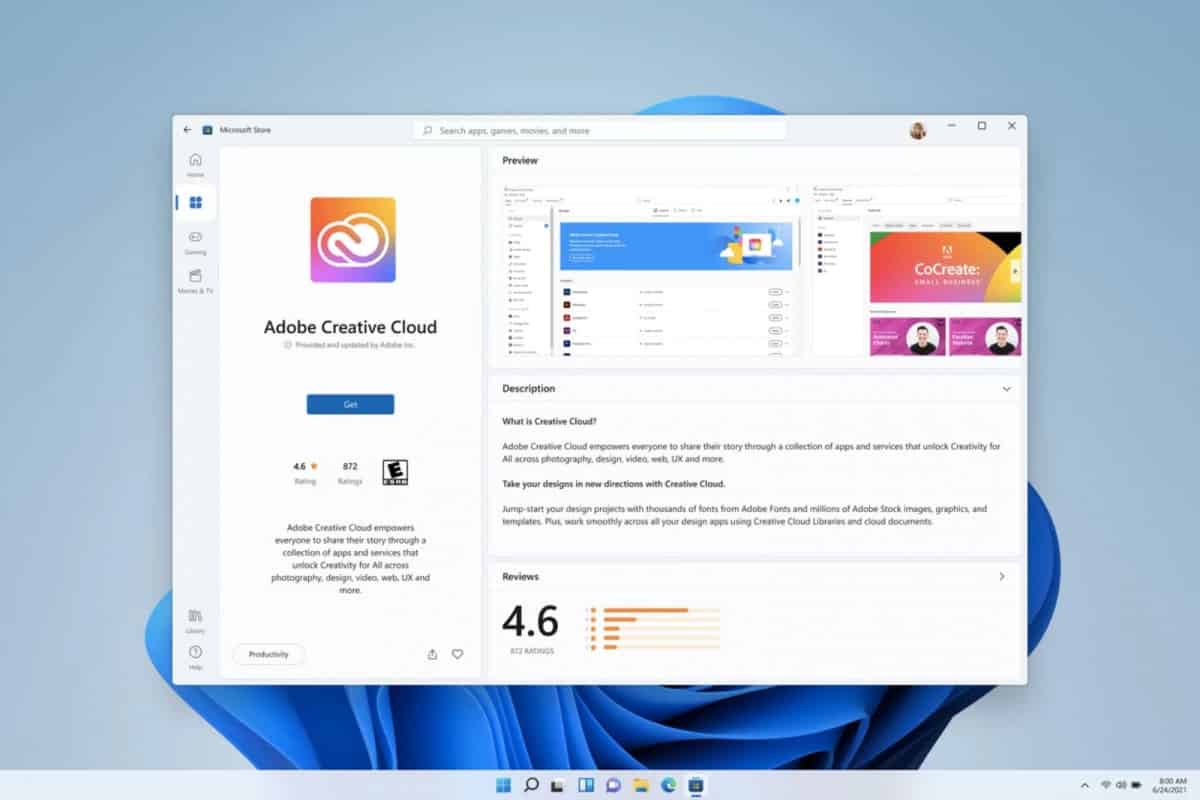 Adobe Photoshop and Lightroom are not accessible on Chromebooks, and neither are other photo editing apps. This is primarily due to the operating system, but it is also due to the lackluster nature of the hardware. The majority of individuals do a U-turn at this point and wind up purchasing either a Windows laptop or a MacBook due to their extensive support for applications like the one mentioned above.

Even though MacBooks are high-end laptops, Windows can be installed on a laptop for as little as Rs 15,000 in India. And it is in this price bracket that Chromebooks are most successful.

From a different perspective, Chromebooks were never intended to be a replacement for operating systems such as Windows or Mac OS X. I use the term “replace” to imply “compete with” instead. In the form of ChromeOS, users were able to enjoy a beautiful operating system on laptops that did not require them to pay a fortune. Furthermore, these individuals did not wish to use resource-intensive applications. As a result, for consumers like these, Chromebooks have shown to be anything but flawed. 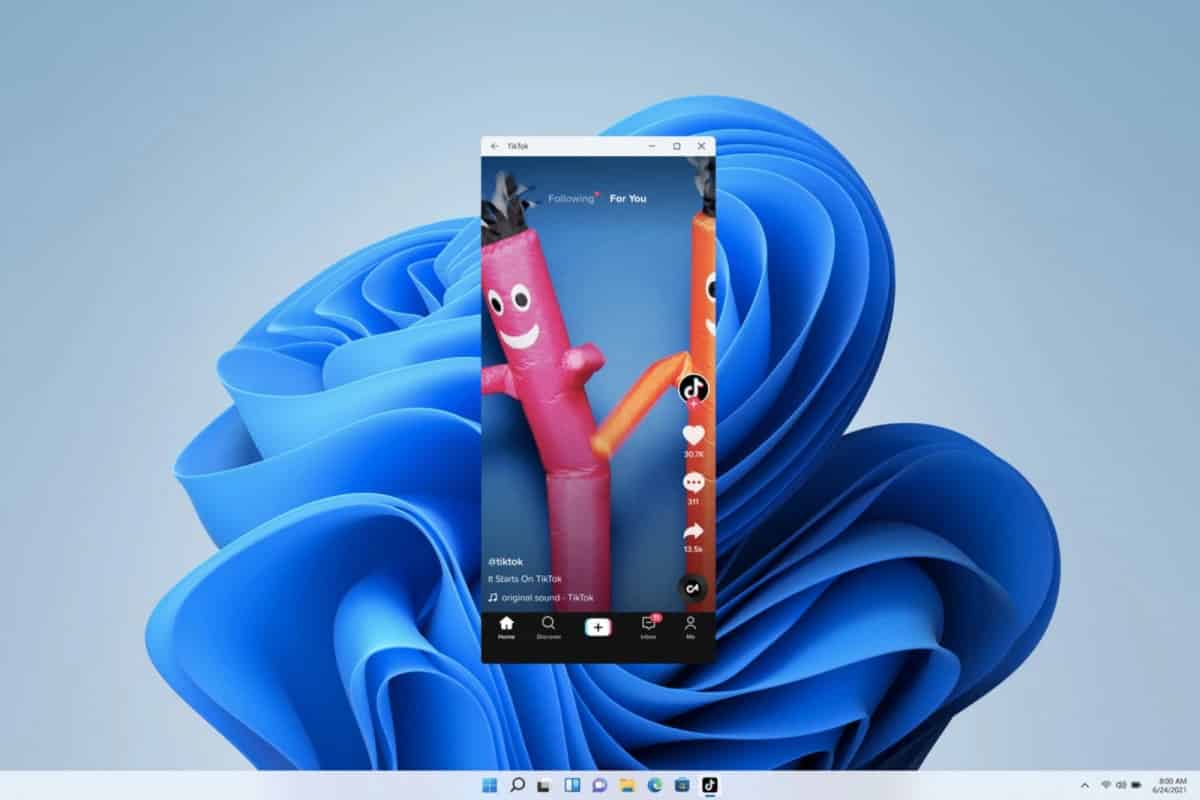 However, with Windows 11, Microsoft is inadvertently invading the territory of Chromebooks. With the ability to run Android apps such as TikTok natively on Windows laptops, they pose a serious threat to Chromebooks, which are already competitively priced. Because Windows laptops can run applications like PhotoShop, individuals who choose Windows 11 are getting the best of both worlds — something that, in the long run, may help to limit the number of Chromebooks sold.

Chromebooks will have to make a compelling argument for themselves in a world crowded with Windows 11 computers unless Google takes action to improve ChromeOS.  People will choose productivity over all other factors, whether they are using Windows or ChromeOS, and if the former proves to be more capable for roughly the same price, Microsoft will have the last laugh.