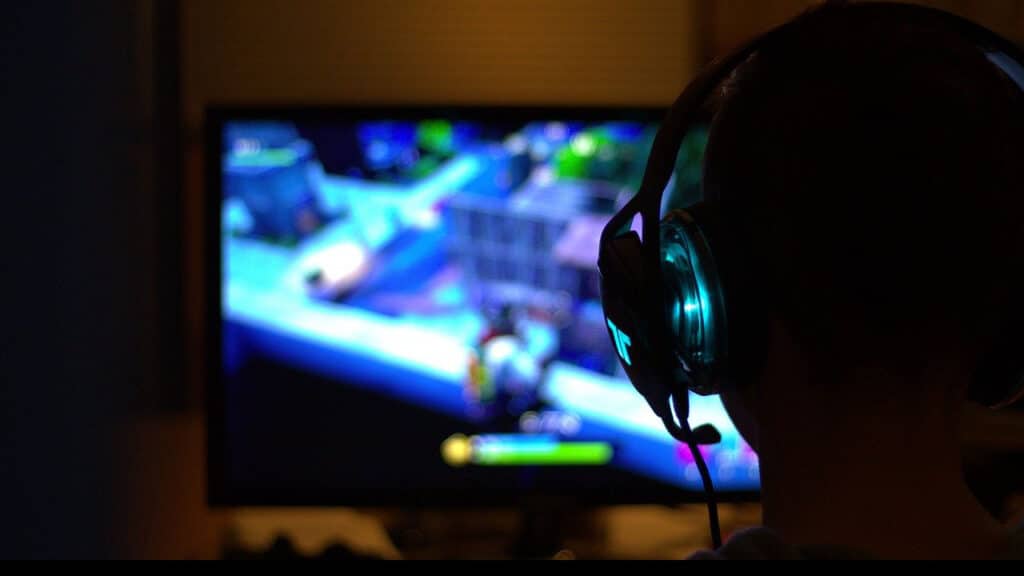 In the recent bloom of Gaming in India amid the COVID – 19 Pandemic, HP India Surveyed 1500 gamers. All the gamers were from versatile platforms and used different engines to play. According to “HP India Gaming Landscape Report 2021″  89% of respondents said that PC provides a greater gaming experience than Smartphones.

PC Gaming is gaining strong traction in the country with gamers, including women, looking at the activity as not just a stress buster but a viable career option as well. When asked for a preference among Smartphones and PC Gaming, 37% of users have indicated that they might migrate to a PC for a much better gaming experience. Even in the last year, We did witness many big mobile game streamers, as well as gamers, shift to PC Competitive titles and many other games.

The Survey involving 1500 respondents was done in March and April 2021 across 25 different cities in the country. About 94 percent of respondents across Tier-1 cities, 88 percent in tier-2, and 87 percent in metro cities said they prefer PCs over smartphones for gaming. Respondents aged between 15-40 years, says they want to change the notion of gaming in India as well.

Why there is a shifting trend?

PC / Console gaming was pretty imminent in the system since the launch of Counter-Strike. But there wasn’t much audience to it in India. A large population in India used to think of Gaming as just a stress-busting session or leisure activity for kids. We have seen a shift in the mental stigma since the foreign participation of PC Gamers such as ‘Ankit Panth‘- Who is also known to break this social norm. In early 2018, PlayerUnkown’s Battlegrounds (a.k.a PUBG) took the industry with a surprise shifting the trend on Smartphone gaming and engrossing the attention of many people, who were not able to afford a PC to play.

This resulted in a great trendsetter for affordable pricing of games and gaming equipment across the globe. Multiple Online gaming engines started to come up with sales and a huge level of gaming optimization. It enabled a large sum of audiences to connect to the Gaming World.

“In recent times, the importance of technology in maintaining social connect and aiding in positive mental health has become paramount. Gaming has emerged as a wholesome activity that the entire family can participate and connect with friends and family“

How COVID – 19 affected Gaming in India?

While Gaming had a bigger platform in foreign nations than India. Indians had the largest community of viewership, not Gamers. In the due wake of Pandemic, When People are spending more time at home, gaming has seen a dramatic rise, as consumers look to find new avenues for entertainment, stress release, and social connections.

Many people who are playing many Online Multiplayers now are from the working community who didn’t have time to play Video games due to their office hours. Amid Lockdown, people started playing many games such as Valorant, Apex, Among Us, Fallguys, etc.

The Majority of respondents in the survey have claimed that they would like to shift to PC for “better processing speed”.

Gaming Industry has been resilient to the COVID – 19’s impact on major economic sectors. It has had the good fortune of seeing positive effects from the pandemic. Consumers have been utilizing their time and getting more and more involved in the competitive aspect of Gaming in India. There are more tournaments during these times than ever in the last decade. The share values of essential companies in the gaming industry such as Electronics Art, Activision, Blizzard, Ubisoft, Capcom, and active users of steam have seen an exponential increase in the last year.