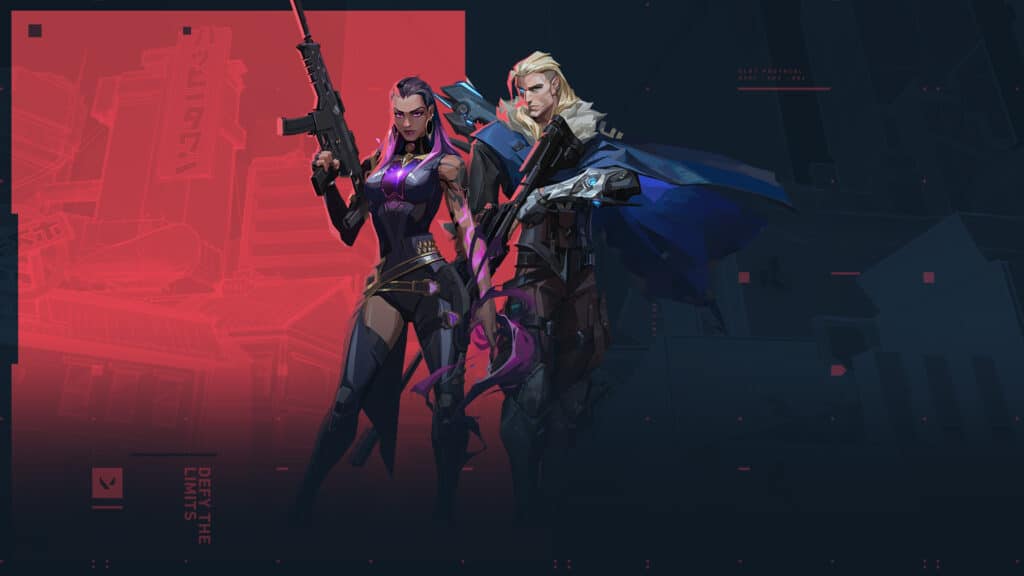 Riot Games has released patch notes 2.11 for valorant, which is one of the most famous free-to-play first-person shooter games. The current Valorant Patch 2.11 is smaller than previous versions but it still enhances gaming system performance, addresses bugs, and added replication back to the game. Episode 3 Act 1 won’t be in the newest Valorant patch as many hoped. Version 2.11 will instead seek to update the game’s engine to a great extent. According to the sportskeeda report, the worthy patch 2.10 was already skipped as Epic’s Unreal Engine 4 had upgrades and gamers had to wait for the patch to come about a month.

There were many predictions of a new agent since a lot of people believed that patch 2.11 would include episode 3 Act 1. Sadly, this isn’t possible. This time, updates of the performance will be on the cards and Riot wants Valorant even smoother when 2.11 goes online officially, the report says.

In addition, several bug patches will be available for agents and maps. Valorant game fans who are seeking a full patch description may browse over the official Riot website. All the most important updates are briefly presented in this article.

I know, after skipping Patch 2.10 you expected fireworks. Just look at this patch as the quiet before the Episode 3 storm.

Not for nothing, Patch 2.11 should improve your framerate by 1% on average if you’re on a medium–high spec machine.