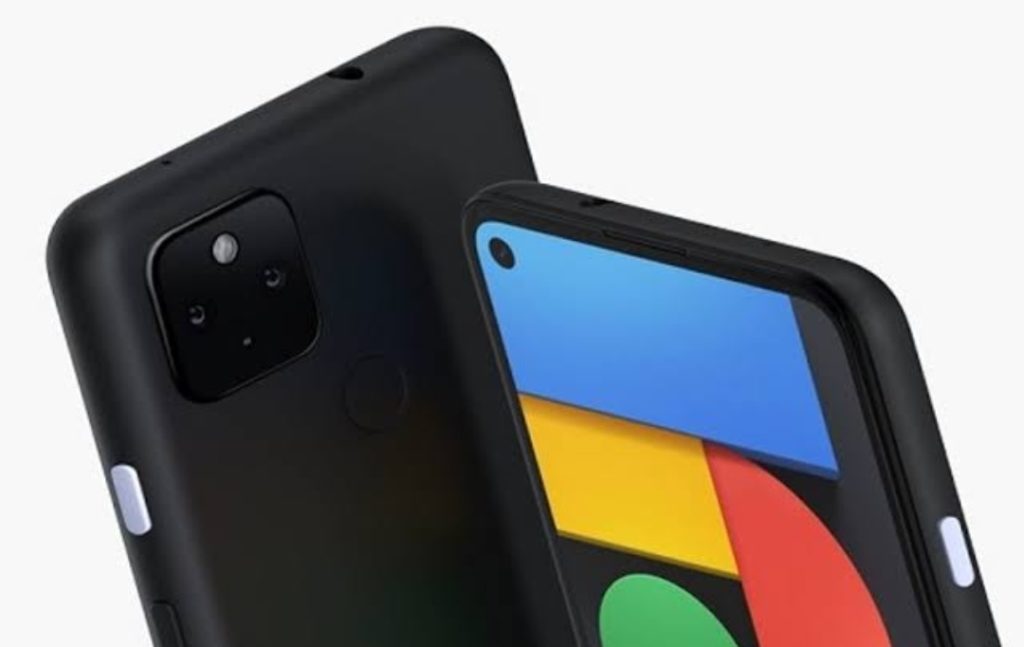 The launch date of Google Pixel 5a is predicted in August. Market sale of pixel 5a in the same month is said to begin. The reports that have been released indicated that Pixel 5a would be launched in August and that Pixel 5a India will be available in the same month. The next Pixel mid-ranger was foreseen in June, but the next Google Phone is now likely to come late in August, as per Mark Gurman with Bloomberg.

Google will pursue the same strategy with pixel 5a as in 2021 with pixel 4a of the last generation, with no fantastic features.

Google initially entered the midrange sector in 2019 with Pixel 3a, then stormed last year with Pixel 4a.

Although inexpensive, Pixel smartphones of the middle range were a suitable choice for customers seeking medium-range handsets with decent cameras. Amazing images were made with incredibly low light photography using single-camera sensors on Pixel 3a and Pixel 4a. Wait now for Pixel 5a with good cameras, great hardware, and the newest OS.

As with the current Pixel 4a, pixel 5a specifications will stay in the cheap category. After years of failure, Google ended up with the Pixel 4 series, and it finished up as a major hit across categories. The firm is going the same way as its predecessor and Pixel 5a will be directly opposed to the entrant category mainstays. According to rumors, several significant updates appear in the next pixel 5a.

A similar design as Pixel 4a, with minor changes in the camera set up, is believed to be on the next Pixel medium-range smartphone. The photographs of Pixel 5a reveal a dual-camera configuration with a flash in the square module.

Like Pixel 4a, the next 5a will include a punch-hole cut-out in a different color on the top left corner, a similar power button, and a rear-mounted print scanner. Pixel 5a elements include a Full HD+ OLED 6.2 inch display of identical dimensions as Pixel 4a 5G with a measurement of 156.2 x 73.2 x 8.8 mm.

The primary device also keeps the 3.5mm jack in the leaked version. The Snapdragon 730G chipset, the Snapdragon 670 SoC update, was included in the Pixel 4a picture.

Pixel 5a is reported to ship the newly released Qualcomm’s Snapdragon 750G 5G Budget chipset. The unit is shipped with RAM 6GB and UFS 3.1 storage 128GB. A slight boost incapacity may also be seen by the battery pixel 5a. The unit will be sent with a quick charge 20W, 3,840 mAh battery. As always, the software is the newest, pixel 5a is out of the box for Android 12.

Pixel 5a Price In India and Availability

The affordable segment, which is likely to start internationally at approximately $349 (around Rs 25,300), would continue to include pixel 5a pricing. In the same range as the present Pixel, 4a is also predicted for the pricing of Pixel 5a in India. The pricing of Pixel 5a in the country for a single model should be between Rs 30,000 and Rs 32,000. The availability of Pixel 5a India will later be announced.

It took quite a long last year to introduce Pixel 4a in India. Expect a similar schedule because of Google’s delayed rollout in different countries other than America for Pixel 5a India availability.