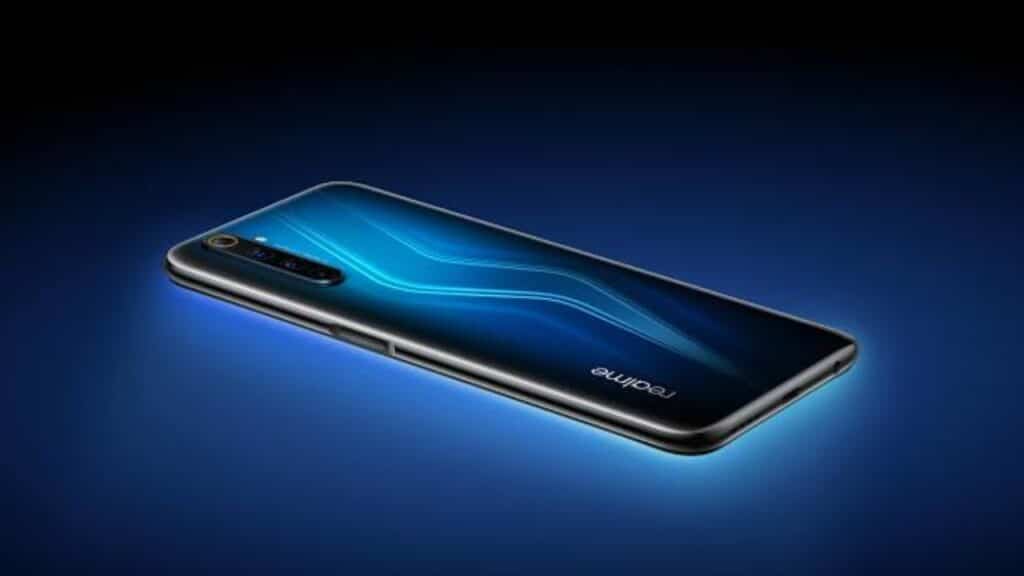 The Realme Narzo 30 has sensors like Fingerprint Sensor, Light Sensor, Accelerometer, proximity, and compass. It has a long-lasting Li-Ion Battery of 6000mAh (non-removable). It does support Fast Quick Charging 2.0 and has a USB Type-C Port.

The Realme Narzo 30 Pricing in India: