We have listed some of the best deals available during the Flipkart Grand Home Appliances Sale that offers value for money:

Yes, You can get up to 70 percent off on Televisions during this sale. Smart TVs of brands like OnePlus, Nokia, Samsung, Realme, Mi, and LG have some delighted exciting offers.

Some of the Smart TVs are listed below:

Best Amazing Deals and Offers available on Kitchen Appliances up to 50 percent – 70 percent off. Juicer Mixer Grinders of brands like Philips, Bajaj, and more offering up to 70 percent off. Microwave and OTGs brands like IFB, Samsung, LG, and more starting from ₹2,199. Also, Minimum of 50% off Deals available on Kitchen Chimneys and 45% off on Mixers and Blenders, and much more.

Exciting Deals are available on Washing Machines from the brands like Flipkart’s MarQ, IFB, Bosch, Samsung, LG, and others.

Up to 70% Off Home Appliances:

Up to 45% Off on Air Conditioners:

As Summer is on the way from March, there are some exciting offers and deals available on Air Conditioners.

Up to 70% Off on Heating and Cooling Appliances: 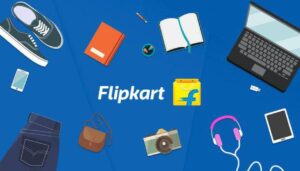