The Samsung Galaxy A02 has been launched in Thailand with a price starting at THB 2,999, around ₹7,300 in India. The South Korean smartphone manufacturer aims to take on other entry-level smartphones, including the Xiaomi Redmi 9 series, Realme C series, among others.

The Samsung Galaxy A02 consists of a 6.5-inch HD+ Infinity-V display that has a screen resolution of 720 x 1,600 pixels. A Quad-core processor powers it with 2GB of RAM. The Galaxy A02 runs on Android 10 (Q) and has a powerful 5000mAh non-removable Battery.

As the Samsung Galaxy M02 is set to get Launch on February 2, let’s check both Specifications comparatively. 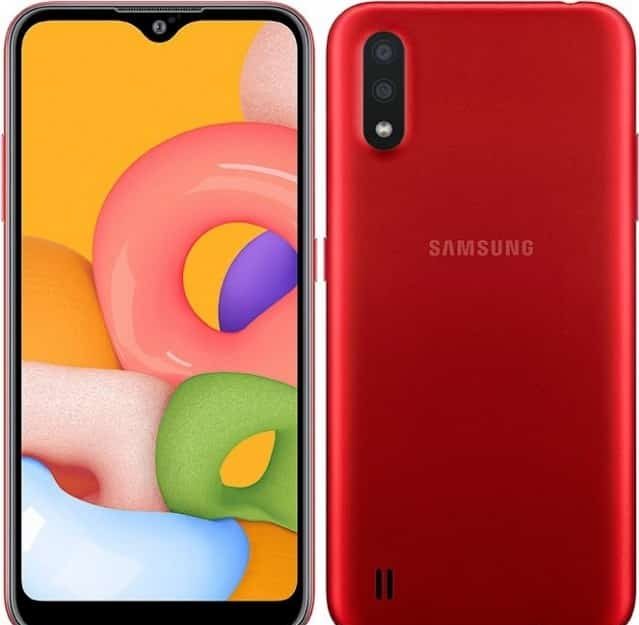 The Operating System on which Galaxy M02 will get run is Android 10, One UI 2.0, a Chipset of MediaTek MT6739W. CPU consists of Quad Core 1.5 GHz Cortex-A53 with GPU PowerVR GE8100, which has a good response but is not too good for hardcore mobile gaming. It also features a dedicated microSD card slot for storage expansion up to 1TB.

It has a triple camera setup on the Galaxy M02, which comes with a 13-megapixel primary sensor, a 2-megapixel macro sensor, and a 2-megapixel depth sensor. The Front Camera is 5-megapixel for some quality Selfies. The camera features Auto Flash, Auto Focus, Face detection, Touch to focus, and much more. It has sensors such as a Light sensor, Proximity sensor, Accelerometer, too. Other features to expect are GPS, a dual-SIM card slot, LTE, Wi-Fi b/g/n, Bluetooth 5.0, and a micro-USB port.

The Samsung Galaxy A02 has three variants. The base variant with 2GB RAM and 32GB of internal storage is priced at THB 2,999 (roughly around Rs 7,300). Samsung has not revealed the 3GB RAM + 64GB storage and 3GB RAM + 32GB storage model. The phone also comes in four color options, including Denim Black, Denim Blue, Denim Gray, and Denim Red.