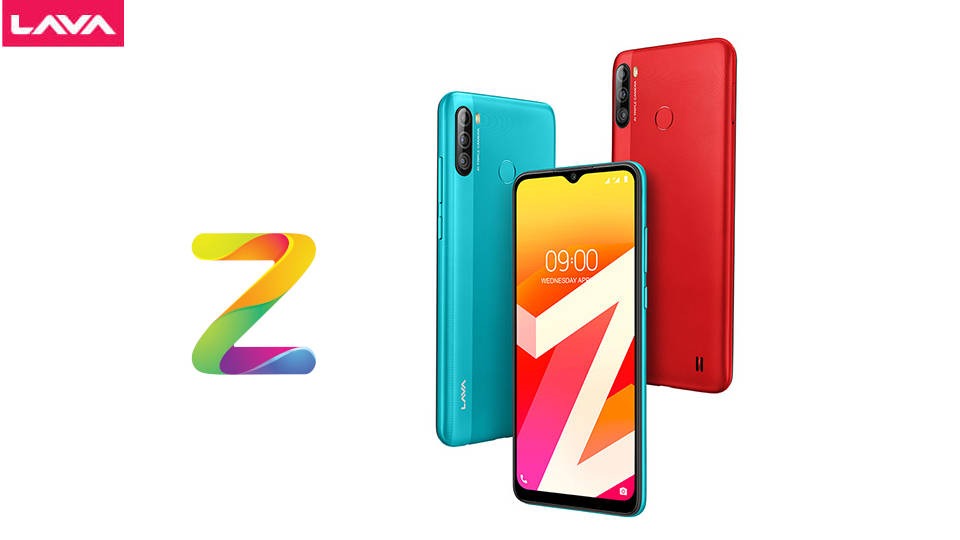 On Thursday, Lava launched the world’s first customized smartphone – Lava Z1, Lava Z2, Lava Z4, and Lava Z6. The phone can be upgraded to suit customer requirements. The customizable Lava series of smartphones named MyZ will be available for purchase from January 11, 2021. Lava says these devices have been designed to allow users to customize their smartphones, suit their needs before purchasing on the company website. The phone can be customized in 66 unique ways, and users can increase or change the RAM, ROM, front and rear cameras, and the colour of their device. 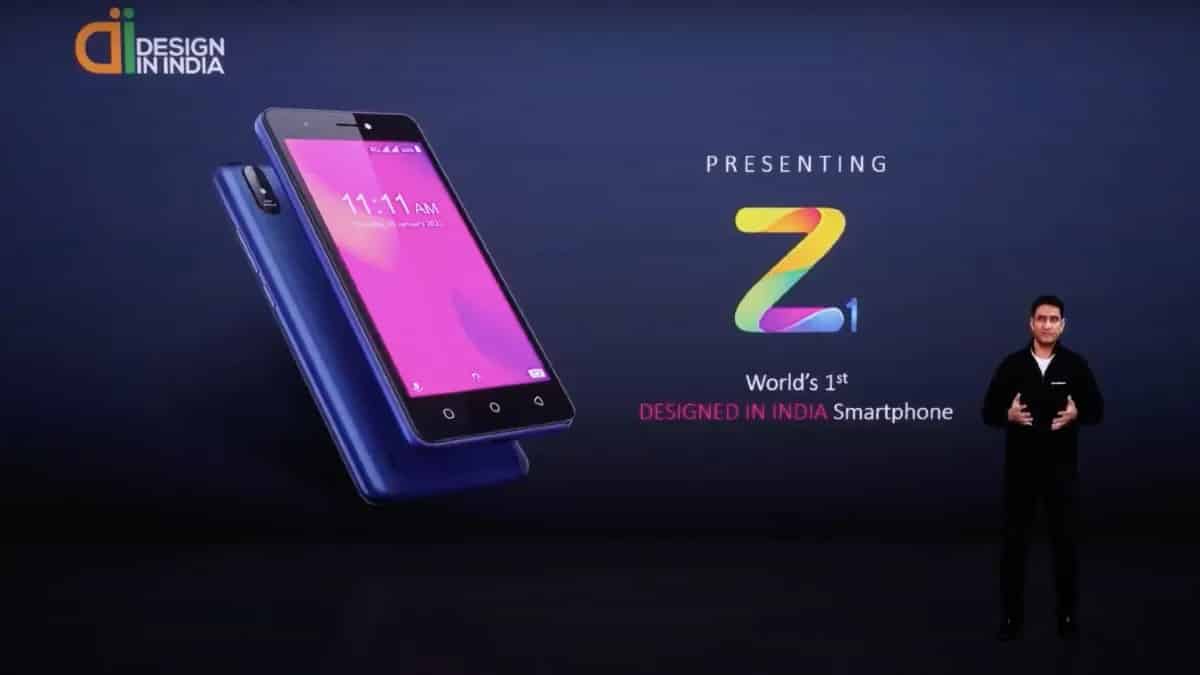 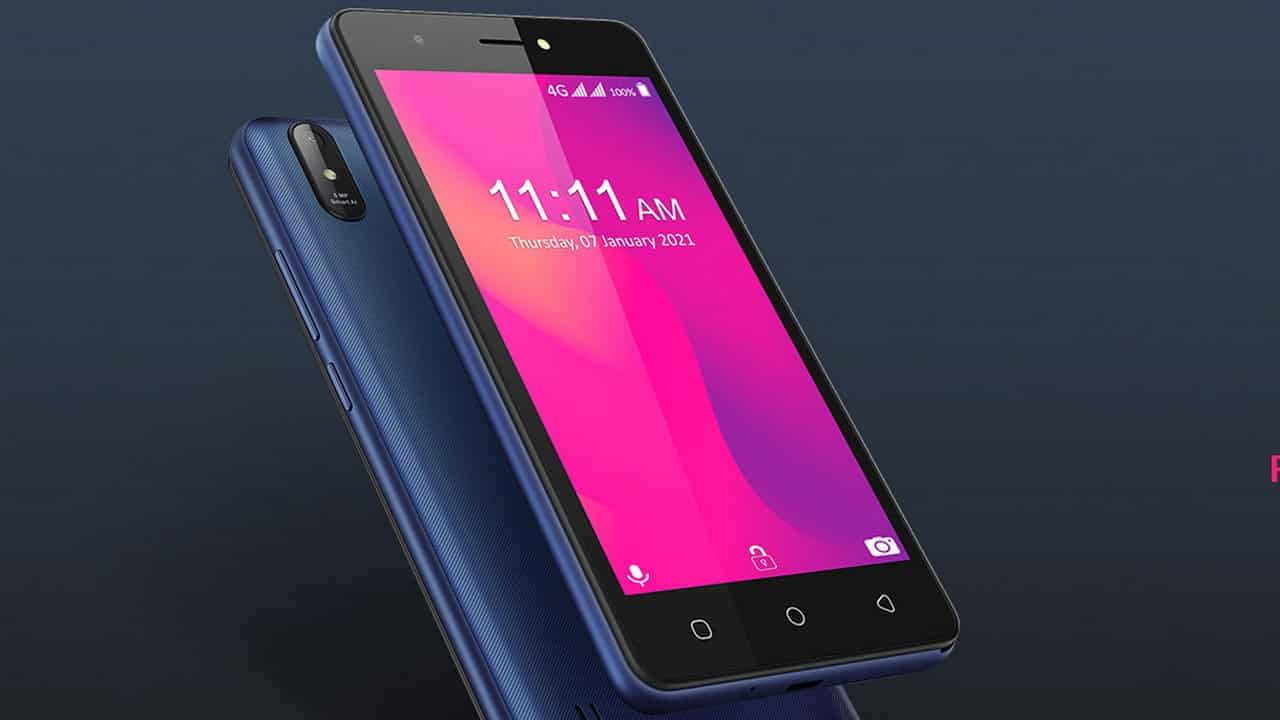 Lava Z1 has a 5-inch screen with Corning Gorilla Glass 3 protection. The smartphone is powered by MediaTek Helio A20 SoC, along with 2 GB RAM and 16 GB internal memory. This device is military-grade certified and comes with a loud sound. With a 5-magnet speaker.

Corning Incorporated has announced that Lava will be the first mobile device manufacturer in India to sell a military-grade smartphone worth Rs 5,499 with Gorilla Glass 3. Their portfolio in The past 4 years, including the best-selling Z81 and Z61 models. 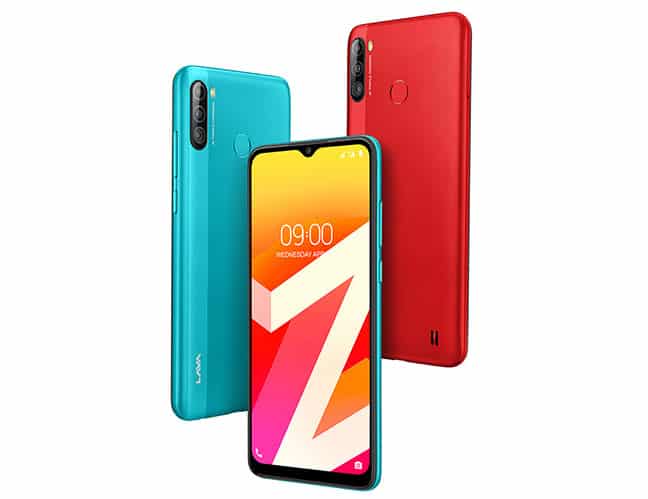 The smartphone sports a 6.5 + inch HD + water notch display with corning Gorilla Glass 3 protection. It comes with a 5,000 mAh battery and runs on Android 10. The smartphone is powered by MediaTek Helio G35 SoC and 4 GB RAM, and 64 GB ROM.

The device comes with a triple rear camera setup, a 13 MP primary sensor, a 5 MP secondary sensor, and a 2 MP sensor. As for a selfie, it has a 16 MP camera at the front. This smartphone is priced at Rs 8,999.

Lava launched its first smart band BeFIT, the wearable is available at Rs.2,699 and will be available for purchase from January 26th.

It would be fascinating to look at Lava’s entry again in the market after Micromax.