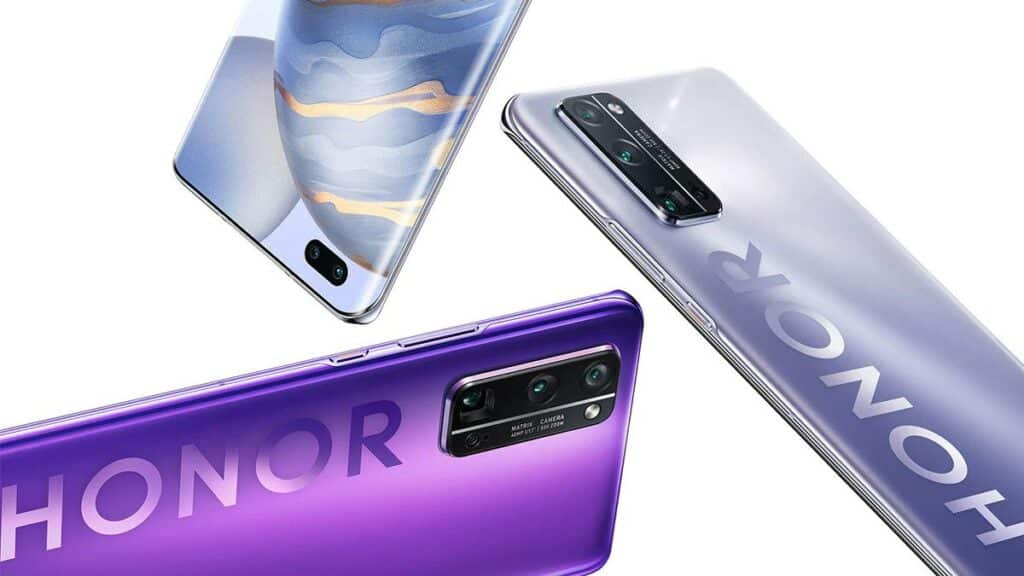 The Honor V40, previously rumored to be available on January 12, was confirmed today to arrive on January 18 with 5G support.

Honor Official Account posts a video clip on Weibo to get a glimpse of what the model V40 can do. The smartphone packs a curved screen with a pill-shaped hole in the top-left corner for the dual selfie camera. There are a volume key and power button on the right side of the frame and a USB-C port at the bottom next to the SIM card slot, microphone, and speakers.

According to a recent report, Honor has postponed the Honor V40 series’s launch event to January 18th. Before the rumored launch, the Honor V40 smartphone specs sheet was posted on Weibo (via. Mydrivers). 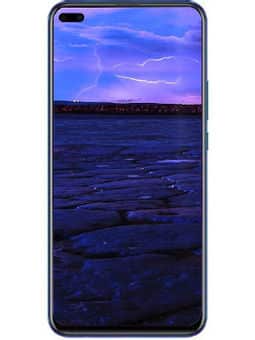 According to the leak, the Honor V40 is 163.32 x 74.08 x 7.85mm in size. Equipped with a weight of about 184g, a 6.72-inch OLED screen with punch hole design and 80-degree curvature at the edge, the screen supports 1236 x 2676 pixel resolution, Full HD + resolution of 1.07 billion colors. It has a 120Hz refresh rate and 300Hz touch sampling rate. The front camera is 32 megapixels. The phone’s rear shell has a Sony IMX766 50 megapixel primary lens or 64-megapixel camera as the primary shooter, the main lens is an 8-megapixel super-wide lens, a 2-megapixel depth sensor, and a 2-megapixel macro Combined with the shooter.

The MediaTek Dimensity 1000 Plus chipset fuels the device with 8 GB LPDDR4x RAM and 128 GB / 256 GB UFS 2. 1 storage. The device will be consisting of a 4,000mAh battery (estimated value of 3,900mAh). The handset carries 66W fast charging support and 45W wireless charging technology.

The Honor V40 OLED panel has a fingerprint scanner. It has support for 2D face support. According to additional storage, this device includes an NM card slot. The device is pre-installed with Magic UI 4.0 based Android 10 OS. Price is not yet leaked or confirmed by the sources. 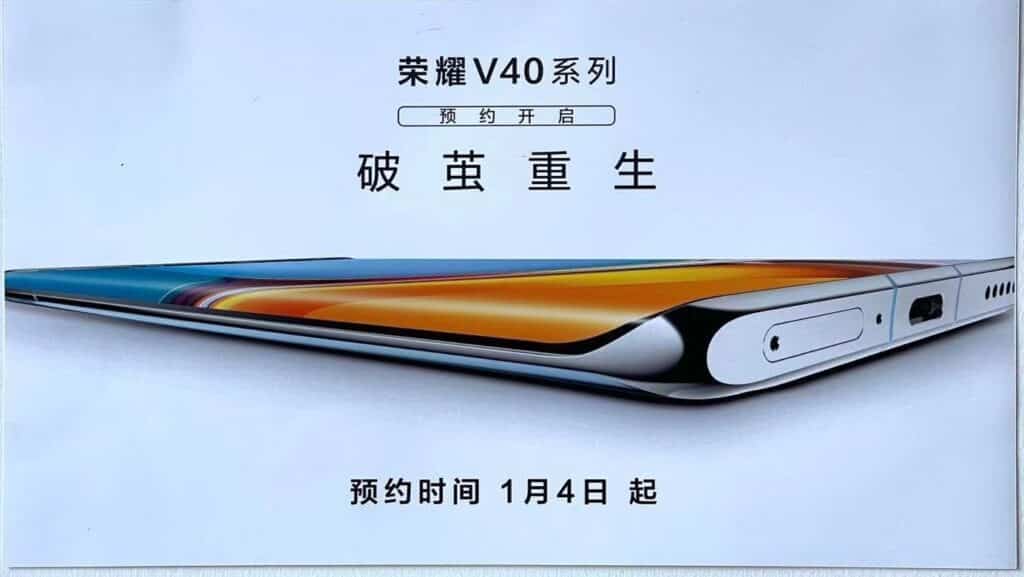 It is assumed that the Honor V40 Series has two models. The model number of the above variant could be YOK-AN10. The other model may have model number NWE-AN10. The latter was recently spotted with a 90Hz refresh rate display and a 1000+ Dimension chip at the GameBench benchmarking site. According to 91mobiles.com, the expected price of Honor V40 is expected at ₹36,999. This product has not been announced yet and is based on unofficial preliminary specifications.