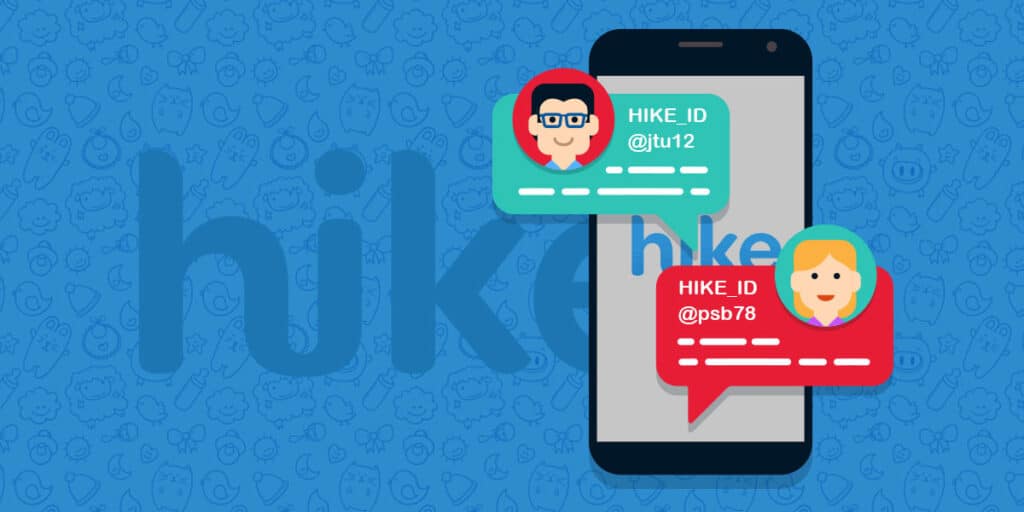 Hike Messenger was launched globally on 12 December 2012 by founder Kavin Bharti Mittal, which over the next couple of months introduced features like free text messaging, themes, stickers, hidden chat options, and a revamped user interface. The majority of users are from India with 80 percent under the age group of 25.

Hike has received major investments over the years, netting the US $ 261 million, with the US $ 175 million coming from Foxconn and Tencent in 2016; that round of funding valued the company at the US $ 1.4 billion. But take-up was highlighted, as WhatsApp continues to dominate the Indian market. In December 2019, Hike had 2 million monthly active users. For comparison, Signal, which is run on a not-for-free cause. for-profit basis, added over 30 million installations this month. 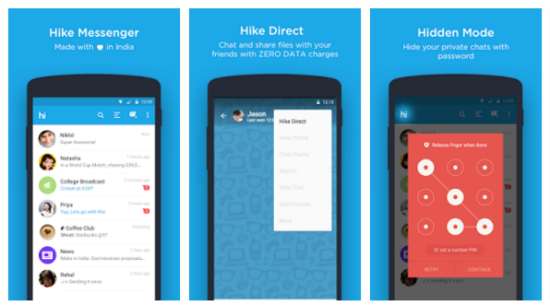 Recently, Hike Sticker chat, the messaging application which was launched back in December 2012 has been shut down and removed from the Google Play Store and Apple’s App Store.

Indian messaging app Hike sticker chat has shut down its operations as per the announcement committed by the Company’s CEO Kavin Bharti Mittal on January 6th.

“Today we’re announcing that we will be sunsetting StickerChat in Jan’21. We thank you all for giving us your trust. We wouldn’t be here without you. All your data will be available to download in the app,” Kavin Bharti Mittal tweeted.

12/ Today we're announcing that we will be sunsetting StickerChat in Jan'21.

We thank you all for giving us your trust. We wouldn’t be here without you ❤️

All your data will be available to download in the app. Your HikeMoji will continue to be available in both Vibe & Rush!

Furthermore, the company had appealed to its users to export their chats to another messaging app by 11:59 pm on January 14, 2021. Hike Messenger ended its service by sending the following text to its users: “Wishing you a very Happy New Year!”

The Hike Messenger app was competing with other apps like WhatsApp, Signal, and Telegram. “India won’t have its own messenger. Global network effects are too strong (unless India bans Western Companies)”, Mittal tweeted on January 10. “@telegram UX, Groups better than @signalapp. Both are very good. As entities they have the right incentives (more aligned with consumers) unlike FB products)” further Mittal added.

India won’t have its own messenger.

Both are very good. As entities they have the right incentives (more aligned with consumers) unlike FB products.

This messenger app is actively used by millions of users. This is a sad end of the platform. However, Mittal has not yet revealed the reason for the shutdown. Also, many users have expressed concern and gratitude about the shutdown of the Hike messager app.

Hike Messenger App was launched globally on December 12, 2012. The app has features like Unlimited free SMS also known as Hike Offline through credits, earned by users from regular chatting, Hike wallet, stickers, themes, hidden chat option, free chat option, etc. The hike wallet feature was useful to send and receive money or funds as it made it easier for transactions. Hike brought large file transfer support which equipped users to share 100 MB files of all formats with discussion on further increasing the size limit to 1 GB.

Beautifully designed envelopes that allow users to put their money in and send them to friends. Users can choose from over 10 beautifully crafted envelopes and add personalization.

The news boosted up when WhatsApp updated its privacy policy on January 4, 2021, and obliges users to accept its terms and conditions, or else accounts and services will suffer termination after February 8, 2021. Many WhatsApp users have been switched to Signal and Telegram due to WhatsApp’s new privacy policy.