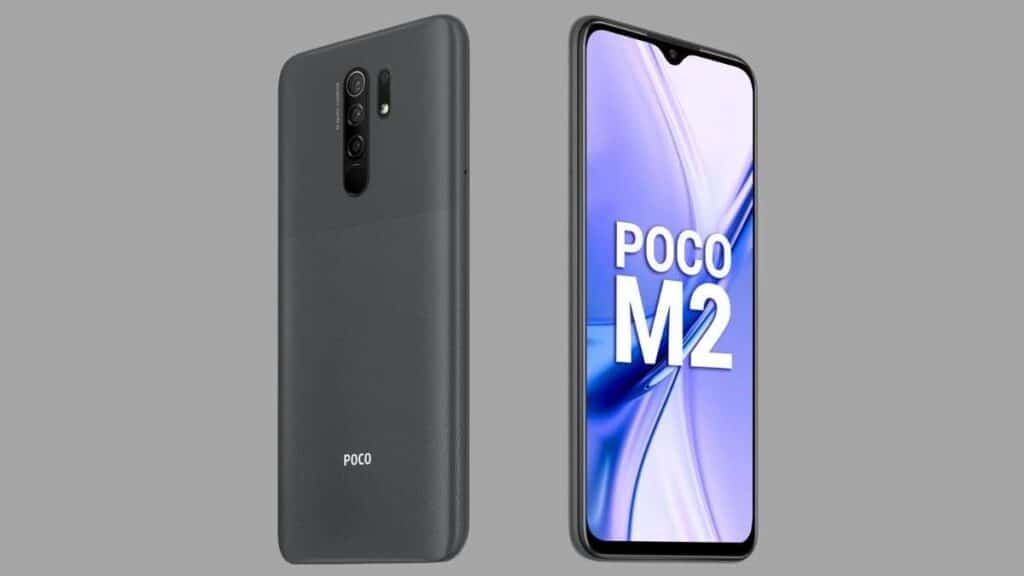 Poco has been a Sub-brand Partner of Xiaomi for two years. Poco became popular after the launch of Poco F1 and Poco F1 Pro. On November 24, Poco announced on social media channels, that the brand is becoming an independent identity globally. The new move comes over ten months after its Indian subsidiary got separated from Xiaomi and became an independent brand.

Xiaomi introduced Poco to the market as its subsidiary or sub-brand back in 2018. The brand gained much popularity among the young generation initially, thanks to the success of the Poco F1 that debuted as the first phone under the Poco Label.

Poco Global Twitter account posted this declaring its separation from Xiaomi Globally:
“Poco Global is ushering in a new era as an independent brand. This milestone will be made possible by the support of our global community, which has helped us accomplish several notable achievements since our initial Poco F1 (₹23,999) launch in 2018.”

To POCO fans: We would like to invite you all to join our new journey ahead! pic.twitter.com/kPUMg5IKRO

“Since its launch, Poco has entered more than 35 global markets”, said Poco Officials. The Most Popular Poco F1 also hit the milestone of over 2.2 million shipments globally.

Many questions arise among the customers about the brand announced its separation. Some Questions like Will it make any impact or changes in the after-sales services of its phones as it becomes an independent brand. Additionally, the brand seems to be still using Xiaomi’s MIUI OS.