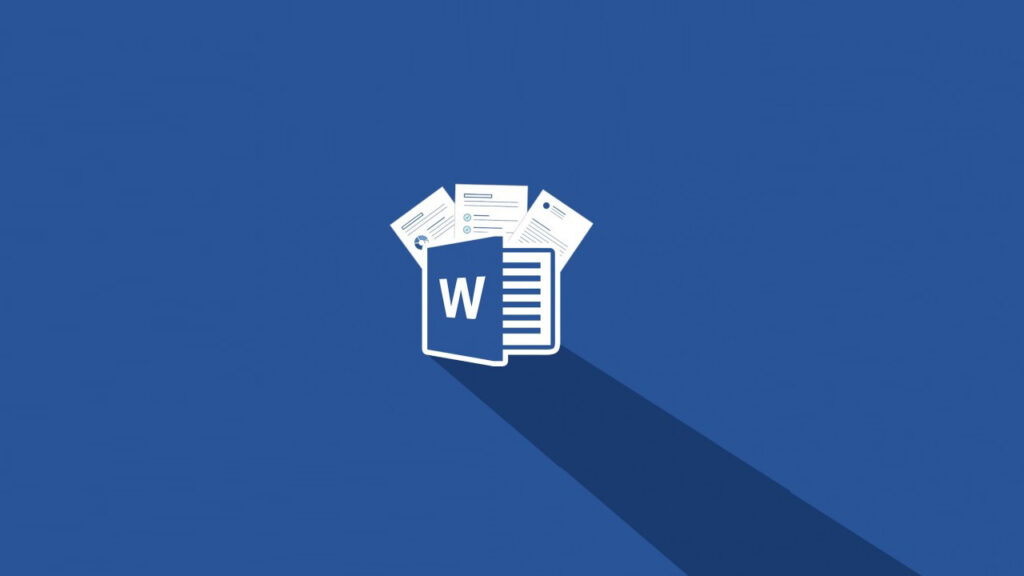 Google isn’t the only company who is making headlines for Artificial Intelligence, there are many other players in the race who are striving to leverage AI for everyone’s best.

At the Developer’s conference build 2019, Microsoft announced that they are going to launch their own AI writing tool called ‘Ideas’ for Microsoft Word.

In case you don’t know, Microsoft Word is one of the most popular tools out there. It has more than a billion users around the world. The new tool can do more than just identifying spelling errors and correcting grammatical mistakes.

According to the company, Ideas will give suggestions for rewriting a sentence and promote inclusive writing. It also allows you to integrate Word Designer, formatting and presentation tool and make the document more readable.

If Ideas find that a particular sentence is in the wrong order or doesn’t make a sense, it will suggest you rewrite that section of the document in Microsoft Word.

The publishers, bloggers, and marketers often forget to maintain gender neutrality while writing their articles or ad copies. The new AI tool will promote inclusive writing, which basically means being more gender neutral. If it finds a certain bias against a particular group, it will flag the phrase so that you can make the necessary changes.

Ideas will also tell you how long it’s going to take to read a particular document on average. It will provide an estimated time and also decode acronyms Microsoft Word using data stored on Microsoft Graph. In case, a certain paragraph is too long, you can ask Ideas for a summary. The AI tool will provide a list of key points from that paragraph of the document.

Microsoft is also planning to integrate Word Designer with Ideas, which will help you style table and other non-text elements of the document easily.

You might have used Google’s Smart Compose tool for Gmail, which was originally Smart Reply, works in a similar fashion helping users complete their sentences and address the recipient in a gender-neutral manner.

As of now, Microsoft’s new AI tool for Word look more complex, but again, it’s not free to use. Microsoft is likely to announce the release date of its preview version in June. The new tool may not excite you if you are already using Google Docs for a long time but it will have a significant impact on productivity for Word users.