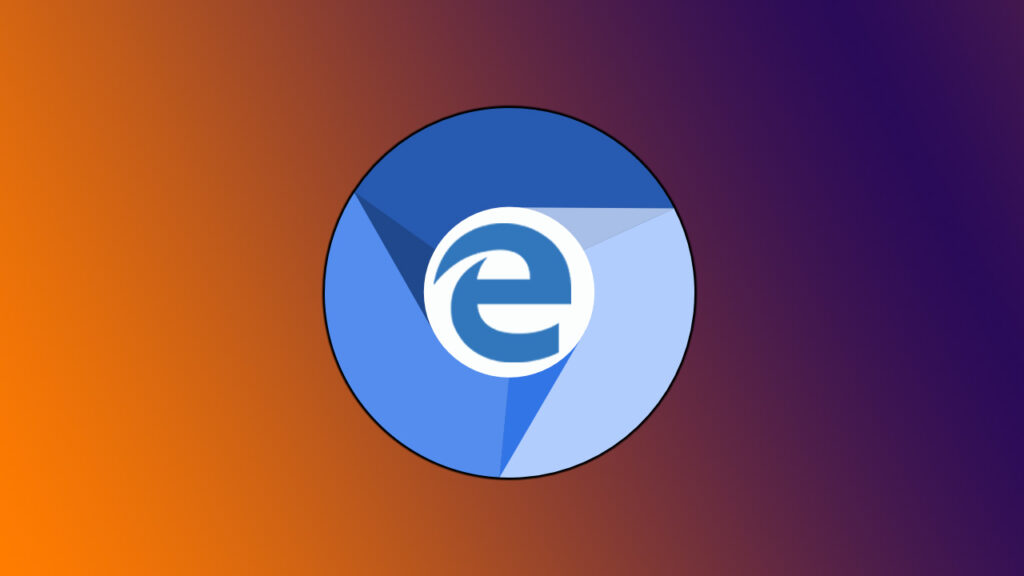 After months of planning, Microsoft finally released the first test version of Chromium-based Edge browser for 64-bit Windows 10. The latest version of Edge has built with a strong focus on fundamentals. As it’s an early built, the essential features, user interface, and languages support are not there.

First Preview Builds of Chromium-based Edge Browser is Finally Out

The company has currently released the first canary (updated daily) and Developer (updated weekly) versions. Microsoft has also promised to release Beta-quality builds for Windows 7, 8.1 and the Mac later.

The chromium-based edge browser looks feels like Chrome except for its integrated MSN news feed. The test version of this browser is available for download on the Microsoft Edge Insider site. The company has plans to add many useful features like with built-in MSN news feeds, PDF support, inking on the Web, tab sweep, etc.

If you are a developer, tester or consider yourself an early adopter of such software, don’t hesitate to try this test build. Otherwise, the current version of the new edge browser is not meant for everyday users. The company is expected to release the beta version this summer with more features and functionalities.

Microsoft Edge browser is present in Windows 10 since its launch, but users don’t have enough reasons that will make them switch from Chrome or Firefox to Edge. In the last month of 2018, the company officials said they were rebuilding the Edge on the top of Chromium to improve its compatibility across the web.

If you don’t know, after launching Chrome in 2008, Google released the bulk of Chrome’s code as open-source. Chromium is an open-source browser implementation on which a number of popular browsers like Google Chrome, Vivaldi, Opera, Yandex, Brave, etc are working.

If you have installed any builds of Chromium-based Edge browser that has been leaked recently, you are advised to first uninstall the leaked builds before trying the new test version. On the other hand, if you are using the Microsoft Edge based on EdgeHTML, just continue using that for the foreseeable future.

Microsoft has neither confirmed when they are going to release Chromium-based Edge for Windows 7 nor announced any plans to switch users off the current Edge browser. However, Edge users on Android and iOS won’t be affected, as they are already using the browser built on Webkit and Blink rendering engines tied to those OS platforms. 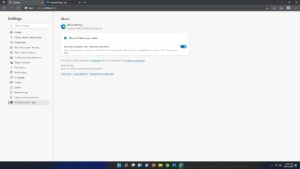