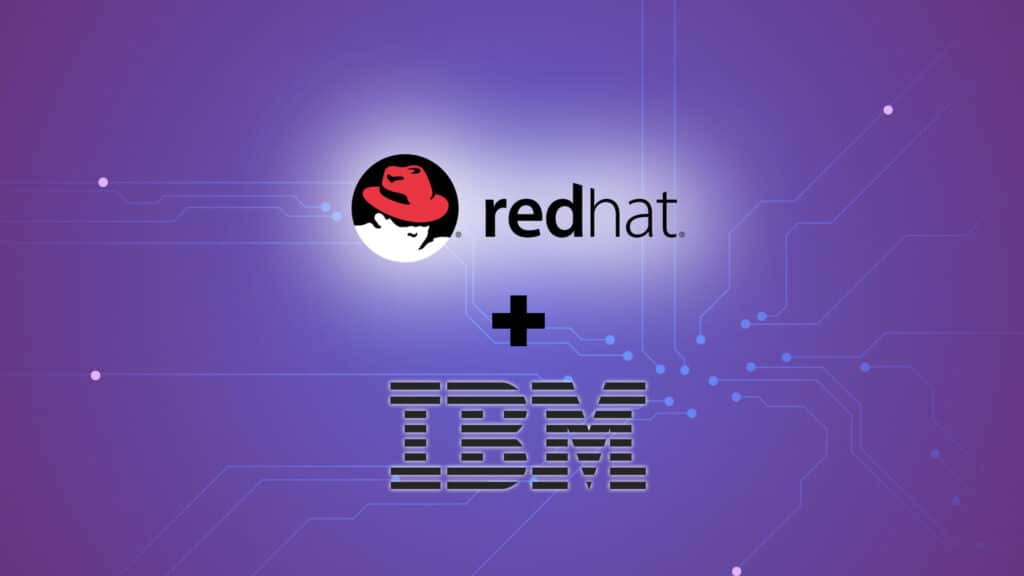 Here is the big news coming out of Tech Industry, IBM (International Business Machines), one of the oldest technology companies in operation is about to acquire the Linux Giant and open source enterprise Red Hat for $34 billion. If they intendants proceedings then acquisition will be completed till half of 2019. It is the largest software acquisition in history, till now the largest software buyout was Microsoft’s purchase of LinkedIn for $26.2 billion in 2016.

IBM chief Ginni Rometty made a statement “The acquisition of Red Hat is a game-changer. It changes everything about the cloud market”. Buying Red Hat, IBM will start providing technology to its biggest competitors, including Amazon, Microsoft, and Google. Since, Red Hat partners with all of them, and IBM stated that it will continue to be the partners even after the acquisition and will work to expand on them.

IBM is expecting to emerge as the leading hybrid cloud provider in the world and will treat Red Hat as a completely different unit inside its Hybrid Cloud group. It also expects to use Red Hat’s open source roots for benefiting itself. If you are having doubt about the cloud, I will just make it clear to you, the cloud allude to software and services that run on the internet instead of your computer such as  Google Drive, Flickr, Netflix, Microsoft Office 365, Yahoo Mail, Dropbox, all these are cloud services.

The reason behind this acquisition

Spending billions to acquire an open source software company might seem strange. In the 90s when Linux was coming up as a firm third OS alternative for engineers, coders, sysadmins, and people got tired of Microsoft and Apple, IBM publicly announced its support to Linux. The reason was predicted well by IBM that Linux would be running on a great majority of the servers that would power the internet and corporations’ backends. So it created IBM Linux Technology Centre to allow development in Linux without costly patent lawsuits, though Red Hat might not be nearly as old as IBM, it’s still a publicly traded corporation in making money.

Open source was once the impractical movement in the software industry, but now it is the core part of how big companies like Google and Facebook to Walmart etc operates. Sharing code with competitors allows these companies to work together to solve common problems. Microsoft has released multiple open source projects and just closed a $7.5 billion acquisition of the code hosting and collaboration company GitHub.

Meanwhile, IBM has been trying to shift itself into a cloud computing company. The cloud management company RightScale conducted a survey earlier this year and put IBM as the fourth-most-widely-used cloud service, behind Amazon, Microsoft, and Google, and found the company’s growth statistics lower than them.

Though Red Hat is not a major host of cloud services but is a major player in the building of cloud services. While Red Hat is best known for its operating system, it offers a growing range of other products that make it easy for companies to build cloud-like platforms in their own data centres or manage applications that run on multiple different cloud computing services.

This settles IBM to acquire Red Hat for its business. IBM has made a remarkable change from being a hardware giant into a services-centric company and has a long partnership and relations with Red Hat. But the question is, will the cultures of these two companies settle well. As I mentioned above, IBM said Red Hat will operate as a standalone unit within its Hybrid Cloud organization, with its authority staying unblemished from IBM.