In the quest for searching new forms of renewable energy, no doubt scientist have faced lots of challenge. Human civilization is still evolving in the various fields of technology and to continue that, we rely on an urge for an important thing i.e., “Energy/Power”. Every gadget, machine, electronic products, automobiles etc that we use and see require power to run and function itself. You can think of them as blood flowing in the vessel of technology. Therefore, we have witnessed a growing demand for greener, safer renewable energy sources.

Sun, wind, water, biomass, waves and tides, and the heat of the soil, all provide alternatives to non-renewable energy. The motive is to find out a way to get totally clean, safer with no pollution and unlimited energy. The first question that one might think of is, “Where is the Energy?” The answer to this question is in front of us just we need to analyze them because fossil fuels are not sufficient to generate power for the infinite time. 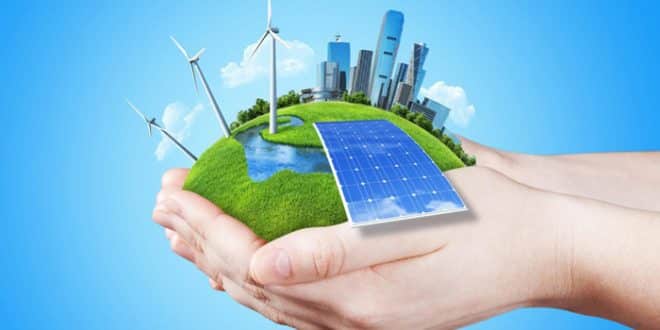 Today, we generate about 17.15 Terawatts of energy, quite a huge amount! Right but, we need more and that too forever. That is why I want to share with you some of the cool ideas that have made me enthusiastic and optimistic to various degrees about the future of clean energy. Let us see what are those.

What Is Renewable Energy?

According to Wikipedia, the definition to the above question is – “Renewable energy is energy that is collected from renewable resources, which are naturally replenished on a human timescale, such as sunlight, wind, rain, tides, waves, and geothermal heat.”

A new study finds that countries around the world could shift their economies entirely to renewable energy sources, by the year 2050.

“The idea here is to electrify all energy sectors — transportation, heating, cooling, industry, agriculture, forestry, and fishing — and provide that electricity with 100 percent wind, water, and solar power,” says Mark Z. Jacobson, a professor of civil and environmental engineering at Stanford and one of the authors of the report.

Ideas That Can Change the Future For Energy Generation are

1. Turbulent Hydro(Solution through the water)

Water is abundant on Earth with 70% of the overall surface area, and we have developed the technology to generate energy using the powers of waves. For example, one of the latest inventions of generating energy through water is Turbulent Hydro. This is one of the most efficient, easy and affordable solution used to generate energy from water. Inspired by the nature turbulence, this technology is capable of being installed at every river that has height difference like mountain based areas of the rivers. 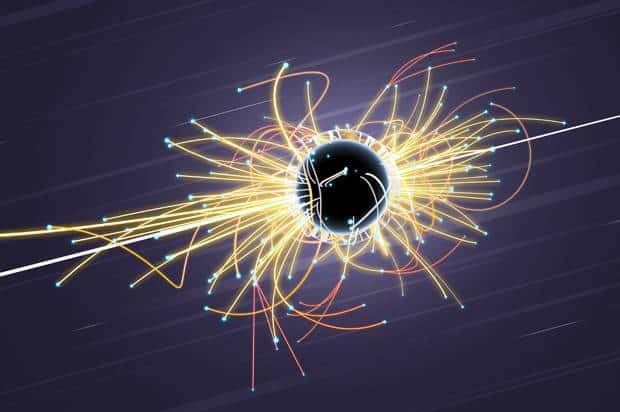 Fusion power is still theoretical where energy is generated by using nuclear fusion reactions to produce heat for electricity generation. The process involves of combining two lighter atomic nuclei to form a heavier nucleus, the process releases a lot of energy.

If this is implemented then this would be the ultimate clean-energy technology may be the humankind ever had. National Ignition Facility (NIF) at California’s Lawrence Livermore National Laboratory is one of those facilities that are experimenting with this sort of energy.

NIF director Ed Moses hopes that within a few years, the machine will release 20 times more energy than it consumes.

“If this works, over the next couple of decades we can change the geopolitical story,” he says. Sun is the ultimate source of energy for the solar system and therefore researchers and organizations worldwide are looking to directly tap this insane source of energy. The earth receives about 200 billion megawatts of power from the sun, but to very straightforward, we only consume on an average 12.3 terawatts which is about 1/14000 times of total because the rest energy is diffused, rather than concentrated thus, the greatest challenge lies in harnessing that sunlight.

One of the biggest hurdles in harnessing the energy from the sun is in building cost-effective solar panels. Though we have developed to generate the energy, storage of energy is another major obstacle. Solar energy is not available at night but modern energy systems usually consume continuous energy.

Some great projects under Solar energy are as follows which is really shaping our planet’s energy generation. 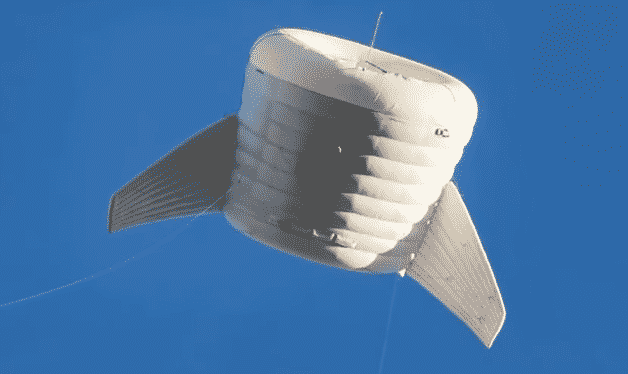 The world demand cleaner, low-cost alternatives for energy and “Tarot’s Energies” is answering that call for us. This company has come up with an invention of high altitude wind turbine the “BAT”. For the first time, such an affordable solution related to wind energy is used. This is designed to provide power to the remote area, industries that use a lot of natural resources to generate power also, in the areas of disaster.

This new technology furnace stronger capability to generate power because they are more consistent at high altitude and produces twice the power as compared to ordinary wind turbines. 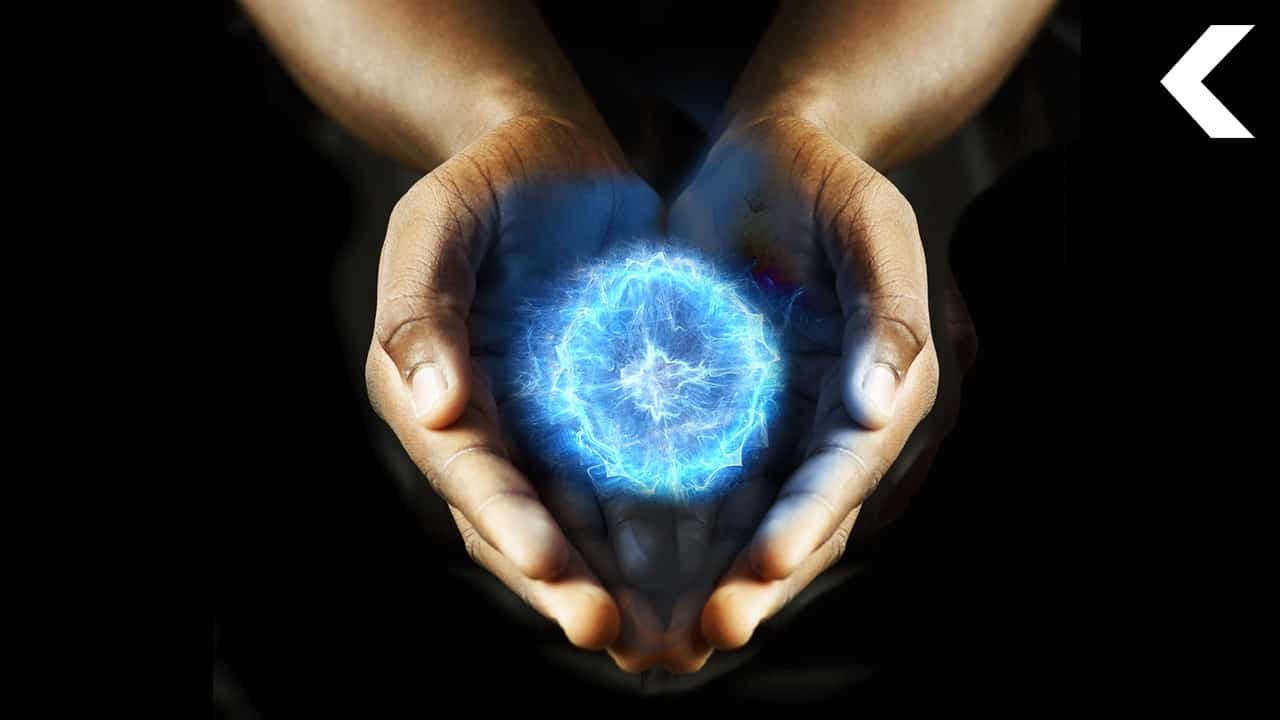 One of the most complicated ideas which seems way futuristic is producing energy using matter and anti-matter to generate electric power. If the matter is comprised of particles, anti-matter is comprised of anti-particles. There have been lots of debate and proposals that if matter and anti-matter were to collide, they would destroy each other and will release vast amounts of energy. However, this concept is still on papers and need supervised experiments.

The anti-matter exists in some part of the universe is still a mystery to humankind and a topic of research, if found then only can be facilitated for energy generation.

There are various ways of energy generation that humankind has yet to discover so that they can use them to their advantage. As the human race will evolve, the hunger for newer, more efficient forms of energy will rise. At present day, the most common and efficient fuel has proved to be oil that is non-renewable and is likely to get depleted at the end of the 21st century. So, the future lies in today’s research to use another source of energy; possibly one that is mentioned above. 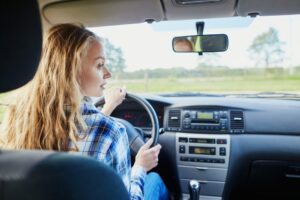 3 thoughts on “Some Amazing Renewable Energy Ideas for the Future”