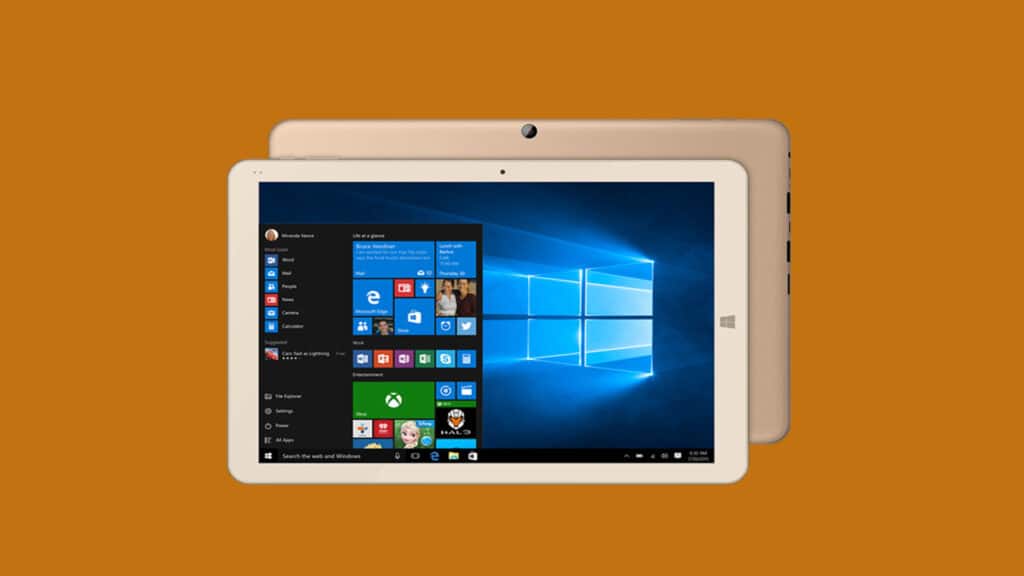 The Game of Tablets: House Apple vs House Microsoft

A neat little device having internet connectivity for browsing, checking and sending emails, listening to music, watching videos, reading e-books and many more was launched by technology giant, Apple. The device or tablet, eponymously named as iPad, featured a 9.7-inch touchscreen display panel with a 1GHz processor, the memory of 256 MB RAM and a storage capacity of 16, 32 or 64 GB. It was literally a device that could do an owner’s bidding!

The success of Apple’s iPad spawned around 8 versions during the decade with the most recent one released on March 27, 2018. The sale of Apple iPads has crossed 250 million units as of 2015. However, it lost its leading tag, since 2012, globally against Android (Statcounter statistics).

Similar to Apple, Microsoft had also held a keen interest in developing tablets since their announcement of a separate operating system for tablet devices, way back in 2001. The technology giant launched a Windows RT-based tablet named as Surface in 2012; a mere 2 years gap between the iPad launch. However, the response to the tablet was anything but favorable.

The Surface had features like 10-inch screen with a memory of 2GB RAM and storage up to 32/64 GB with a micro SD slot. However, its biggest drawback was the Windows RT operating system and a limited number of applications, which in turn, greatly decreased its utility.

By 2013, the CEO of Microsoft, Steve Ballmer had to cough up a sum of around $ 900 million to balance the losses. It also didn’t help that iPad Mini was launched just before Surface, to better reviews.

The successive launch of Surface Pro in July 2013 featured a faster processor with an enhanced memory with a stylus pen as well. The Surface range spawned 6 main types of devices including tablets, laptops, notebooks, and desktops. The newer version of Surface devices received positive reviews due to a shift from RT based system to Windows OS.

The bone of contention in the war of the tablets had always been the pricing with Apple commanding a premium price. However, Apple also launched a new iPad model for $329 in March targeted towards education segment users. Not to be left behind, Microsoft is set to unveil a series of low-cost tablets under the Surface range as per a Bloomberg report.

The new tablets would possess a 10-inch screen (similar to iPad Pro) with rounded edges and USB-C connectivity. It weighs around 20% lighter than the rival iPad Pro.

In the end, This product is no doubt a perfect one but defeating iPad would be a difficult job for anyone in the industry. As we have seen the specs of the product which quite impressive. Will it be a successful flagship of the company or will again flip one? Actually, it’s up to customers and us. We have to wait till its successful launch to find how actually it is and whether the specs are same as said or there’s something hidden in the box. Let’s hope for the best and wait for a budget Tablet by Microsoft.

Microsoft also has bigger plans of unveiling multiple models which would run on Windows 10 Pro. Their last released device, Surface Pro 3, launched in 2015, was a low-cost device priced at $499 for a 10.8-inch screen. It was stopped abruptly in 2016.

With a history of few hits and more misses, it remains to be seen if Microsoft can redeem itself in the quest to lead the global market share for tablets. As they say, sometimes it’s best to wait and watch!