The Russian Federation Council has approved a bill that makes the usage of VPNs, Proxy sites, Tor and any other anonymous mobile messaging services a federal crime.

The bill made through the lower parliament easily and is now at the Putin’s table waiting to be signed and made into a law.

Protesting the bill, many street protests came alive over the weekend in which thousands of peoples supporting the free usage of Internet. The crowd strength varies from 1000 to 10,000 depending on various sources of information.

Following the bill, all the ISPs have to block the use of any VPN services. According to the lawmakers, this move is made to reduce the spread of terrorist-related material.

Others think that this crackdown is aimed to enforce the censorship and also limit the dissent and political opposition.

The Russian internet watchdog, Roskomnadzor officially bans certain content that is related to child pornography, illicit drug details and also how-tos on suicide.They have also banned a lot of content that is deemed as “explicit”, which covers terrorist propaganda and many other kinds of information which the state considers dangerous.

They have also laid bans on many global services which do not fall into any of these categories. Recently Russia blocked Wikipedia, LinkedIn and nearly 1,200 other international websites and their associated apps.

According to the NordVPN, a privacy based VPN provider who doesn’t keep the user logs and has thousands of the Russian user’s have expressed their concerns about this massive blockage of websites and intrusion of their freedom.

Moreover, Russia is going to launch its own versions of many of these blocked websites. 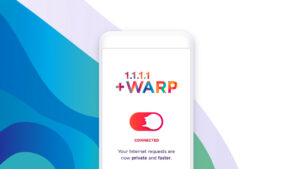 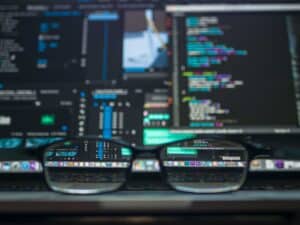