Imagine a car that is fully fitted with all your iPhone or iPad features. Better still, the car runs on electricity and is designed to look as elegant as the latest iPhone if not better. This may be a real possibility if any of the rumors making rounds in the tech world is true.

Word has it that Apple is prepping an electric car and has dedicated hundreds of its staff on the project. Despite the fact that there has not been any formal communication from the company to validate this, most experts believe that it is true.

Given their financial and technical capabilities, Apple is more than capable of venturing into a project of such magnitude. As it has become a trend, Apple always breathes new life into existing technologies. For example, the idea of smart phones had been there for a while but the iPhone changed how these phones looked like. This was not only on the looks but also on the features and performance. The tablet was also around since 2000 when Microsoft invented it but it was only after Apple launched their own version (iPad) that most people got interested with the tablet.

The last time that Apple released a revolutionary product was back in 2010 when they launched the iPad and ever since they have only been releasing some advancement of their existing products. The forthcoming release of the Apple Watch in April is set to be big but an electric car would be bigger.

If it is true that Apple is prepping an electric car then it would not be something new since most of the technology they will use already exists. Tesla, which is a world leader in electric cars, has been in the business for more than a decade and so it is likely that most of the technology used by apple will be directly or indirectly from Tesla. Patent issues should however not be a problem since Tesla announced that it would not file any lawsuits against companies who want to use their patented technology.
Perhaps most people may be wondering how Apples venture into this new business will affect other companies already established in electric car manufacturing. If their car gets to see the light of day then it would definitely have an effect on the market.

However, the effects are both positive and negative with the positives outweighing the negatives by far. The first thing to note is that it will normalize the electric car and hence draw more attention to it. This will ultimately increase demand as more people develop interest. This means that Tesla and other small electric car companies will make more sales.

Apple as a company mostly targets the top cream of the society or in other word the middle and upper income. This is the most profitable market segment despite the fact that it has fewer consumers. If the past trend is anything to go by, then the Apple electric car will be targeting the high-end market. This means that there would still be a huge sub-serviced market segment for the other companies like Tesla. It may not be as profitable but due to its large size, companies like Tesla will still make decent profits. 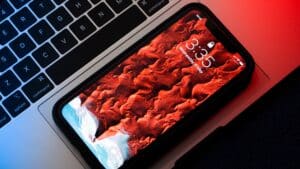 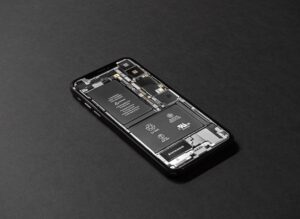 iPhone Battery Health percentage is not so accurate 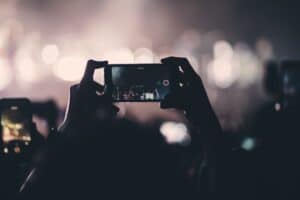 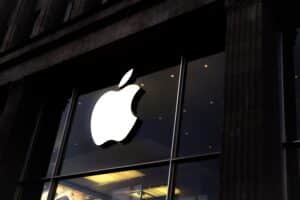 2 thoughts on “Apple is making a Self-Driving Electric car”