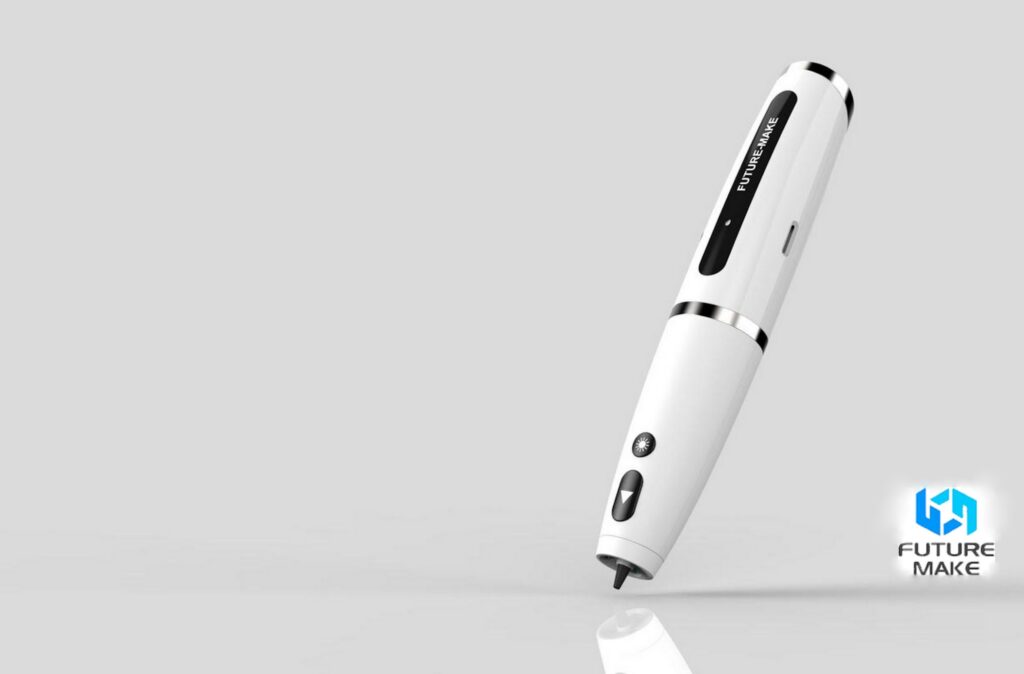 Today, just about every work is finished with the assistance or aid of devices. Now a day, gadgets and devices are an aid for our new generation. We have discovered many gadgets, to do just about all the undertakings of everyday life. Hand worked stone processors have been replaced by exceptional blending machines, horse driven trucks have developed into cars. Indeed a little gadget like plume or quill have been replaced by pens. In any case technology does not stops at this, it wanders more into all the current gadgets to bring about a significant improvement, more productive and flexible.

The 3D printer is a latest technology that can to use to print or manufacture any design or object by 3D printing technology. There are many companies which make 3D printers but some of them are working to minimize this technology into a small unit like Pen. The Future Make Technology LLC announced to launch their product, a 3D Printing pen. The pen is named as “Polyes Q1 SLA 3D Printing Pen”. It is dramatically different from other 3D printing pens and other 3D printing devices. It uses stereo lithography (SLA) technology instead of using melted filament, to cure a photosensitive resin. This 3D printing pen release a stream of liquid resin from the extruder and a Ultraviolet light is also focused to cure and solidification of material. It can solidifies it as per user draws their 3D object.

The speed of resin which is flowed out through the spout is controlled by a key, which is attached on the pen. The key can be pressed to control the resin. It has a LED display which can show the remaining power level, left in the Pen. The company says that their pen includes a sensor, which is a Safety level sensor, which cuts out the Ultraviolet light when the device is inclined beyond the working orientation.

With the help of this pen, we can easily make a car model without any software input. A fancy pattern for your mobile phone shell can be easily designed by this 3D printing pen. If you want to decorate your wall or your desk or want to create series of cartoon character, 3D printing pen is used to do all of this work. This is what company says about this gadget.

Polyes Q1 is operated by a rechargeable battery. It simply means that no power cord to interface with the use of the material. You can print about 40-60 minutes continuously on a single charge. This device can print a multicolor designs with the help of multicolor resins. Some of the colors can glow in dark. As per safety factor, the resin is being hardened without a period of cool down time. Just like ink or paint which is used in many purposes like PLA or ABS thermoplastics, there is no odors involved in this pen. It cannot release any harmful fumes or odor. This pen is so safe that you can design any art on your body. The company announced to launch more 3D printers and 3D printing pens in the near future. The first version of this pen sell at $59. This deal includes 1 Polyes Q1 pen and three standard inks.