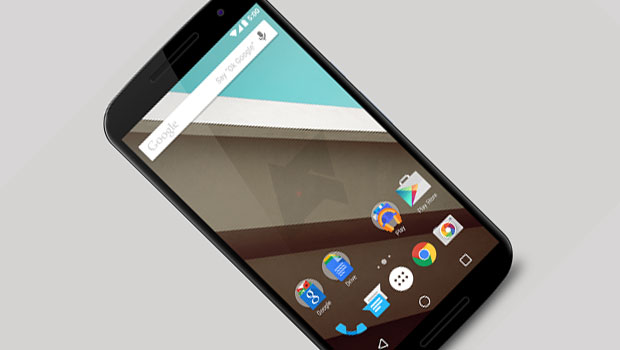 The Nexus 6 is big very big. Nexus 6 is out with its own style. The Nexus 6 is sure not a one-hand device. Maybe you’re okay withholding Nexus 6, but when you’re in a state where one-hand use becomes a compulsory, you will see it. If you use mobile in public transport or places and find yourself adjust with your phone holding onto give chance over you.

The Nexus 6 is speedy having a quad-core, 2.7Ghz CPU and its GeekBench score is around 1046, it’s sure one of the fastest Android phones in the world. Add the performance improvements of Android 5.0 into the mix, and it becomes one smooth, speedy package. Coming to Nexus 6 battery it’s of 3,200mAh, the Nexus 6 doesn’t have the battery of any Android phone, but it’s surely up to the reach. And it proves.

Android’s built-in Swype keyboard, an additional stuff to note is pretty useful on this large screen to some people and as some may type by hand. Typing amazing with letters on conflicting ends of the keyboard, words like mail, among or a billion other words becomes a side-splitting thumb stretching exercise.

https://www.youtube.com/watch?v=wk-PY2dBKaA
The phone’s has front-facing speakers, and you will love this feature on the device. Speakers are pleasant and loud, it’s a welcome upgrade from the worthless, and often-too-quiet speaker found on the edge of the Nexus 5.You can’t use this phone when it’s laying level on your table. Between the smooth plastic texture and slight curve of the device’s back… this thing shakes a lot.

The notifications on Nexus 6 home screen can be customizable and pin easily with just a long press. It sounds like this is how Android was meant to be made.

2 thoughts on “Nexus 6, Fastest Android Phone in the World”