By the way, who is John Bernard? Let me introduce him: The Global Director of marketing at Mozilla and in charge of promoting devices that use the Firefox OS around the world. 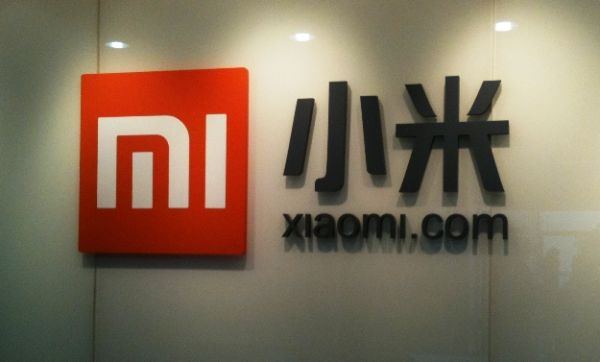 He didn’t directly fired that Xiaomi will also use the Firefox OS, but why did he bring them up then? Could it be that Xiaomi and Firefox have already formed a partnership? Right now, Xiaomi’s star products are the Mi phone and Red Mi. These devices have had literally set a fire in Smartphone market along with the hardest competetion to mainframe companies who used to be the first preference of gadget lovers. If they managed to attract WP and Firefox OS, then they could expand their product line.