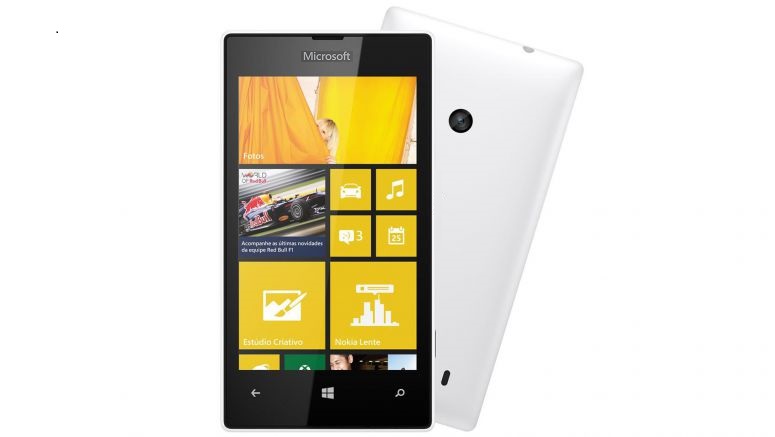 As hinted earlier, Microsoft is ready to re-name the Nokia and Windows Phone monikers. The company will be using Microsoft Lumia instead of Nokia Lumia, it confirmed to The Verge.

As part of the transition, the company will be renaming the Facebook, Twitter, and other social media accounts of Nokia’s regional divisions to “Microsoft Lumia”. France will be the first of many countries to adopt the new branding.  The Windows Phone moniker is being dropped to align with company’s vision of unifying Windows ecosystem. The company recently announced Windows 10, its forthcoming operating system for desktop computers, mobile phones, Surface tablets, and Xbox One among others. The rebranding could help the phone leave a better impression on a consumer.

It is worth noting that Nokia, the part that Microsoft did not acquire in its $7.2 billion deal which closed in April this year, remains unaffected by this re-branding. It remains to be seen what logo and brand name Microsoft sculps on the future Windows Phone devices, and whether this move helps the company improve its phone’s market share.