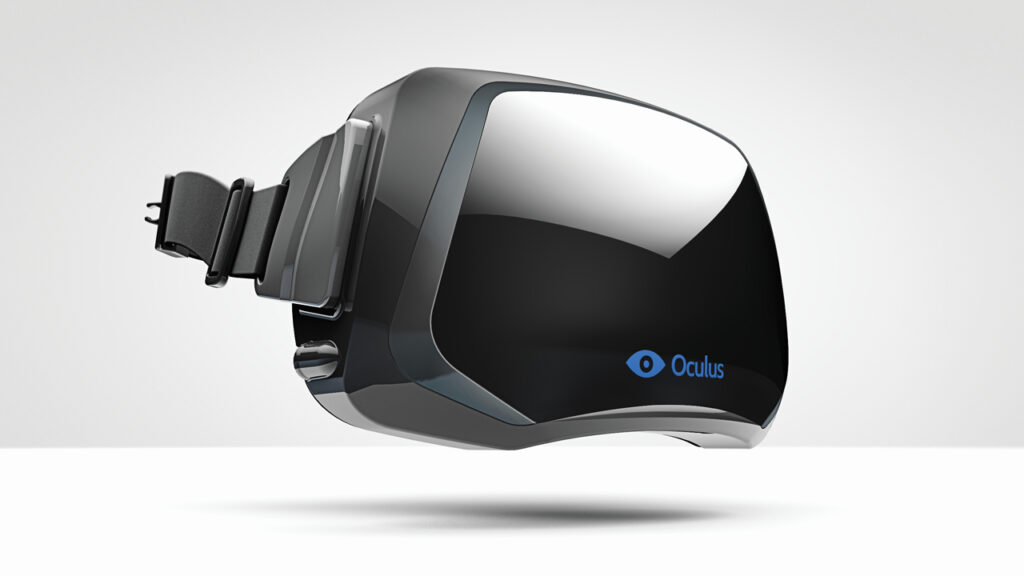 As the pace of technological advancements has increased we have witnessed some of the most amazing features in new gadgets. What used to be a simple pixelated screen with the ability to show only rudimentary text forms, we developed 2-D high resolution screens. Then came the era of 3-d with cinemas and movie theatres teeming with animations coming to life. Then some more graphically enhanced features came to life like the 5-D movies which took the animations to a whole new level. Similarly the gaming zone also improved upon the graphical quality and gave birth to virtual reality. Virtual reality (VR), sometimes referred to as immersive multimedia, is a computer-simulated environment that can simulate physical presence in places in the real world or imagined worlds. Virtual reality can recreate sensory experiences, including virtual taste, sight, smell, sound, touch, etc. Occulus VR has introduced a brilliant prototype, the Rift to wade deeper into the realms of virtual reality.

In their keynotes at Oculus Connect, the brains behind Oculus kept talking about “presence”—what it takes to create total immersion in virtual reality. The higher resolution Crystal Cove prototype which added positional tracking and the polished version that is now shipping as DK2 is nothing compared to what we have now. Crescent Bay is an experience with a technology that is clearly on the cusp of changing gaming as we know it. Putting on Oculus VR’s Crescent Bay is a different experience altogether. Those previous headsets were just shadows of virtual reality, effigies that asked you to fool your brain into believing in the magic. When you wear DK2, it’s rare for you to feel like you’re really there. Mostly, it feels like playing a video game in a really, really cool way, but you remember you’re sitting in a chair, holding a controller, and you can see the edges of the screen projected in front of you. The “screen door effect” in DK2 is much improved over DK1, but it’s still there, since only 960×1080 pixels are projected in front of each eye. Your head movements are tracked, but you can’t turn all the way around or stray too far from looking straight ahead.

Oculus’ demonstration ran through a number of software demos designed in-house, with a sci-fi military demo from Epic Games closing things out. Most of them were built in Unreal Engine 4. The demos Oculus used to show off Crescent Bay were all simple, and wisely used their simplicity to very quickly convey that sense of presence. None of them were controllable, and they mostly encouraged standing still and gaping, or taking a couple steps in any direction. Limiting what was possible in the Crescent Bay demos made them more effective. Oculus says that Crescent Bay is as big a jump from DK2 as DK2 was from DK1. The new camera for tracking positional data has a very wide field of view. White locator dots on the back of the headset allow for a full 360 degrees of movement. The ability to walk is immediately compelling. Oculus isn’t talking specifics about the hardware in the new prototype, but some changes are assured like the screen is higher resolution, the optics you snuggle up against your eyes are clearer and more comfortable, and the entire headset is noticeably, significantly lighter. The screen door effect is almost entirely gone. The display still isn’t near the pixel density that Oculus eventually wants it to be. Though the model is not yet available for customers but if the consumer Rift lives up to Crescent Bay, this thing is going to rule the world.