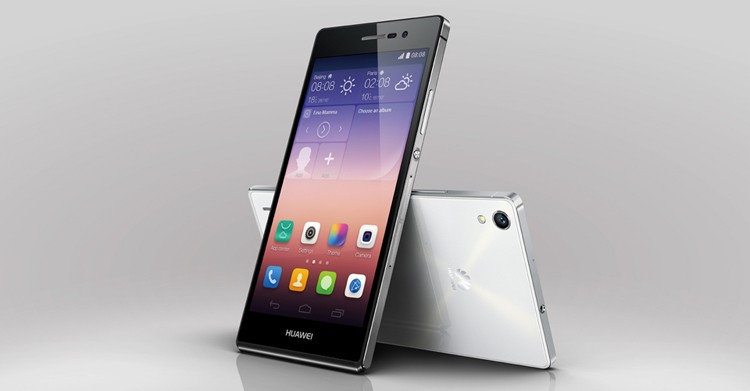 When Qualcomm released the 64-bit Snapdragon 410 chipset last year, they were targeting the mid-end smart phone market. Now, the first smart phone that will use this chip has already gone through the Antutu benchmark tests! This phone is Huawei’s G621-TL00. According to the tests, it has a 5-inch 720p touch screen, 1GB RAM, and a 5mp camera. It will head towards the terminal market.

Will use a 64-bit processor:According to the results of the Antutu benchmark, the most important details about the Snapdragon 410 are that it uses Qualcomm’s 64-bit A53 architecture, its model name is MSM8916, it is integrated with the Adreno 306 GPU, and it has a main frequency of 1.2GHz.
However, even though the MSM8916 is 64-bit, it will still be used in a 32-bit environment, and therefore; will not be used to its full potential.

The phone’s hardware is not exactly that spectacular. Theoretically, the Snapdragon 410 is supposed to support 4GB RAM, but this phone’s RAM is only 1GB with 8GB internal storage and supports expandable memory card. It also has a 2mp front-facing camera and 5mp rear-facing camera.
The Huawei G621-TL00 is also equipped with a 5-inch 720p touch screen but supports TD-LTE internet. Considering when the Snapdragon 410 will be shipped, this phone is expected to hit scores later this year.
Share on Twitter Share on Facebook Share on LinkedIn Share on WhatsApp

Huawei suffers biggest-ever drop in revenue after US sanctions