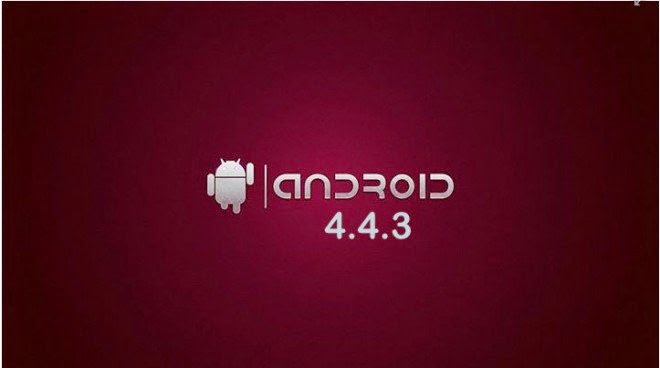 After several leaks and rumours, it now appears the Android 4.4.3 update is finally ready to roll out to the masses.

Google has officially confirmed the Android 4.4.3 update, by posting a few factory images and binaries. The update is being rolled out to US’ T-Mobile subscribers who own the Google Nexus 4, 5 or 7, starting June 2.

The Android 4.4.3 brings security enhancements and various bug fixes. One of the first change spotted in the new update is the new skinned dialer that is little lighter themes than in builds below 4.4.3. It may be recalled Google had already shown the new dialer, when its official @GoogleNexus Twitter account inadvertently leaked the dialer back in April.

Certain changes are,
the new dialer has blue, white and grey colours, rather the old blue black and white combo. Google has also made some subtle changes to the history page, where a history button has been added in favor of the previous dialer’s call logo. You will also notice green colors in places where you haven’t added a contact image. Earlier, Google showed a grey icon.

#NOTE: This is the new update’s roll out. More information will be added further. 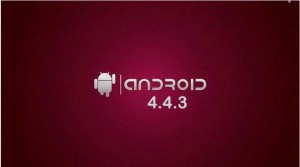