Nvidia and European phone manufacturer Wiko had teamed up to introduce the world’s first Tegra 4i chipset-based smartphone – Wiko Wax – at the MWC 2014 event. Weeks after the official unveiling of the smartphone, we finally have information about its pricing and availability. According to reports, the Wiko Wax will be priced at Eur 200 (approximately Rs. 16,737) and will be initially available in select European markets such as Italy, Germany and France.

Nvidia had introduced the Tegra 4i in February 2013. The chipset is a ‘cutdown’ version of the Tegra 4 and is aimed at budget smartphones and tablets. The Tegra 4i features only 60 cores in its GPU while the Tegra 4 has 72 GPU cores. 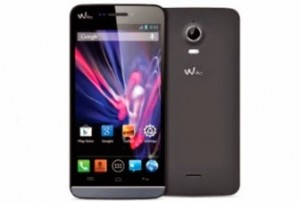