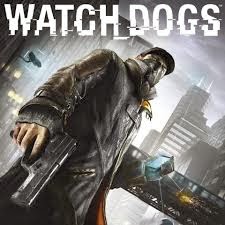 Ubisoft today has confirmed the official release date of Watch Dogs which will be 27th may for PC, Play Station 3 & 4, Xbox 360 and One. Wii U version will release at a later date.

Play Station 3 & 4 have a exclusive DLC which can be downloaded after users buy the game for either of the platforms and it will 60 minutes of additional gameplay.

It`s a unique and visionary game and we suppose that exclusive content which is available via PSN will not only exhilarate gamers but also exhibit that Play Station is a favorite platform for this game.