Sony has officially announced the launch of its Xperia T2 Ultra phablet in India. Priced at Rs. 25,990, the T2 Ultra has a 6-inch 720p display with 245ppi pixel density. There’s a dual-SIM version as well.

Sony’s new Android phablet is set to take on the likes of the Moto X, Google Nexus 4, Gionee Elife E7 and Nokia Lumia 1320 in the Indian market. 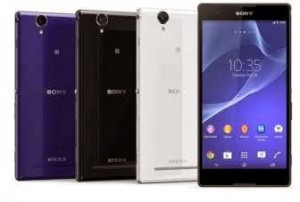