Skip to content
At the LG Tech Fest in Delhi, the company has announced the launch of LTE variant for its flagship G2 smartphone for the Indian market. The LG G2 4G LTE variant is priced at Rs. 46,000 for the 16GB variant, and Rs. 49,000 for the 32GB variant. The smartphone will be made available by the company after two weeks (mid-March). LG had first unveiled the G2 3G version in August last year, and it later was launched in India. 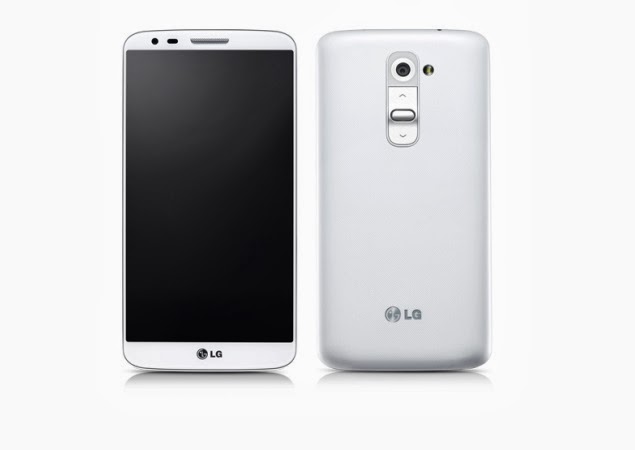 The 4G LTE version sports same specifications as that of the present LG G2 available in market, apart from the additional 4G LTE support. The LG G2 comes with a unique design that features the power buttons and the volume rocker at the back of the phone, below the rear camera, instead of the sides of the phone. It also comes with bezels as thin as 2.65mm. The handset comes with an 8.9mm frame and runs on Android Jelly Bean 4.2.2.
The LG G2 sports a 5.2-inch full-HD (1080×1920 pixels) display, with a pixel density of 423ppi. It is powered by 2.26GHz Qualcomm’s quad-core Snapdragon 800 processor that’s clocked at 2.26GHz. The device comes with 2GB of RAM and also packs Graphic (GRAM) technology to reduce the display’s energy use by up to 26 percent on a still frame.
The LG G2 sports a 13-megapixel rear camera with Optical Image Stabilisation and a 2.1-megapixel front shooter. LG’s latest flagship is powered by a 3000mAh battery.
It seems just the right move as this year looks promising for the 4G space in India with most telecom players gearing up for 4G announcements. Airtel has launched 4G services for iPhone 5s, 5c in Bangalore last week, while Reliance Jio expected to launch 4G services by September.
Share on Twitter Share on Facebook Share on LinkedIn Share on WhatsApp