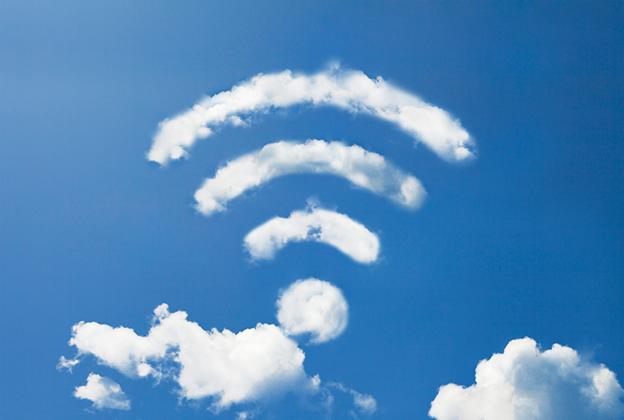 A US company is thinking to build an outernet a global network which will provide free internet to all the people around the world no matter what are their locations for free.

Media Development Investment Fund(MDIF) put forward a plan which will allow anyone having a mobile or a computer to access the internet without any censorship or bypass filtering.

This organisation has stated that still, 40% of the world’s population are not able to connect to the internet.

The outernet will be a one-way data flow which will broadcast to all. MDIF has decided to add the ability int the outernet which will transmit from anywhere as soon as the funds become available.

The organisation has also admitted that building this plan will not be low in price. These satellites cost $100,000 to $300,00 to build and launch. They want this project to be launched as early as next summer.