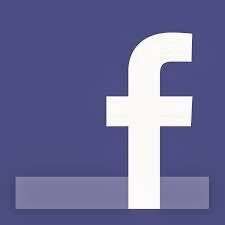 Facebook has stopped its e-mail after failing to make its users in using its own e-mail service.

The company begun its e-mail service from 2010 and in 2012 asked people get a email on @ Facebook address if someone sends a email on this address the users will receive the messages on their Facebook account,

This was a attempt to kill gmail but it did not work said Facebook in an e-mail to AFP.

Now if someone sends you a message on your @ Facebook e-mail it no longer will go to your messages inbox, it will now go to your primary e-mail.

This news came after Facebook announced its deal with Whatsapp which is worth $19 million.