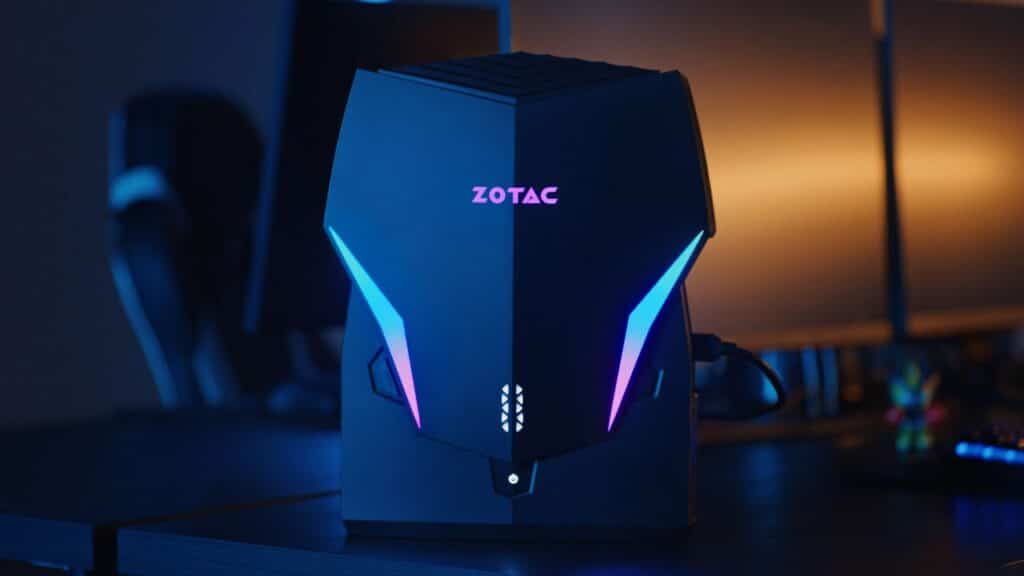 For many of us, this has happened at some point: We’re engrossed in a virtual world, yet we can’t leave our living room. ( Is everyone here? And are we confident that we wish to go?

The VR GO 4.0 backpack PC from Zotac hopes to remedy the situation. It’s a full-fledged workstation that doubles as a portable gaming PC. This is Zotac’s direct ancestor of wearable Computers, as the moniker indicates. It’s basically a backpack-sized workstation Computer with a desktop GPU. It may be used as a standard desktop on your workstation, then disconnected to play virtual reality games on the move. It even has a hot-swappable battery as well as an RTX Graphics Card. Of course, you’ll need to purchase a VR Headset in order to use this experience. 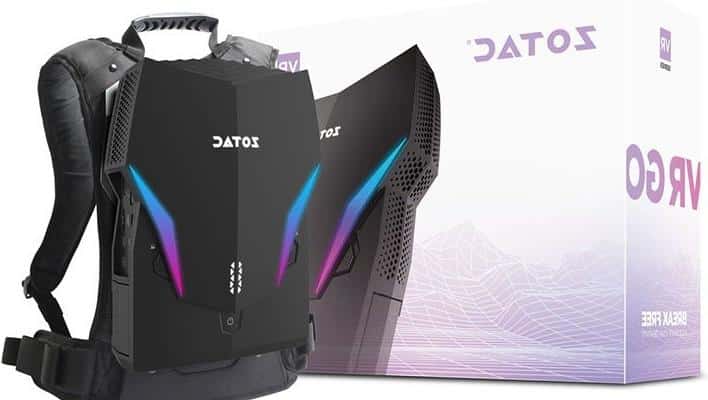 With the help of a small form factor (SFF) PC, Zotac has coupled it to a wearing device. To save battery life, you may disconnect the device, but you won’t be able to use it for extended periods of time. Only 50 mins of playing are possible with the 6000mAh cell. Even though it features a secondary hot-swappable cell, it’s likely not fun to carry about an additional power supply. However, you may get as many more cells as you desire, however, the price is unknown. It charges $149 to replace the battery in the 2.0 version.

Notwithstanding its little size, it appears to be a capable gaming system, although with a few unusual elements. Media outlets contacted the business to find out why this specific GPU was chosen, but received no response. Let’s just say, it’s an odd feature in a package aimed at targeting gamers. Instead of running Job Simulator, Gorilla Tag, or Rec Room on this Device, you should utilize it for serious computing tasks. A novel SFF desktop is likewise being offered by the business. The workstation has similar specifications as VR GO, however, is not attached in a backpack, suggesting that this is a standard design that the business has agreed on for numerous ventures. 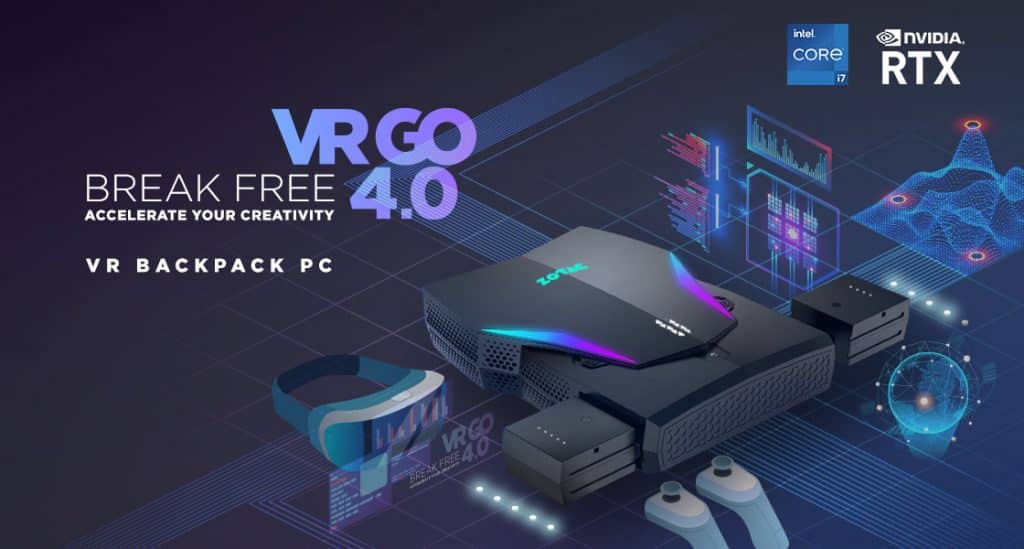 A 512GB M.2 SSD, 8GB of DDR4 SO-DIMM storage, plus Wi-Fi 6e round out the list of features. For workstation use, it includes HDMI 2.1 as well as DisplayPort 1.4 along with a USB 2.0 extension. Since it’s a PC that’s worn on your shoulders, RGB LEDs are a given. And besides, it’s good for battery performance too.

Zotac’s latest offering is an odd one. There’s a lot of buzz around tearing through barriers and seeing new possibilities in the promotional text that goes along with it. To put it another way, we’ve heard this before. You’ll even find strange references for ‘raising data science model training’ and ‘performing engineering simulations’ here. To be frank, it has us perplexed. 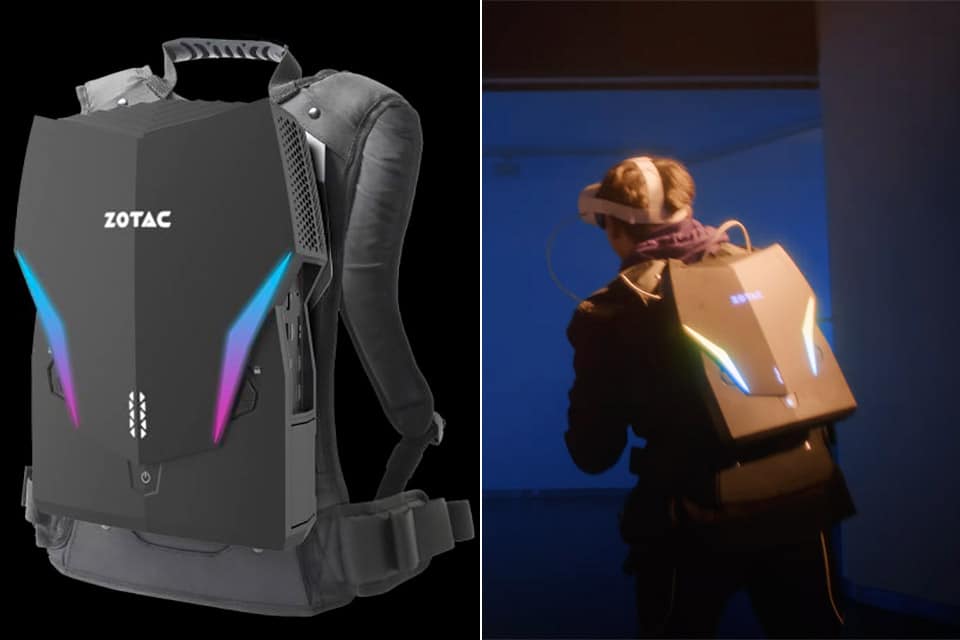 We can’t see ever wanting to wear a VR headset anywhere other than a comfortable homeroom. Then there’s the weight: 11 pounds. Owing to its girth, Zotac comes with a steel supporting structure as well as a restraint belt that fits around your hips. Notwithstanding its claim of “all-day ease,” you’ll definitely be aware that you’re wearing it. The 50-minute battery life may be a blessing in disguise. Steam Deck: Everything You Need to Know