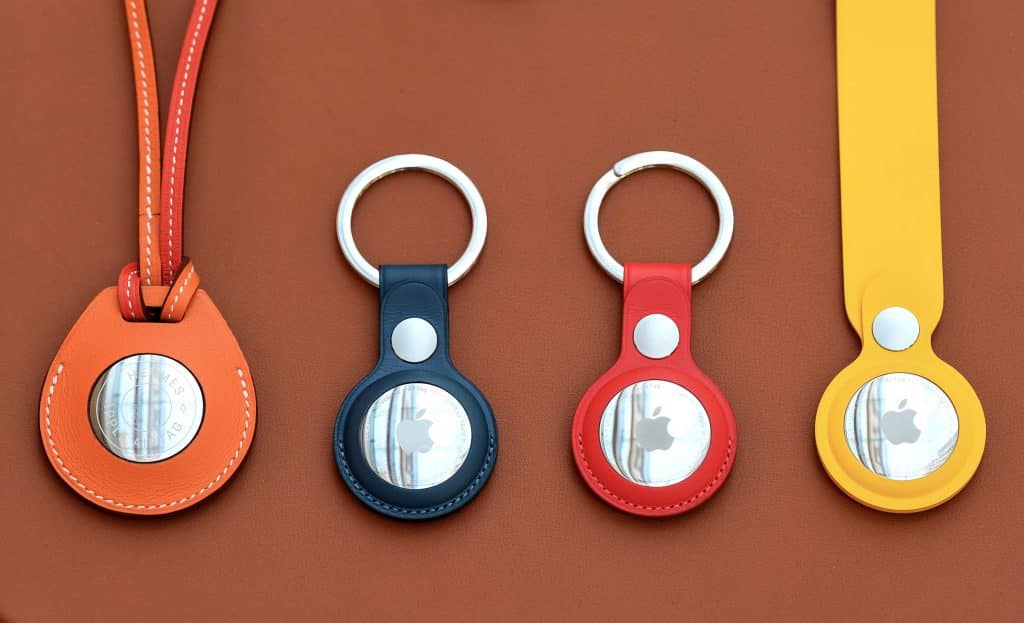 Last spring, Apple launched its new AirTags, and they’ve already gotten a poor image as a tool to promote criminal activities and follow individuals without their consent. It is important to understand how AirTags functions and how you can protect yourself from being tracked. 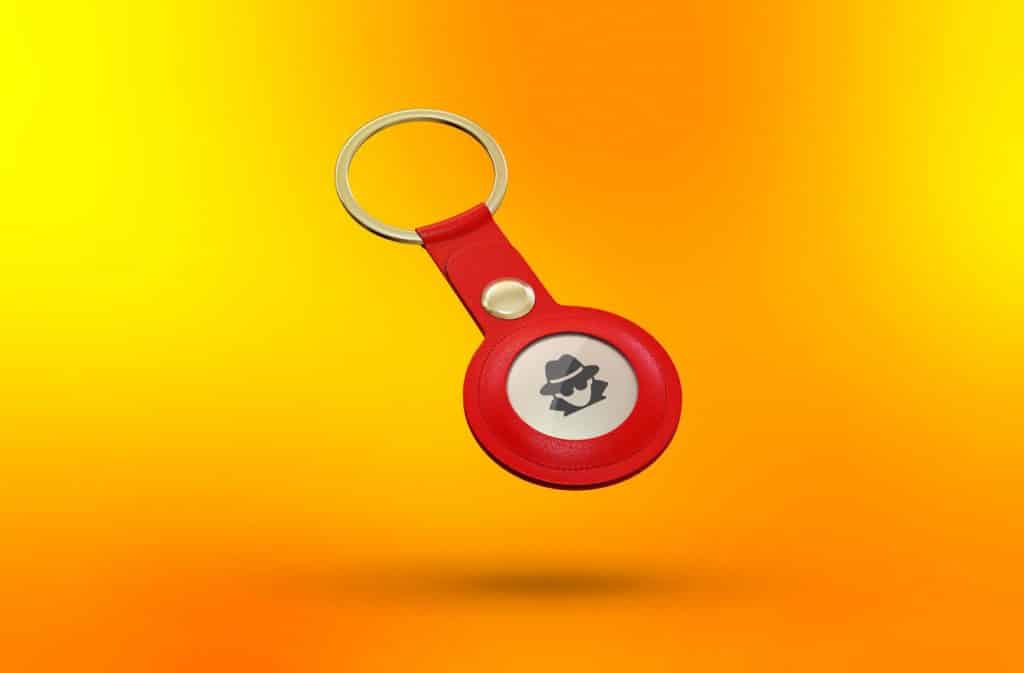 The AirTag system makes use of sensors, distant signals, plus Apple’s Find My device to assist you in finding misplaced items and possessions you care about. Apple has built-in safeguards that prohibit the gadget from being leveraged to monitor individuals. However, many people are concerned about their own security.

“AirTag Found Moving With You” notification was added at boot time, but only if you’re using iOS or iPadOS 14.5 or above. To help consumers avoid wasting money on pointless AirTags, the company stated in June that it will begin delivering them in the near future. It will now be possible to set a timer for the notification to go off at any time between 8 and 24 hours after the update is made. There has been some progress in the new past, but Chebyshev said that the possible 24-hour timeframe is still too long. In terms of security, it’s best to inform the client that their AirTag has been connected with them for a specific period of time no more than a couple of hours afterward. Get in touch with a police agency if you believe your wellbeing is in jeopardy, says Apple. The officials might ask for your serial number and AirTag.  Some people, on the other hand, would be unable to do that.

The best way to make sure is to personally search your clothes and your vehicle in the event that the AirTag has fallen from your pocket onto your car. AirTags, on the other hand, are tiny and may easily be obscured, so it’s not best to keep them on you at all times.

AirTags may be keeping tabs on you, so think about what they could know about you and attempt to minimize what they have access to.  According to Olsen, using this method, you might determine whether anything is in your pocket, in your car, or hidden in your house. Or, you can also disable the AirTag. Skiba says- “You turn the back of it counter-clockwise and pull the battery out. It has a standard watch battery.” In case, if you are pursuing a lawsuit, a protection order, or contacting police authorities, the serial id might be helpful.

An iCloud account an iPad, and an iPhone are required to utilize AirTag tracking. This means that anybody proactively monitoring you will leave traces of data on their own phone, as well as over the mobile network and elsewhere. 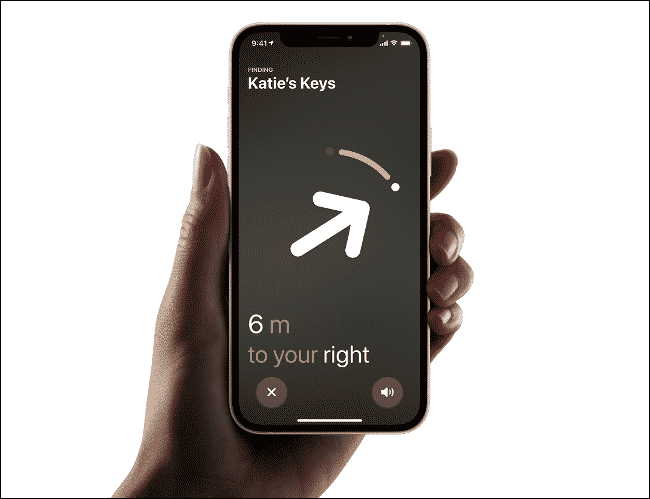 I hope this article was useful and if you’ve any tips and doubts, hit the comments!!