Chromebooks, simple computers running Google’s Chrome OS, are budget laptops designed by Google for school students. They are meant to be used to gain knowledge and education. They are not meant for anything but educational purposes, video playback, and basic web browsing. But there seems to be a rumor going around of OEMs and chipmakers reportedly gearing up for a new class of Chromebooks aimed specifically at gamers. 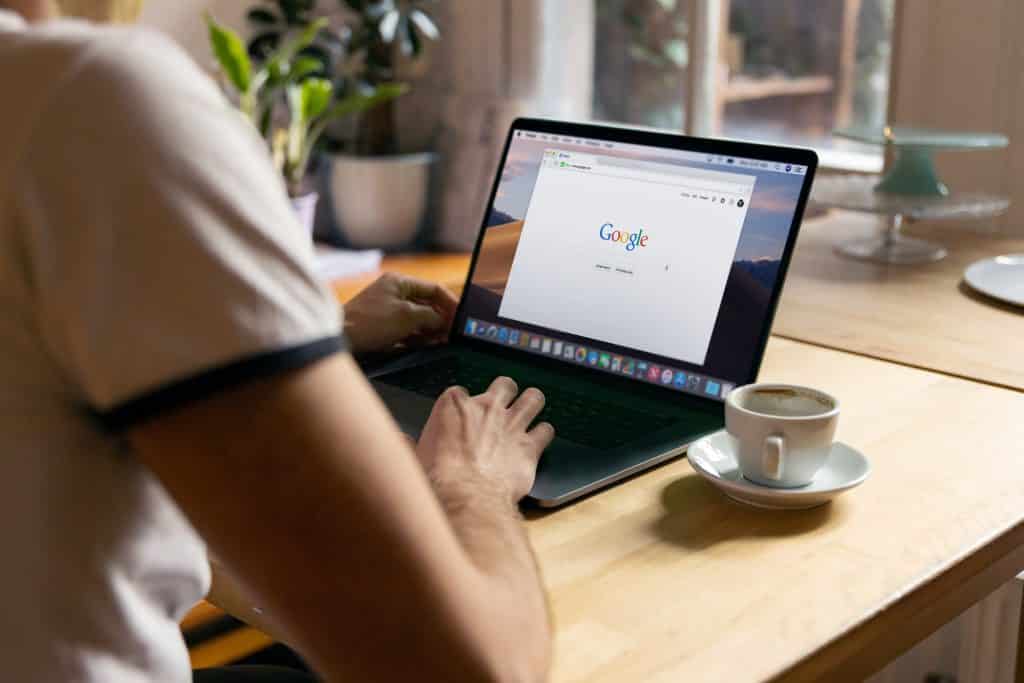 The idea of a budget device running Chrome OS seems absurd. They don’t pack any serious computational and graphics power which are a must for gaming, and the Chrome OS does not seem to possess the most compelling gaming library as of now. However, 9to5Google has uncovered evidence suggesting that gaming Chromebooks are in the works.

As per 9to5Google, Chrome OS is slated to gain added support for RGB keyboards. This means that new Chromebooks are being developed with RGB keyboards that have RGB lighting. 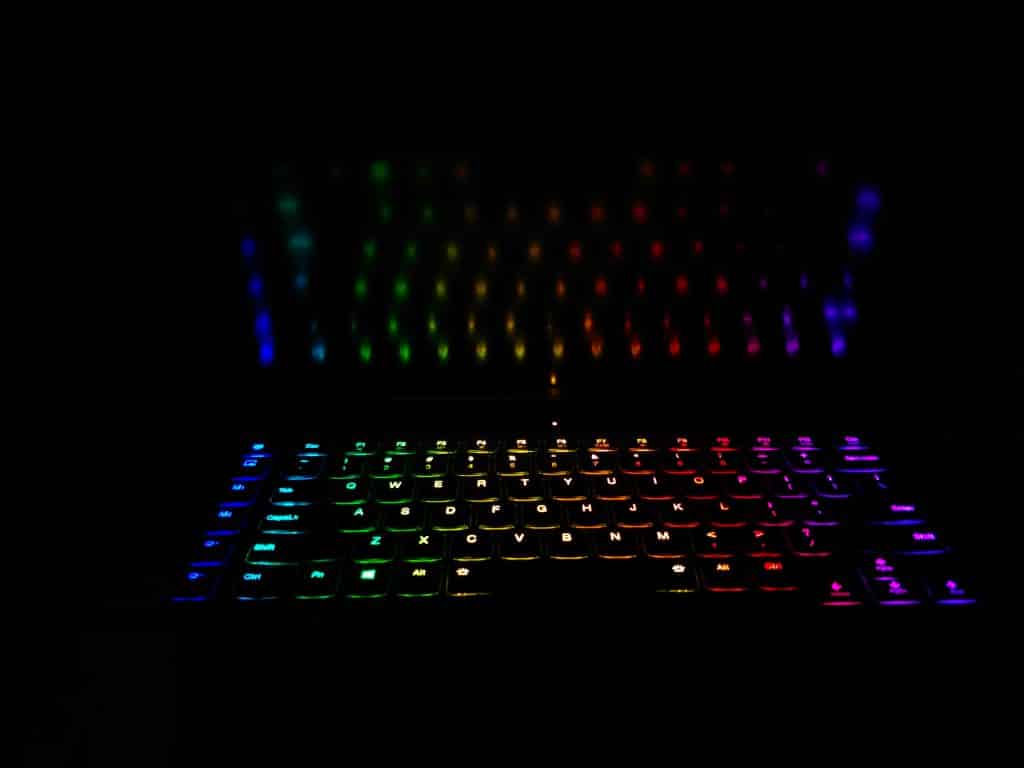 The growth of cloud-based gaming services makes it possible to play highly-demanding games on low-end devices. Gaming Chromebooks were bound to happen. With 10.8% of all computers in the world running Chrome OS, it is an untapped market waiting for grabs.

Rather, it seems that companies are already competing on who can be the first in successfully bringing gaming to Chromebooks. It’s still unclear when these RGB keyboard-equipped Chromebooks are set to arrive. 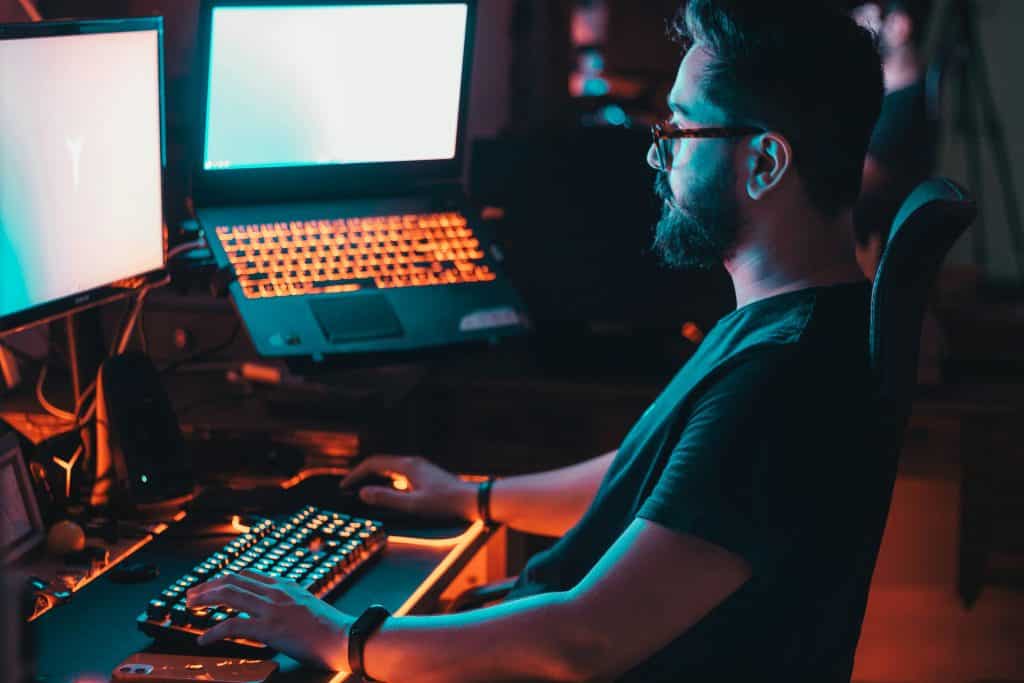 Last year, Nvidia and MediaTek announced that they are working on a reference laptop platform that would support Chromium and Linux. While not officially confirmed, a possibility of ARM-powered Chromebooks with RTX graphics comes to light. 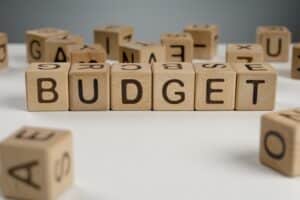