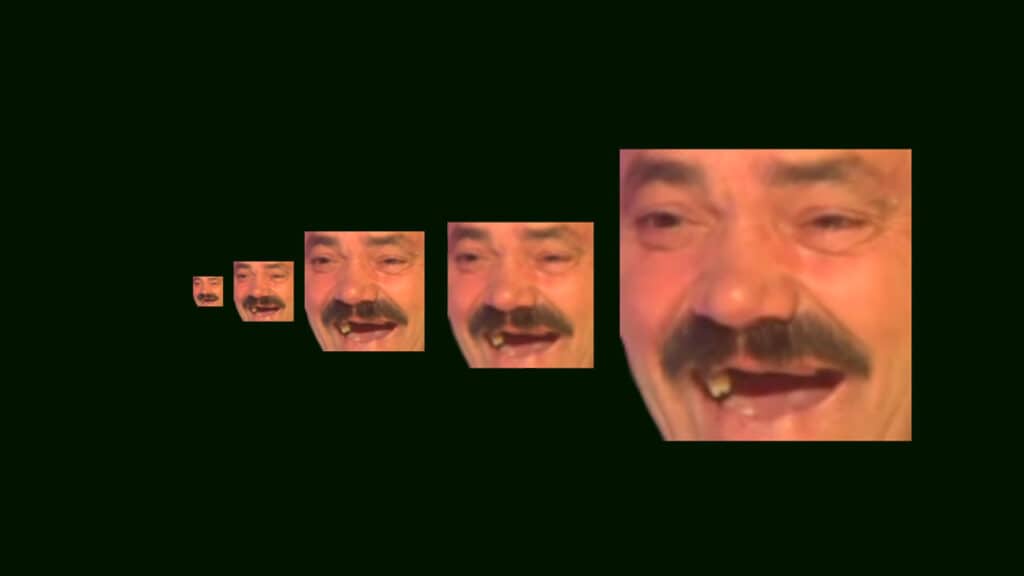 If you ever stumbled upon the twitch streams chat section, you may have probably seen the KEKW emote. It is an emote born through a blend of a famous video and common gamer slang gaining popularity as one of the famous Twitch emotes. In this article, we discuss the Origin, meaning, and rise of popularity of KEKW. 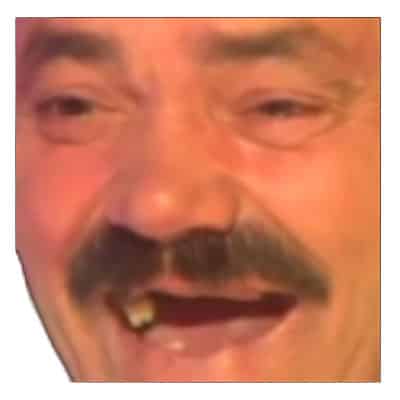 This emote, which has now entered a legendary status among the top emotes in Twitch, is a FrankerFacez extension Twitch emote featuring an image of Spanish comedian and actor Juan Joya Borja also known as Spanish Laughing Guy, from a Youtube video titled Risitas y las paelleras.

The Youtube video, which is a great laugh, features the actor Juan Joya Borja being interviewed by host Jesus Quintero, laughing uncontrollably after confessing a funny story of a young man throwing kitchen pans into the sea while working at a beach restaurant. His contagious laughter is what gave birth to this emote.

Meaning of KEKW in Twitch

Now we know the origin of KEKW, but what does it actually mean? The meaning is quite basic: it suggests exaggerated laughter. Whenever a Twitch streamer messes up badly or does something hilarious, KEKW is spammed. Viewers use this emote to vividly express their laughter at their fav Twitch Streamer.

The rise in Popularity of KEKW emote

The emote spread through Twitch around 2019 after a number of prominent streamers such as XQC and AdmiralBulldog embraced this emote and started using them in their Twitch streams, practically replacing previously popular emote LOL, ROFL, and other emotes suggesting laughter.

So you now know what KEKW means, what are waiting for go join your fav Twitch and spam KEKW when they mess up or do something hilarious during their live stream.
used as a way to convey laughter on the Twitch streaming platform.